Shiok Meat: Sustainable seafood from cells with no shells

Sandhya Sriram has set up the world's first cell-based crustacean meat company, which uses technology to grow real meat from healthy cells outside of an animal - in this case, lobster, shrimp and crab.

Sriram’s been working with stem cells for more than 15 years. “All I think and breathe and work on is stem cells.”

She came across cell-based meat technology about five years ago and in 2018, put her love of food and passion for stem cell science together, quit her job and started Shiok Meats. 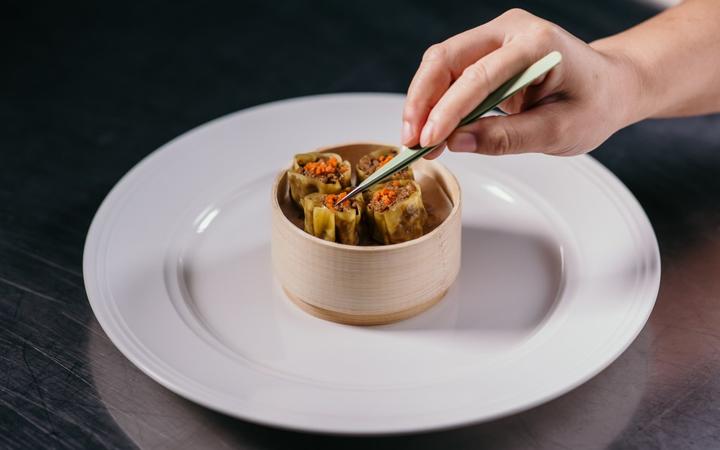 The cells are taken from the crustaceans, which are not kept in tanks, and then fed with nutrients similar to what they'd get in the ocean.

“We take stem cells from a live animal, so we take it from a biopsy of an animal, these are muscles, fat, connective tissue, blood stem cells and so on, which is what is inside your piece of meat or seafood when you consume it.”

Sriram says the process tricks the cells into thinking they are still inside the animal’s body.

Currently the nutrients the cells feed off are mostly produced by pharmaceutical companies and not necessarily edible, she says. The company is now working on swapping these out for plant-based and food grade ingredients. 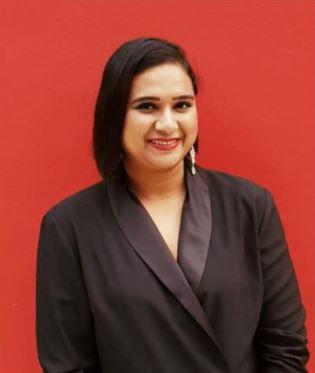 The shell and head don't need to be grown meaning the crustacean doesn't have a nervous system.

“When you take a shrimp and you de-shell and de-vein it actually all of the organs are taken out because all of the organs of shrimp are mostly concentrated in the head region, so the minute you take off the head it takes away the nervous system, the digestive system and all of it.”

You’re left with 100 percent muscle – which is what the company grows. There are no external hormones or antibiotics added.

Singapore, where Sriram is based, is the first country to create a regulatory framework for cell based or cultured meat or seafood.

The industry has grown from 10 to 15 companies two and a half years ago to now over 50 companies. Shiok Meats, like the others, hopes to have products on shelves next year.

She will be speaking as part of the The Boma NZ Agri Summit, which is taking place in a couple of weeks at the Christchurch Town Hall.