How can end of life and bereavement care for Māori be improved?

Wellington's Mary Potter Hospice has just held a symposium - Whetū i te Rangi - on the subject, the first of its kind. Vanessa Eldridge, who is of Ngāti Kahungūnu and Rongomaiwahine descent, is the Hospice's Manager for Health Equity.

Eldridge says death and dying has become highly medicalised, and with an aging population for both Māori and Pākehā, more and more people will be accessing palliative care services in the future.

She says a more Māori approach to end-of-life care - and to the wider health sector - will better serve Māori, Pasifika and other priority populations.

“I think that the privileging of wairua is a very important time for Māori, or for anybody really, the transitioning of spirit towards the end of life is probably the most tapu time for people and there is a very particular way in which that can be supported and uplifted.”

Mauri Mate, the palliative care framework for hospice, was created and designed by Māori and Māori practitioners. “So we’ve got some tools emerging.”

The palliative care team at Auckland University have done extensive research over the years, creating useful tools for kaumahi and whānau, that are accessible, she says, while at the same time uplifting and grow other people in the sector. 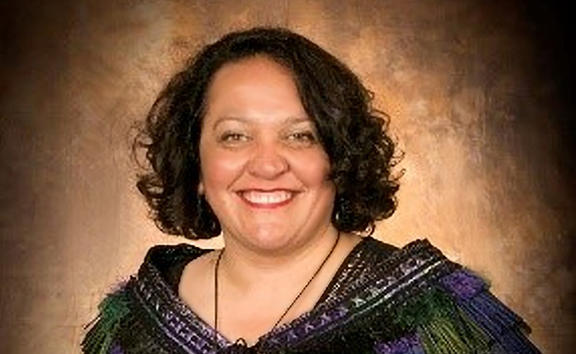 Eldridge says at Whetū i te Rangi Dr Rawiri Jansen lay the wero for the sector, reminding everybody that you can’t give good palliative care if someone’s living in a car or on the street and if they are not on board with kaupapa Māori the service will get left behind.

There was also a panel where rangatahi interviewed kaumatua. “That intergeneration knowledge is really important for Māori.”

“So, we had a wero but then we were able to have the audience see a sense of where Māori wisdom comes from and the grace and the way in which Māori people like to have things done.”

People working in rural settings shared the importance of Whanaungatanga, attending to ritual and knowing about tapu and noa, she says.

The importance of data use and management was discussed as was rongo Māori.

“I think a lot of people think that palliative care and hospice care is for rich Pākehā people, rather than it’s a service and information tools and resources that are able to support whānau to care for the person in their home how they want to be cared for.” she says.

“We need more Māori to be working in palliative care.”

The Mary Potter Hospice is now getting stakeholder feedback, “we need to get a better understanding of what Māori people’s experience in our service has been like, what it’s like now”.