There is growing friction over China's treatment of Uyghurs, the Muslim-minority living in Xinjiang. Human rights groups say that up to a million people have been detained in what China calls "re-eduction camps" in the province and are subject to forced labour.

Several countries, including the UK, United States, and Canada, have accused China of committing genocide.  China's ambassador has warned New Zealand about interfering in its internal matters, including the Uyghur question and the situation in Hong Kong. Last week the Chinese Embassy here hosted a video call for media in which it defended China's human rights record.

Meanwhile the Act Party will ask Parliament to debate a motion, declaring China's oppression of the minority an act of 'genocide'.

Dr David Brophy is senior lecturer in Modern Chinese History at the University of Sydney, who specialises in the social and political history of China's northwest, particularly the Xinjiang Uyghur Autonomous Region. 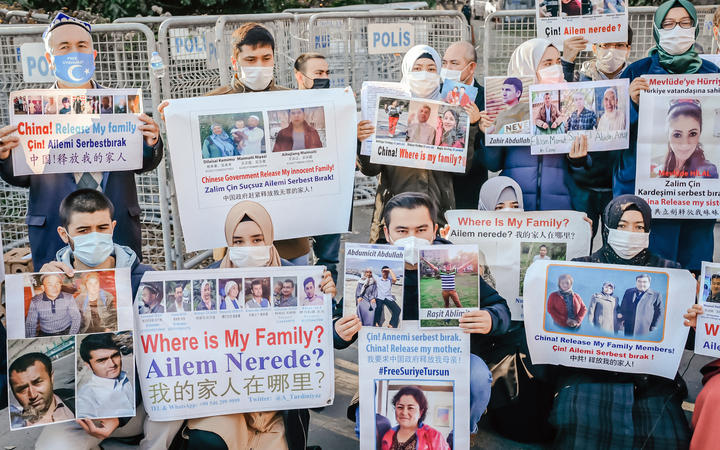