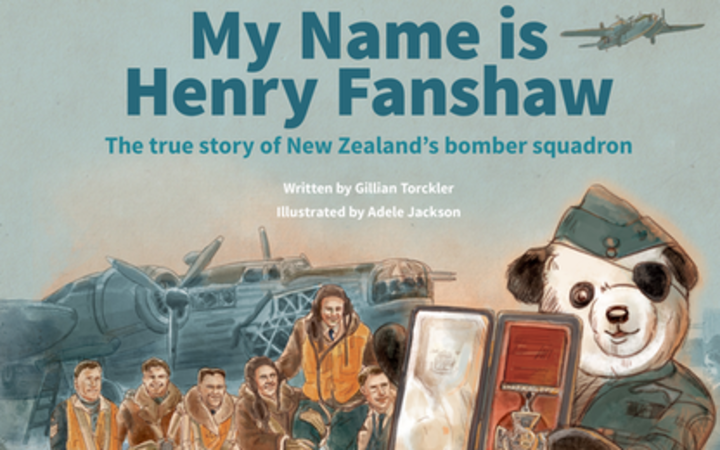 A new children's book tells the little-known tale of a teddy bear that travelled the world with a New Zealand air squadron that fought in World War Two.

Flight Lieutenant Henry Fanshaw was the official mascot of Number 75 Squadron, first formed during the First World War and made a 'New Zealand' squadron of the Royal Air Force in 1940.

It flew more missions than any other Allied heavy bomber unit during the second world war.

The story of the Squadron and the airmen is told through the eyes of the teddy bear in a new book written by Gillian Torckler and illustrated by Adele Jackson called "My Name is Henry Fanshaw: The true story of New Zealand's bomber squadron". 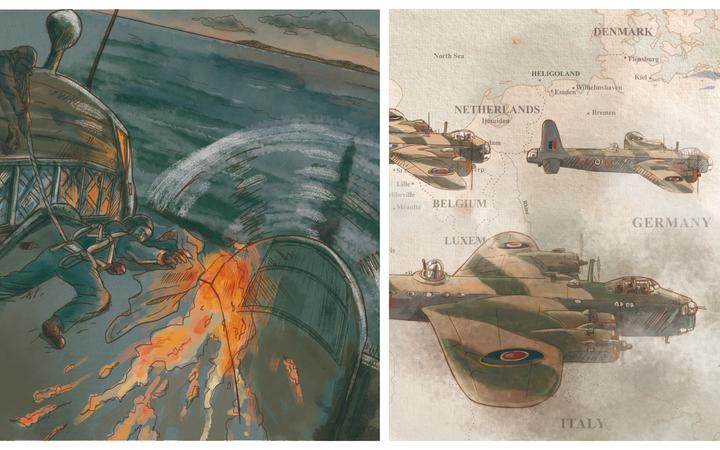