Author, Mann Booker prize judge and chair, and rare book dealer Rick Gekoski turned to writing novels at the tender age of seventy-two. Darke Matter is his most recent. It’s is the second in a trilogy about James Darke, retired English teacher and book collector.

In July, Rick's bringing out a book about book collecting, Guarded by Dragons. Also a bookseller, Gekoski specialises in first editions, manuscripts, archives, and artworks with literary associations. He also provides valuations, and ensures important archives are held in the appropriate place.

Gekoski tells Kathryn Ryan he has a special relationship with New Zealand and he and his wife are currently living in the Hawke’s Bay as Covid-19 refugees. 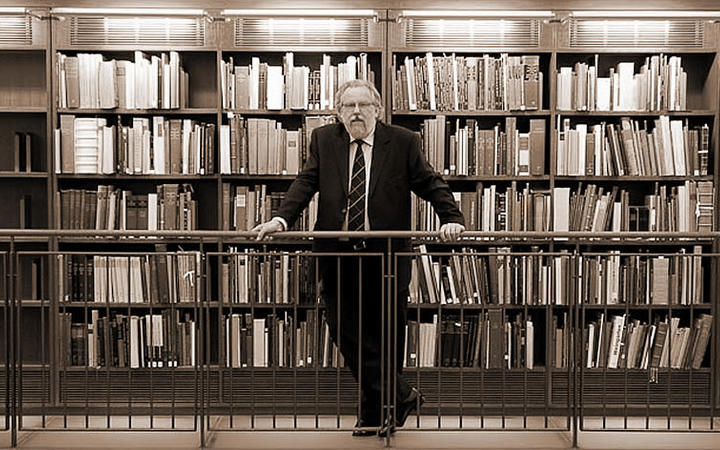 “We arrived in November from the UK and I have no intention going back in the next months… the fact is that ‘normal’ is the new ‘terrific’ and I don’t think that Kiwis who haven’t been abroad in the last couple years have any idea how difficult life is out there.

“Here we are, and we are doing whatever we want. It’s fabulous, I feel so lucky.”

He says he always wanted to write a novel but realised, aged 70, that he would never write one that would be published.

“At the same time, I decided I would never win Wimbledon. There are some things you can’t do. One day this voice came into my head and just said ‘dark, dark, dark, they all go into the dark’… I just ignored it and ignored it and it went on for weeks.

“I thought it extremely odd and couldn’t understand why it should be in my head. I sat down at the computer and started it writing it to see what else happened. All of a sudden I was inhabited by this character who turned out to be James Darke.”

Rather than seeing it as a creative pursuit, Gekoski says he was trying to exorcise the voice that had began talking in his head.

“I simply wanted it to go away and it was only after a couple months, when I had written 30-40,000 words, that I thought this is some sort of fiction. If you’d said to me at the time, is it a novel? I would’ve said do not say that, please do not say that otherwise I’ll seize up completely and I won’t be able to write it.”

Once he knew he was in the throes of writing a novel, he says the best advice he received was to not think about publishing and certainly not to think about winning awards – just to focus on finishing it.

“In some ways, I’m sick of it. I’m sick of high-literature, I’m bored by the fascination and obeisance that we pay to the great literary masters and what James Darke allowed me to do – because I haven’t got the courage to do it in my own voice – is to say, rubbish! Actually a lot of Keats is rubbish, a lot of George Elliott is rubbish, I can’t stand T.S Elliott, and to make that poignant.” 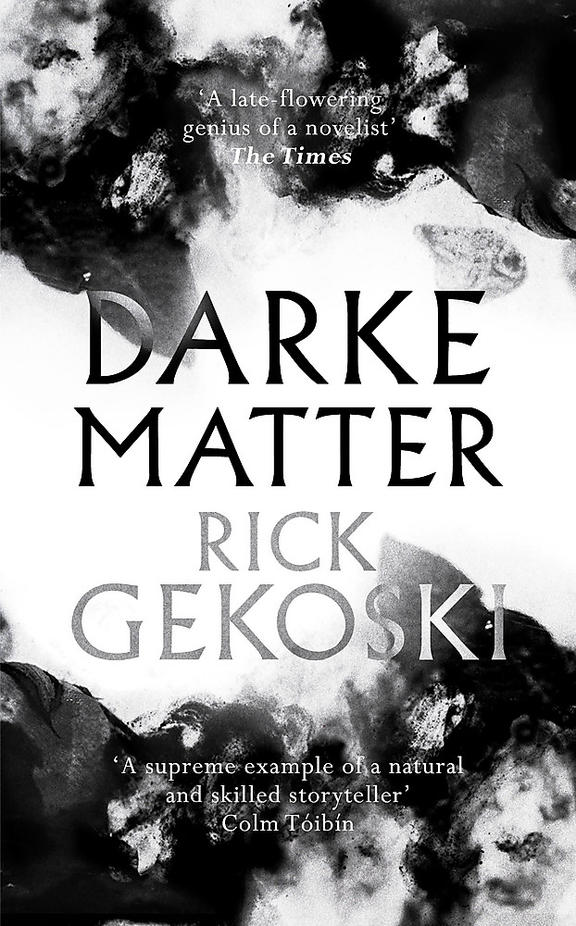 As the whether Gekoski agrees with Darke, he laughs: “I don’t know! I’m still deciding whether I do or not.

“I think we in the literary world and, particularly, the academic world tend to overvalue literature and think it more important than it actually is.”

As for rare books, there’s only one that Gekoski longs to find; a book by James Joyce written when he was just 11 years old.

“His father had it printed because his clever little boy wrote this poem and no copy of it has survived. If I could find that, I would feel like I’d found the ultimate treasure. At the same time, once you find it, it’s only a piece of paper with a poem by an 11-year-old.

“Once you find it, you’ve destroyed all of its magic. It’s only magical because it’s not there.”

Rick Gekoski is appearing at the Auckland Writers Festival in May.