A tree in winter might appear dead, but award-winning author Katherine May points out in her much-appreciated book Wintering, in fact it's in bud.

Wintering is an exploration of literal and metaphorical winter, the cold, fallow time of year, and the dark seasons we all experience in life where, she says, we can also find light and gain an appreciation of the good things in life. 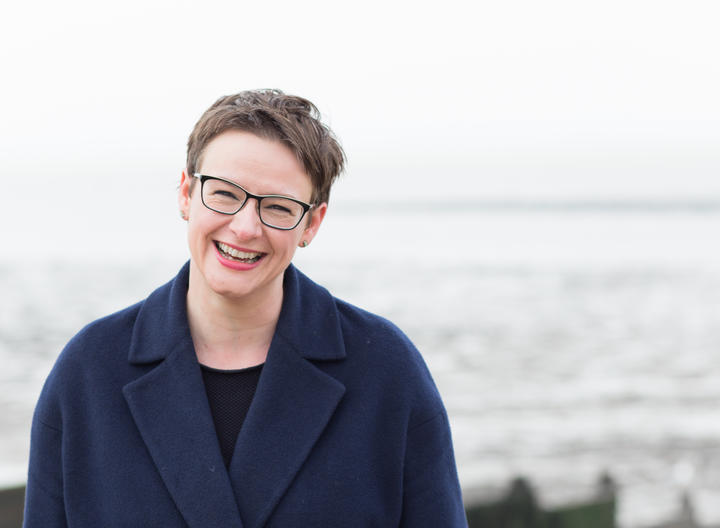 Part memoir, part nature writing, Wintering offers tips for tuning into our lives: for accepting sadness and getting through it.

“Wintering is a word I’ve borrowed from the world of nature to describe those times when you feel like you’ve fallen through the cracks,” May told Kathryn Ryan.

Those are times when we feel the world is carrying on without us, she says, but they are a normal and natural part of life.

“I think it’s a really normal part of the life cycle that we’ve made a secret of, when we look at nature we can see how those patterns repeat themselves across all of the natural world.”

All of those things that we accept in nature we don’t accept in ourselves, she says.

Experiencing sadness and coming through it cannot be rushed, May says.

“We know that when we’re grieving there’s no hurrying it, it’s going to be at least a year of feeling wretched, and feeling very distracted like you’re mind keeps pulling you away into its own thoughts, that’s why you can’t take part in anything very well, it’s just this constant experience of being dragged into whatever your brain is ruminating on at the time.”

May says she has always experienced depressive episodes, most dramatically when she was 17 and had a breakdown.

“There was this very definite moment when I thought, actually I am surviving it, I was actually getting through it this weird survival instinct kicked in”

She says she “rebuilt” herself from that point.

“I learnt there was a beginning and an end to it and I trusted that I could get through it, I didn’t feel fantastic throughout the experience but I did know that there was a shape to those really brutal winters.”

This kind of seasonal change in mood is to be embraced, she says. 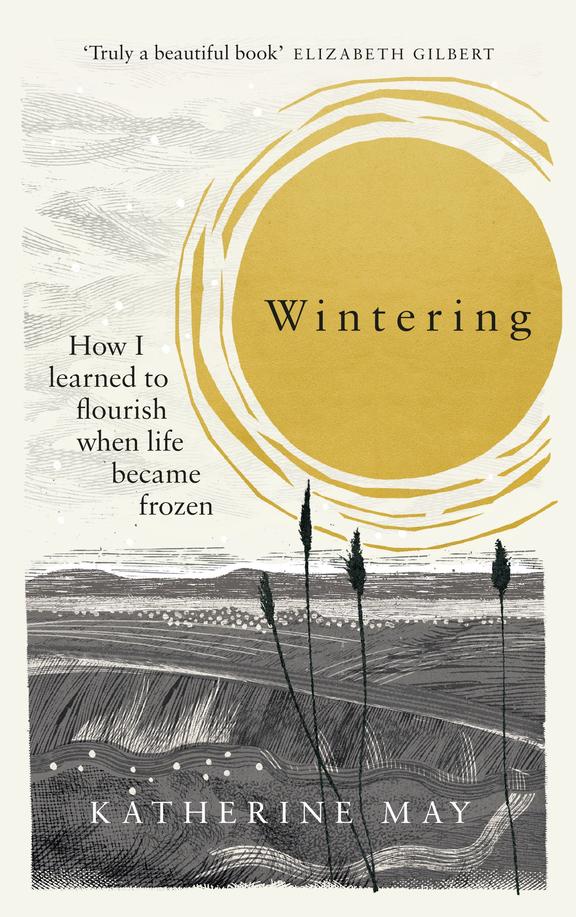 Putting up a facade of false jolliness does us no good, May says.

“I want more radical honesty in this world.”

Just before writing the book May and her family went through a very difficult time, she says.

Her husband had a sudden life-threatening illness, she was leaving her job then she became ill herself and her son started to struggle at school.

“And so, the three of us fell through the cracks together.”

The family retreated into a shell rather than seeking help she says, something she puts down to pride.

“That pride isolates you and cuts you off from getting what you need, it stops us from handing wisdom down, we could be teaching each other so much about this life that we all have to learn the hard way.”

The book describes practical ways to cope with tough times.

“This is counter-intuitive, and it’s almost a little bit forbidden, but I think you have to find the pleasures that you can during winter.”

Often, she says, we forbid ourselves moments of joy.

“We think we’re not good enough to have them, we don’t deserve them, we think we’ll be somehow betraying ourselves almost if we enjoy ourselves.”

She seeks out small pleasures, May says.

“For me that means I spend hours in the kitchen cooking, I love doing that I feel very soothed by it.

“I think there’s something there about keeping your hands busy so that your mind is occupied a little bit too and deliberately distracting yourself.”

But she also carves out time for self-reflection, whether it be walking, swimming or meditating.

“Whatever it is, it’s about finding constructive space in which you can reflect and really acknowledge your feelings, but keeping moving for the rest of the time so that you’re not paralysed by these awful feelings.”