Ray Berard on gangs, gambling and his novel-turned-TV show

Ray Berard followed his partner to New Zealand, ending up working first in the horse industry and then at the TAB - supervising fifty gambling outlets.

What he witnessed working in the gambling industry provided him for ample inspiration for his novel, Inside the Black Horse, about the armed robbery of a Rotorua tavern and the intersection of the lives it affects.

Ray first published the novel himself, and it went on to win the 2016 Ngaio Marsh Award for Best First Crime Novel and be longlisted for the 2017 International Dublin Literary Award.

It's now been republished, and made into a 6-part series called Vegas which starts on TVNZ's platforms next week. Ray will also be appearing at the Auckland Writers Festival. 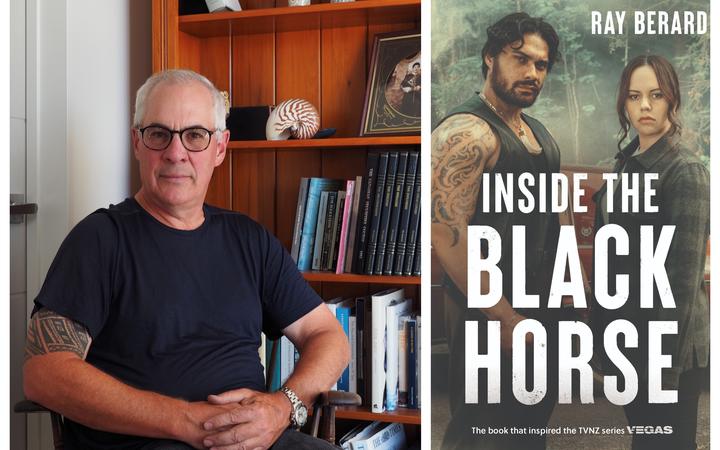