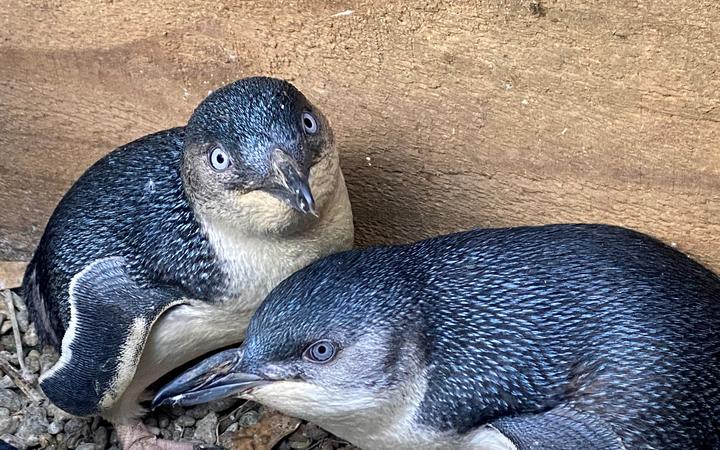 A long standing battle over a marina development on Waiheke island has taken another turn, with work stopped over concerns about the welfare of little blue penguins.

Opponents of the 186 berth marina at Putiki Bay, Kennedy Point have been occupying the land and court action over the resource consent granted by the Auckland Council is heading for the Supreme Court.

Yesterday a barge turned around in the face of protests over the fate of 30 kororā nesting in the rockwall.

Work has now temporarily stopped around the penguin's habitat - ahead of an emergency meeting tomorrow which will include the Council, the site developers, conservationists and kororā specialists.