Turid Revfeim has spent her career on and around the stage.

She joined the Royal New Zealand Ballet in 1980, leaving to spend four years with a company in Germany before rejoining in 1986.

She rose to become a soloist, and after retiring from dancing in 1999 became an artistic co-ordinator with the RNZB and eventually its Ballet Mistress - a role she held for 11 years.

Turid wrote a book about the history of the New Zealand School of Dance for its 50th anniversary; she herself is a graduate. But her most recent endeavour has been the formation of a new ballet company: BalletCollective Aotearoa.

She joins Kathryn to talk about her career and the premiere last night at the Auckland Arts Festival of three new works by New Zealand choreographers, Subtle Dances. 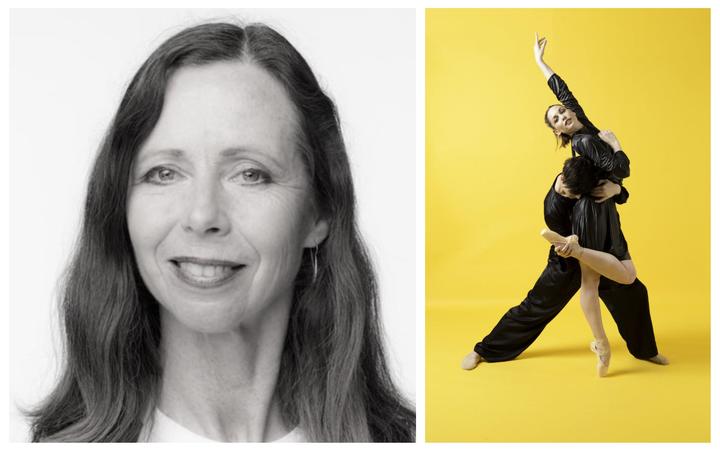