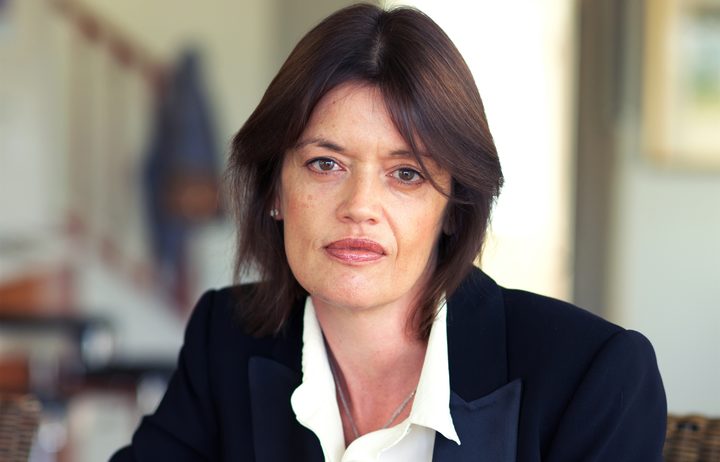 When Charlotte Grimshaw discovered her husband's infidelity a few years ago, the award-winning Auckland writer wondered why her reaction seemed more extreme than she thought it should have been.

The crisis sent her spiralling back to her own childhood relationships with her parents - CK (Karl) and Kay Stead.

In the new memoir The Mirror Book, Grimshaw breaks with her family tradition to give a deeply personal account of growing up in one of New Zealand's best-known literary families.

You can read an edited extract from The Mirror Book here. 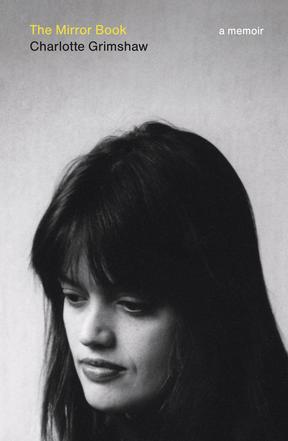 Grimshaw had always seen elements of her family life fictionalised in her father's writing and that was an accepted mode, she tells Kathryn Ryan: "It's okay to look at things, but please stick to fiction, please frame them in a fictional sense."

After her own personal crisis, Grimshaw felt she could no longer adhere to this.

Yet when she asked her parents about their family life, she ran into not only resistance but "a wall of fiction".

"It took this enormous crisis in my life for me to stop conforming to the family's presentation of itself."

After Grimshaw's emails to her parents asking about family life hit a brick wall, she thought writing her own side of the story would hopefully lead to better communication.

The Mirror Book was written less to set the record straight and more as an investigation of the process of trying to do that, she says.

She intended the book to be less a "sob story" and more a gesture of empathy towards the parents she still deeply loves, Grimshaw says.

"I'd do anything for [my parents], except maybe not publish a book, I suppose."

In The Mirror Book, Grimshaw quotes Philip Larkin's poem This Be The Verse, which takes a clear but empathetic view of intergenerational damage.

In this spirit, she hopes her memoir demonstrates that "it's not the end of the world if a family is slightly f***ed up".

"My take is that there's no blame [in this book], there's only… let's try and do better."