The Barbizon Hotel in New York opened its doors in 1928, and over more than five decades was home to a slew of famous women including Rita Hayworth, Grace Kelly, Sylvia Plath, Joan Didion, Ali MacGraw, Candice Bergen and many more.

It was a hotel for women only with 720 rooms across 23 floors.

They were women who came to the Big Apple following their dreams as aspiring writers, artists and actresses, and the Barbizon became a launching pad for some pretty big careers. 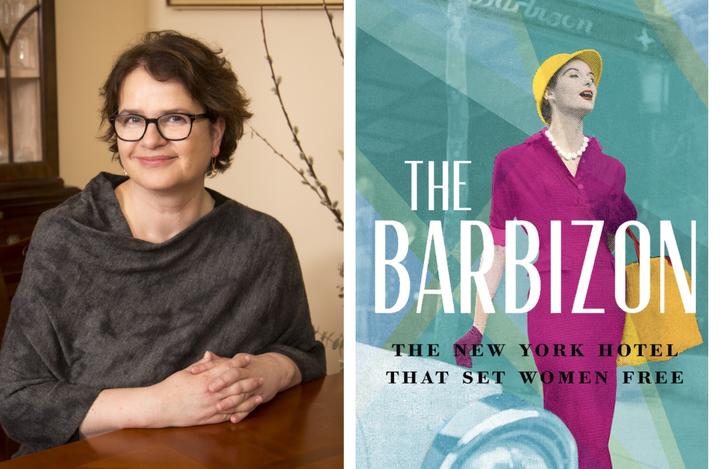 Paulina Bren, historian at Vassar College, writes about it in her book The Barbizon: The New York Hotel that Set Women Free, traces the history of The Barbizon and its fascinating residents, as well as the changing cultural perceptions of women's ambitions throughout the 20th century.

The hotel on the upper east side of Manhattan billed itself as a place where a new generation of modern American women could stay and be safe, she told Kathryn Ryan.

“The hotel billed itself as a place for young women with an artistic bent.

“It had artist studios, music studios, a performance area and a gym and a full-size swimming pool in the basement.

“It was definitely set up for these presumably well off artistic women.”

There were a number of such hotels in New York although most didn’t survive the Great Depression, she says.

“But The Barbizon pivoted, it kept its veneer of glamour but presented itself as a place for women who needed to work, needed to come to New York and needed to feel safe.”

When she first started to research for her book she says there was a paucity of original material. She wasn’t the first to decide to write about the hotel but most before her had given up for lack of source material

Then she came across archive material from Mademoiselle magazine which opened up many doors.

“For much of its existence it was the magazine that every woman read because it provided real literature, some of the biggest heavy hitters they published their first pieces in Mademoiselle.” 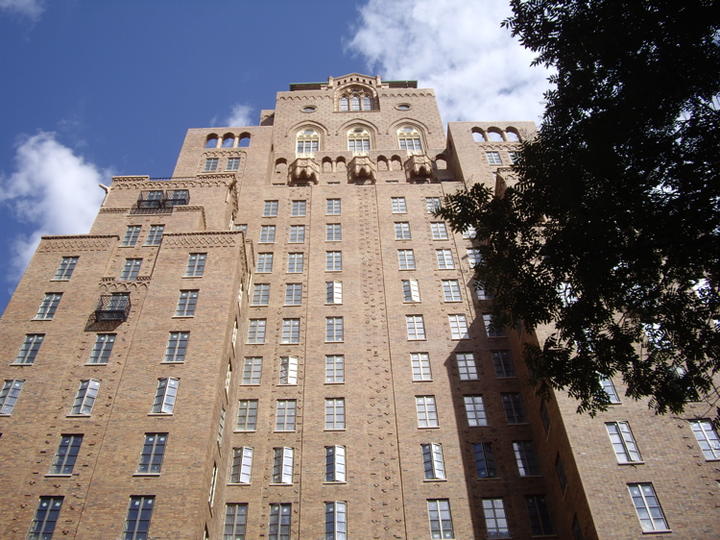 It also ran a prestigious annual competition the prize being able to work at the magazine for a while and the winners were put up at The Barbizon, Bren says.

“The competition would bring 15 to 20 girls to the Barbizon and to shadow the editors of Mademoiselle magazine but to do the party circuit in New York.”

The famous products of this Mademoiselle contest were Sylvia Plath, Joan Didion and fashion designer Betsy Johnson among others.

Tracking down the surviving winners of this competition was a “research life-saver,” she says.

“Much of this project was the joy of discovering women in their late 80s and 90s who were still very sharp, very funny.”

Sylvia Plath had an unhappy time there in the early 1950s, Bren says, experiences she documented in her novel The Bell Jar in which the hotel was re-named The Amazon.

Women who she talked to, who were with Plath at the time, said they would find her sobbing in closets, Bren says.

As the 20th century wore on The Barbizon became less fashionable and by 1981 it had started to admit men in an effort to boost occupancy.

But some of its guests never left, she says.

“They were known as ‘The Women’ and had come to the hotel in the 1930s and never left, it became a home rather than a launching pad.

I do think, ultimately, they are the great victors of this story.”

The hotel underwent a series of renovations but ‘the women’ had sitting tenant rights, she says.

“These women hired a tenant lawyer and it was agreed that their hotel rooms were basically considered rent controlled apartments in New York.

“To this day they have a daily cleaning service as well as the ridiculously small weekly price that they pay.”

There are five of the original tenants still living there, she says.

“Today it is a luxury multi-million condo building, Ricky Gervais has two apartments there, and the women, there are five left, paying almost no rent.”