Picton locals say they want answers over the impact on their town of KiwiRail’s proposed new ferries. Kiwirail plans to have two new ships in operation by 2024, which would be nearly 40 metres longer and at least five metres wider than the current ships.

The potential maritime risks of the ferries are currently being considered by a risk assessment group lead by the Harbourmaster.

An upgrade of Picton’s Ferry Terminal to accommodate larger vessels has been fast-tracked under special Covid 19 legislation passed last year.

The residents’ group Guardians of the Sounds says the community has been left in the dark over the massive changes proposed to their tiny seaside town. 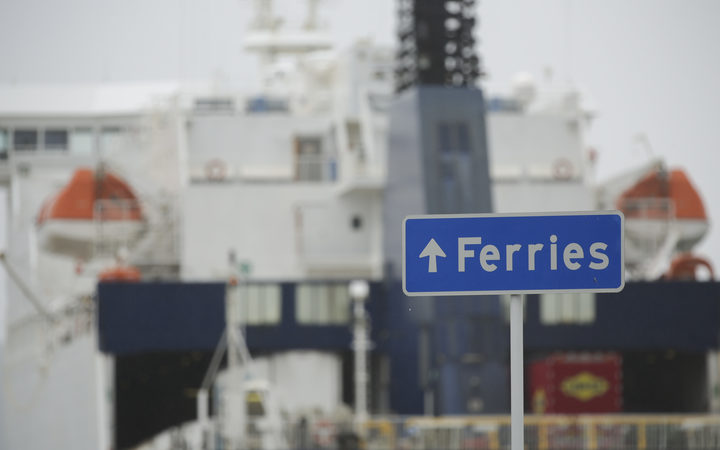