The benefits of on-farm 'design plantings' 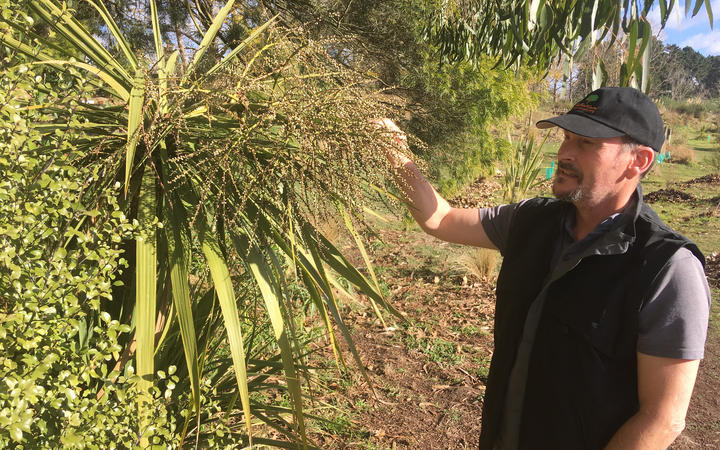 The good pollination deeds of bees on the farm is well known, but up until now there's been little study of other insect species and what role they play in crop pollination.

As agriculture intensifies around the world, including in New Zealand, more natural habitats are being lost.

Scientists from Plant & Food Research have just published research into how designed native plantings on farms can help attract the best bee and non-bee crop pollinators to an area to help boost crop yields.

It was a five-year endeavour based on the study of three farms in Canterbury, in which they found the networks of non-bee pollinators were bigger and more complex than predicted.

Kathryn talks to Dr Brad Howlett, one of the scientists involved in the study, about what implications it could have for farmers and the agri-sector. 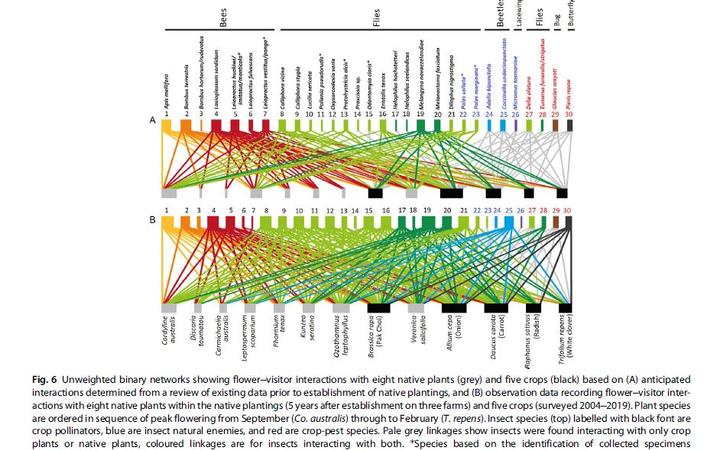