Frances Glessner Lee and the birth of forensic science

Forensic science is now baked into the way we solve crimes, and the way we think about crimes being solved.

This century there have been 34 seasons of CSI alone, and the process of crime scene investigation is familiar to anyone who has turned on a television in the last twenty years.

But it is a relatively new method and it comes from unusual origins. 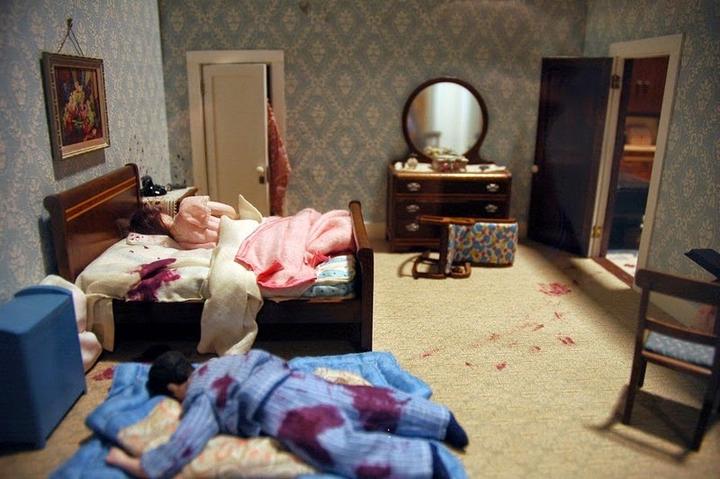 Photo: Courtesy of the Office of the Chief Medical Examiner, Maryland

Frances Glessner Lee began working in what was known in "legal science" in the 1930s and by the end of her life she would have changed the world of forensics forever.

Born in 1878, Glessner Lee came from an affluent Chicago family and wasn’t expected to work given her social status.

However, as a child she trained in the arts and crafts, natural sciences and had a background in miniature model making.

It wasn’t until her later years that she would come to use her talents though.

Along with family friend George Burgess Magrath, a Harvard Medical School Student, Glessner Lee established the Harvard Department of Legal Medicine in the 1930s, providing the equivalent of $US3.4m in today’s money in funding, and held annual homicide seminars to teach both medical examiners and police investigators.

“She realised that we need to modify the laws, we need to increase the man power of qualified, well-educated medical examiners and we need to train police to get them up to speed in some scientific grounding. She spent the rest of her life achieving those things,” Goldfarb tells Kathryn Ryan.

He says Glessner Lee’s dioramas, known as the Nutshell Studies of Unexplained Death, were pivotal in the teachings of forensic investigations. 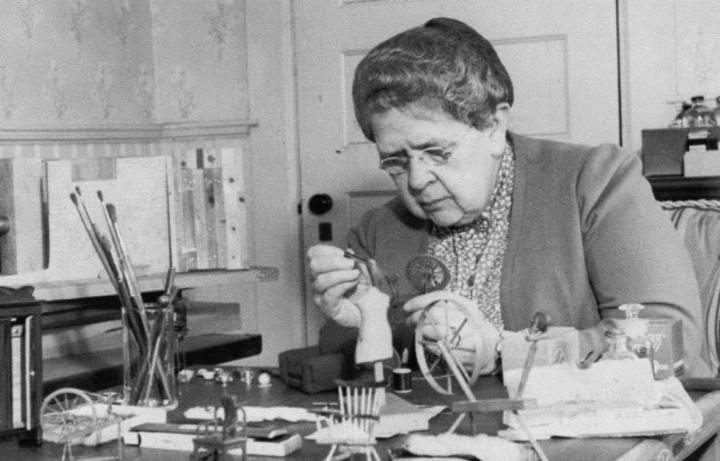 “I could show you a picture of blood splatter, but that’s not the same as forcing you to use your own eyes to find it yourself. What she came upon was the idea of making little dioramas, so she made a series of them, there were 19 of them used for study in the homicide seminar, one of them unfortunately was irreparably damaged in the 1960s, so there were 18 that survived.

“Each of these dioramas are in a scale of one inch to one foot, they look like traditional doll houses, they are filled with extraneous detail, each one of these dioramas cost about what it costs to build a real house and every bit of it is custom made. So, it’s a real cluttered, realistic scene… the details can literally be as small as the head of a pin that you need to notice in order to understand what’s going on.”

Goldfarb says while Glessner Lee may not be as well known as she should be, her impact on the way police investigations are carried out will have an everlasting legacy.

“Her expression was the purpose of a forensic investigation was to convict the guilty, clear the innocent and find the truth in a nutshell… that’s what the medical examiner does, is to treat every person equally and every person that same dignity and the same closure that every person is entitled to.”

You can see inside Glessner-Lee's Nutshell Studies here.