Cabinet Minister at centre of rape claim prepares to speak

Australia correspondent Karen Middleton joins Kathryn to talk about the latest rape claim which has rocked Australian politics. It's expected the Cabinet minister accused over the historical claim will make a public statement later today. The final report of the aged care royal commission has been released, delivering scathing findings about the system and level of funding that governs the treatment of elderly care in Australia. And Australia's former Finance Minister Mathias Cormann is down to the final two candidates in the race to become the next head of the OECD. 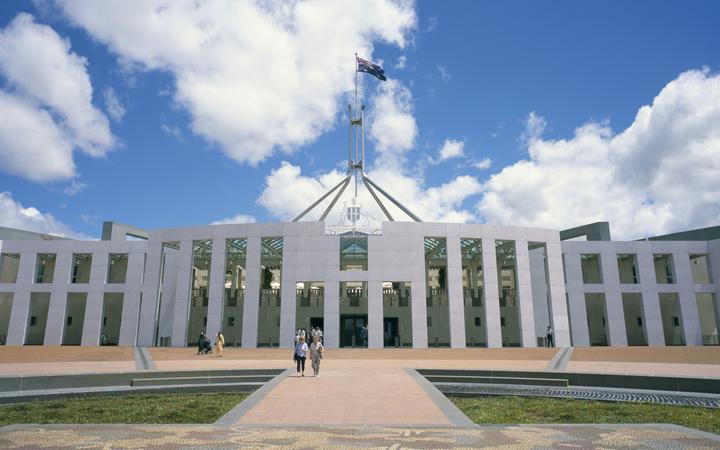