The path of the new US Vice President

Kamala Harris's path to being America's first black woman elected Vice President is examined in a new biography Kamala's Way. It has been written by Californian political journalist Dan Morain who has covered her political career for more than 20 years - in his writing for the LA Times,The Sacremento Bee and Cal Matters.

Kamala's Way tracks how the daughter of two immigrants from India and Jamaica rose through legal and political circles. From 2017 she served as a Junior United State Senator, and last month Kamala Harris was sworn in as Vice President of the United States. Journalist Dan Morain has had a ring side seat to her career trajectory. 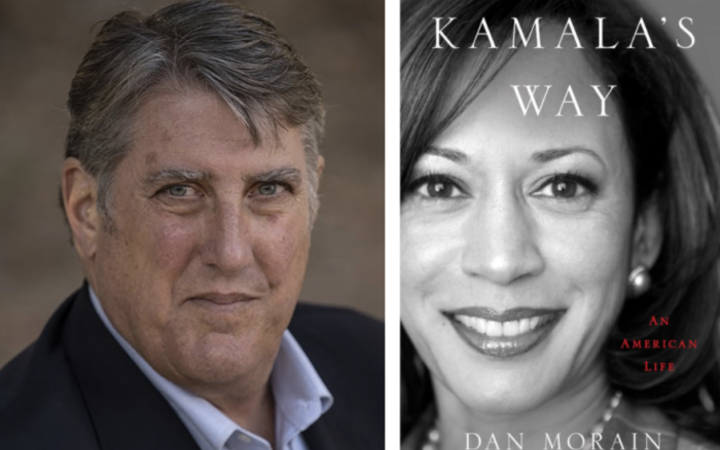