William Tullett: pongs of the past

The smell of freshly roasted coffee is now seen by many as an enticing aroma, but that wasn't the case in early 18th century London. It was described as smelling of "fresh urine" and old boots and the new smell was not welcomed in the English capital's streets.

Lecturer in History at Anglia Ruskin University Dr William Tullett is fascinated by how people have interpreted smell in other eras, and what that can tell us about how people lived.

His first book Smell in the Eighteenth Century: A Social Science was published in 2019 by Oxford University Press and canvassed just how much the smell of England changed over 100 years or so. 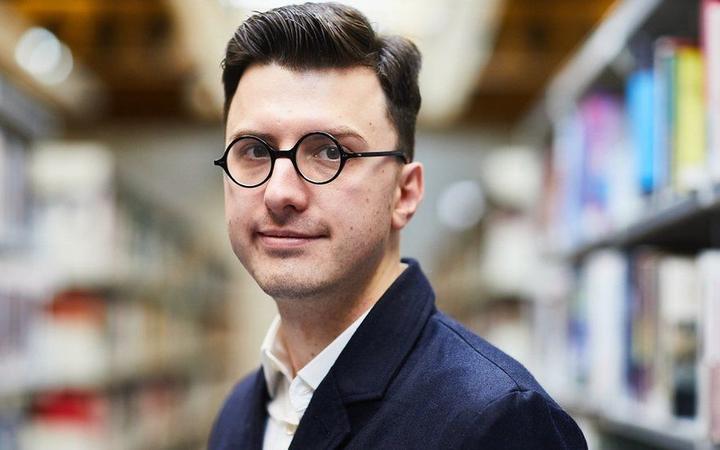 He's now involved with a team in a group project called Odeuropa which is trying to find out how the past smelled. The programme is using artificial intelligence to analyse hundreds of thousands of images and documents to create formulas to recreate roughly 120 smells from the past, for modern noses.

Tullett tells Kathryn Ryan that one of the difficulties of studying senses in the past is getting past our pre-conceptions, for instance, that 16th, 17th and 18th century Europe would’ve smelled horrible.

“Sanitation was not what it is now in many respects and it certainly would’ve been a more diverse smell scape but, of course, if you lived in the those times you would’ve got used to the smells around you and would’ve fixed on smells in different ways and found smells significant in different ways.

“One example of that is that in the 17th century people believed that smell was one of the ways capable of spreading the plague, so smell is literally as dangerous as mustard gas, whereas today we don’t tend to take seriously the potentially quite powerful effects of odour.”

Tullett says it wasn’t until the 18th century that people latched onto the idea that the nose was the central organ of smell.

“In the 16th and 17th centuries, most medical writers believed that the brain is the main organ of smell and the nose is the path or walkway for odorous things to get to the brain.”

People also believed that smell could nourish and smelling food is almost as good as eating it.

“Of course, today we have a very different understanding of the way that smell works, in a medical sense.”

Part of the reason Tullet decided to focus in particular on the 18th century was that Britain was rapidly expanding its empire overseas.

“One of the things that’s doing is pulling in a whole variety of new smelly commodities into Britain. Whether that’s the explosion of interest in commodities like tobacco, coffee, and tea and their mass consumption, or whether that’s the emergence of a commercial perfume industry which is also drawing in commodities from around the world… it’s a really transformational period in that respect.

“It’s also transformational in the sense that smell is understood in a new way over the course of the 18th century and lots of those older ideas disappear. By the end of the 18th century, smell has lost some of its power in medical thinking.”

It’s also an era of great sociability with grand balls and tea and coffee houses.

That neurosis also gave rise to an othering of people from the working class or different ethnicities who were labelled as smelly.

“They paint this picture of the working class in the 19th century as wallowing in their own filth.”

Racist ideas about smell, Tullett says, were also used in arguments about slavery.

“It was used to suggest Africans were somehow less than human because, supposedly, they smell different. Smell has a long history of being used to demonise and demarcate people.”

The smell of certain foods also drove factions between classes and people, Tullett says. For instance, genteel women were supposed to scream and potentially faint at the smell of an onion or leek.

One of the things that surprised him in his work is that the smell of unsanitary streets never really came up in the diaries he looked at, likely because it was so normalised.

Tullett says he was drawn to studying smells out of personal fascination.

“Smells have this incredibly poetic association with memory and for that reason they’ve always been fascinating to me. But also, not enough people have worked on it and, as an academic historian, you’re always looking for the thing nobody has done.”