A new international lobby group has been formed to push for urgent changes in rugby union rules to protect players from traumatic brain injuries. The group is made up of current and former players, coaches, doctors, club representatives, referees,  sponsors, politicians and teachers at rugby-playing schools and includes former New Zealand international Geoff Old.

Progressive Rugby, as the group is known, is proposing a raft of changes to game rules, training protocols, better concussion management and the establishment of a concussion welfare fund. Meanwhile up to 150 former rugby players have reportedly joined a landmark legal case is being taken in the UK against World Rugby and some other governing bodies. 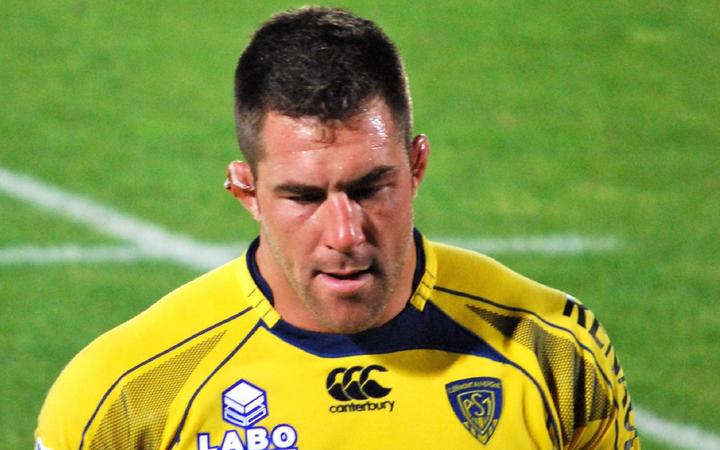