Tourism is not benign & must change: Environment commissioner

The Parliamentary Commissioner for the Environment is proposing stringent measures to make tourism more sustainable, once our borders reopen. Just over a year ago, Simon Upton released a major report warning tourism - both domestic and international - was putting the country under major pressure and eroding the very attributes that make it such a draw card.

His follow up report released yesterday puts forward four proposals to redress that, including a departure tax to reflect the environmental cost of international air travel, and giving the Department of Conservation more power.

He tells Kathryn Ryan he’d be very surprised if our tourism industry did not recover following the pandemic. 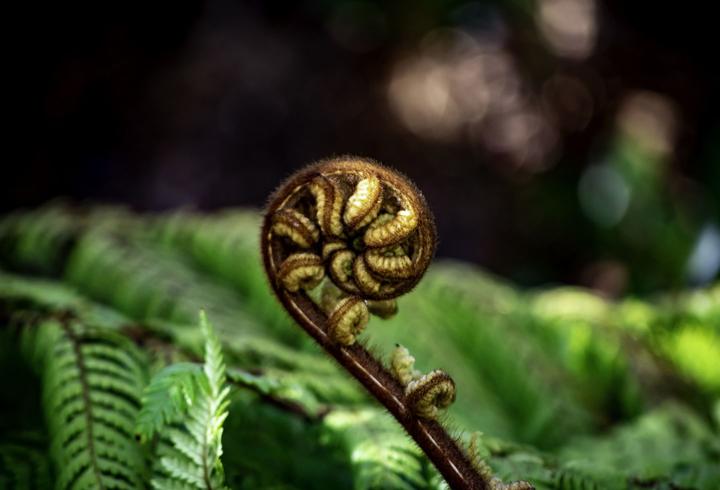 “It’s a thing people want to do. You’ve got an aging demographic in the countries that want to do it and it’s a thing that demographic does. I’d be very surprised, although, we just don’t know what a pause has done to people’s habits and expectations.

“You have to work on the basis that we have an industry here which will want it to come back and work hard to bring it back – fair enough – let’s make sure it comes back on a more sustainable basis.”

Upton says the pandemic and a lack of tourism makes this the perfect time to do a reset in the industry.

“It’s always much harder to make changes when the ship’s going at full tilt. I know from everything I’ve had to do in public life that changing the status quo is very difficult. When the status quo has got changed for you – it’s literally stopped – you really do have the time to rethink and introduce something new.”

The fact that many in the industry are suffering is not a good reason to not act, he says.

“I find that when times are good, people say don’t rain on my party and when times are bad they say, get out of my way I’m surviving. I think you have to look beyond that, you have to look to the future and say, if we want to bend the curve, how do we do it, let’s change expectations now before people just go back to where they were.”

He says that without alternative fuels or power sources, returning to our pre-Covid levels of tourism is completely unsustainable. Air travel, he says, is what everyone in the industry agrees is the elephant in the room.

“We have a tourism industry that is vulnerable to this climate issue, an industry which knows that people are becoming uneasy about the environmental consequences of long-haul travel. They’ve got choices; do they have to come to New Zealand, they could go somewhere closer, they could stay at home, they could move around in other ways.

“We need to acknowledge this problem. Either that, or you say it’s the elephant in the room, don’t talk about it. I think we should acknowledge it and I think we can make it part of the message we’re selling.”

Upton says that for too long the government has focussed on growth and sprinkled public money into places that come under tourism pressure without consulting the communities about the kind of tourism they want and whether it’s unsustainable.

“What I’m proposing for all of these locations is that there should be a destination management plan. That plan has got to be put together by local government, the industry, and most importantly, the community and mana whenua.

“They have to sit down and say, what is tourism’s role going forward; how much of it do we want, what are we prepared to accommodate.”

He gives the example of villages in Switzerland where there is no car access, only rail, and only so many beds to accommodate tourists and they’re not building any more of them.

“You can actually plan to say, this is as much as this area can absorb. I don’t think central government can do that, this has got to be the local community sitting down and doing it. Then, and only then, should public money flow to assist where needed.”

For nature attractions and walking tracks, Upton is calling for DOC to get more control over limiting visitors in order to preserve our environment.

“I’m calling for them to go back to their mandate and to actually enforce some limits. It will require political will but, again, what better time to do it now when you haven’t got such numbers.”

Upton acknowledges that what he is suggesting will irritate people but that doesn’t dissuade him.

“Lots of things irritate us and when there aren’t many people and the problem isn’t big, we don’t tend to do much about it and we don’t get irritated. Then, when we’ve got large numbers of people, we see what happens and a lot of other people get irritated so, I’m sorry, this is a question of trying to getting a new standard and trying to lower the irritation level all round.”