Positive ageing in fiction and in life

Not many people get to see the full gamut of the human experience as local GPs do. From cradle to the grave they hold our hands and listen to us. It's the listening that's especially important. Sydney based GP and novelist Joanna Nell writes stories that feature people defined by their personality rather than their age.

Her novels feature young at heart protagonists who aren't about to be told that their time is up. Her first two novels, the Single Ladies of Jacaranda Retirement Village and The Last Voyage of Mrs Henry Parker, were hits, and a third one was published near the end of last year. The Great Escape from Woodlands Nursing Home returns to familiar territory for Joanna, but with a fresh angle.

Nell tells Nine to Noon that, in the west, we tend to view older people as having little to contribute to society, frail and of little value. 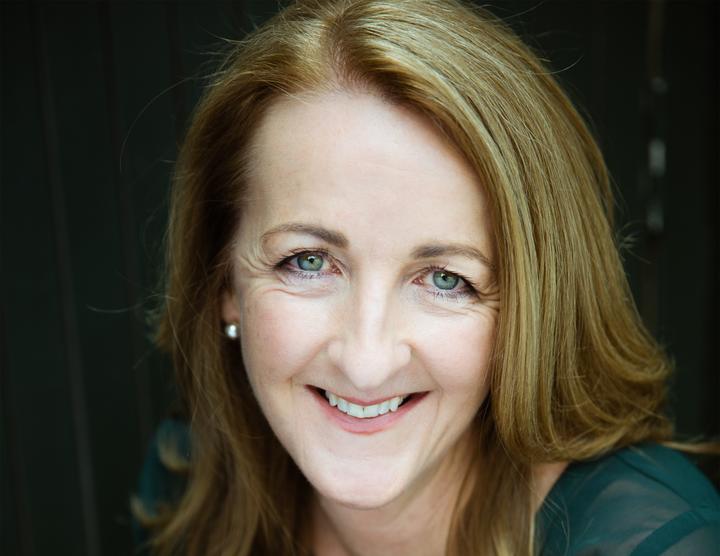 “What really struck me as a GP spending a lot of my working day actually talking to people and listening to people about their everyday lives is that, yes there are a number of challenges that come with an aging body, but a lot of people were really not ready to give up. They’re slightly frustrated that they were put into this box and a lot of them were full of vigour and were having fun and making friends and certainly having a sense of humour.

“It was this that drew me, this sort of stoicism that they have – that’s what drew me to spend time with older patients.”

Of course, readers would smell a rat if she portrayed older lives as being a barrel of fun.

“It’s really not what life is, it’s full of experiences and a lot of them towards the end of life are challenges with reduced mobility, sometimes pain. What I try to do is reach those sometimes painful emotions, that sense of loss and grief that often goes with aging.

“The way I make them more palatable, I don’t shy away from them, is to inject a little bit of humour. A teaspoon of sugar helps the medicine go down, if you like. I try to balance the dark and the light, but I think if people read these books, they want to see themselves reflected, they don’t want it to all be sugar coated.”

Being a GP, Nell is well aware of the challenges that are ahead of us and says the books are not just for older readers, but younger ones who might want a glimpse of what awaits.

“There’s a sense of time travel to what lies ahead because, let’s face it, we’re all aging, there’s nothing we can do about that. We’re living longer and this is what lies ahead of all of us and if it’s not what we want, then we have to start talking about it, making changes and voting with our feet.

“We should really be talking about it with our family and putting plans in place early and, hopefully, looking forward to it. That’s really what I’m trying to do with the books, show a more optimistic view of aged care and hopefully put a bit of human face on it.”