An independent review into claims of abuse of gymnasts is released at 9am this morning. It was commissioned by Gymnastics New Zealand after athletes spoke out about their experiences of verbal and physical abuse by coaches, judges and administrators.

Led by former head of the World Anti-Doping Agency, David Howman, over 200 submissions were received, including from 70 past and present gymnasts. Kathryn talks to Gymnastics New Zealand CEO Tony Compier, and former elite gymnast Olivia Jöbsis, who was one of the first to speak out publicly about her experience. 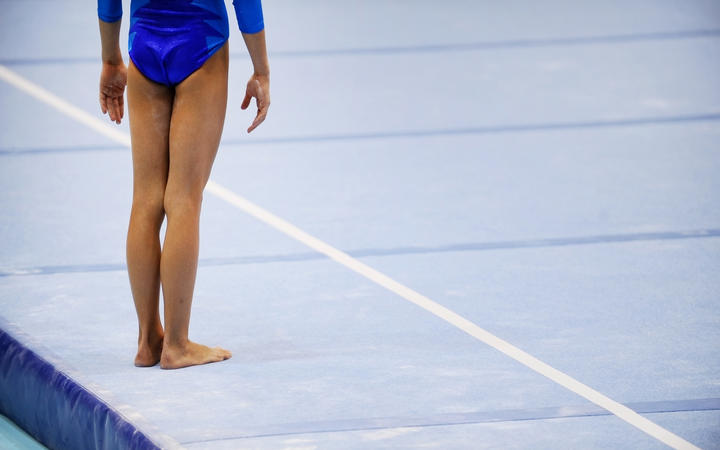