Author of sixteen award-winning cookbooks, Julie Biuso, with her daughter Ilaria have put together Shared Kitchen, named after their recipe sharing site.

Julie and Ilaria join Kathryn Ryan and share a recipe for a butterflied leg of lamb which can be cooked on the barbecue, an exotic eggplant and date salad to go with the lamb and a last minute Christmas Porter cake. 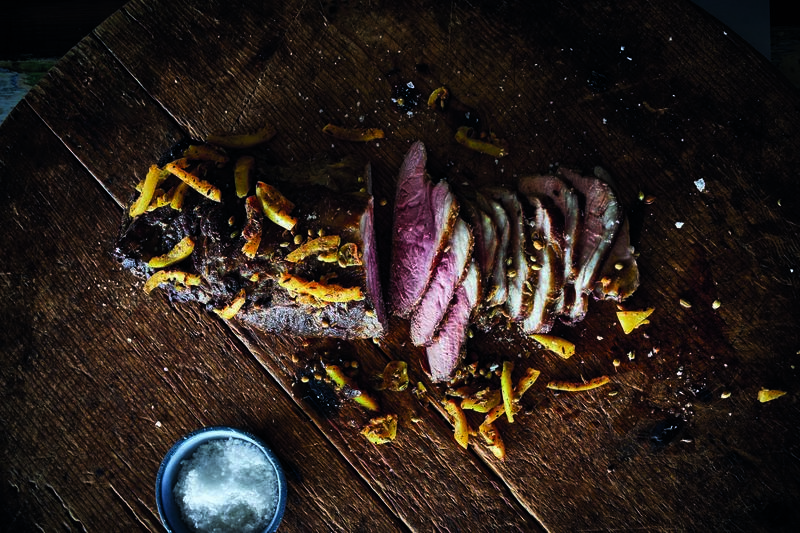 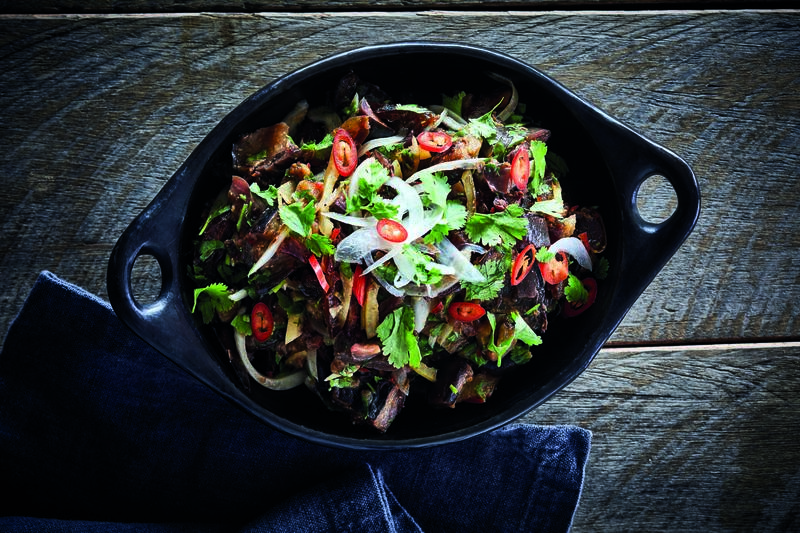 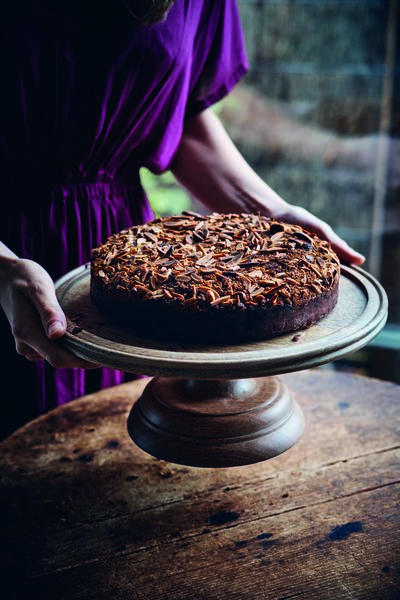 Julie says the family typically stays away from turkey in favour of a good roast chicken or butterfly lamb and they love to chuck in a bit of seafood in the mix.

“A bit of a combo that will go the whole day long really,” Ilaria says, “there’s never an end to it.”

However, they acknowledge many Kiwi families will be cooking turkey, so they shared some top tips.

Julie says to order in advance and, if it’s frozen, allow at least 48 hours for it to thaw in the fridge, and in a container so that juices don’t escape and spoil your other food.

As for stuffing, she says to be aware that it slows down the cooking time.

“If you’re really in hurry to get the meal together, cook the stuffing separately in a shallow oiled dish on high until it’s crispy on top… the trick with the stuffing is that it should be nice and loose because, if it’s firm, by the times it’ll be pretty solid.”

If you’re concerned about stuffing becoming too firm, mixing in a bit of wine, water, or broth will loosen it up. She says adding another egg will only make the mix firmer.

She says it’s essential to tie the turkey together so they don’t splay open during cooking.

“If they do, that exposes the breast to much more dry heat and it’s the breast meat that’s got very little fat on it, so you need to keep that moist.”

Keeping a bit of stock in the oven tray to create steam will also help keep the meat tender, she says.