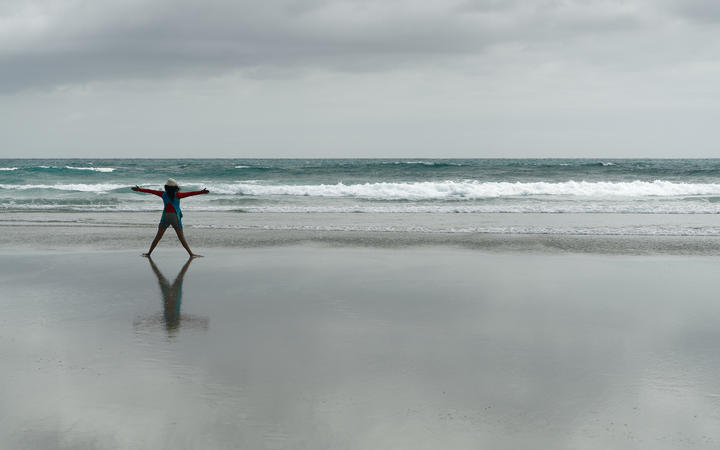 The World Health Organisation (WHO) has updated its guidelines on physical activity recommending at least two and a half hours of "moderate to vigorous aerobic activity" for adults per week, and an hour per day for children and teens.

The WHO says up to 5 million deaths worldwide could be avoided each year if people would run, walk and simply move more.

Auckland University of Technology Professor of Public Health and Director of the Human Potential Centre, Grant Schofield, told Kathryn Ryan New Zealand has gone from being one of the most active nations in the developed world, to one of worst.

He says research has proven that there has been a generational decline in physical activity has been seen in New Zealand children in the last 25.

Professor Schofield says that’s because of the way the world has developed around children.

“Any modern parent, including myself, has daily battles with getting the kids off devices and the [family] cars become ubiquitous in society for transporting kids to quite a lot of organised activities.

“So, we do more organised activities with our kids where they could be active.”

He says one of the best tools for keeping our children healthy, both physically and mentally is exercise.

But Professor Schofield, who worked across two governments during his time at the Ministry of Education in the early 2000s, says that unfortunately isn’t happening enough at both the ground and top level.

“We have this odd situation where we have one of the world’s best curriculums for health and physical education, it’s supposedly compulsory, its implementation across the sector is… there’s some good examples [but] it’s not prioritised.

“I think that’s structurally a shame, we talk about this youth mental health issue and we know that one of the primary prevention strategies and the primary fixing strategies is being outside playing, being active, especially with friends and we can’t seem to manage to get our kids to do that.”

Professor Schofield says the warning signs about a lack of clean eating and exercise leading to premature death are well documented, but he doesn’t believe that mortality is the biggest concern.

“It’s the loss of quality of life… and it touches every age group. For example, in New Zealand we think about mental health – depression, anxiety through to more serious neurological diseases like Alzheimer’s – physical activity is one of the primary prevention strategies and a well-known treatment strategy, it’s got more efficiency in its effect than our best drugs yet it’s not a topic in our health system.

“The elephant in the room here is that we talk about all sorts of things in our society about which should effect the future quality and quantity of our life, the big ones which are what we eat, how much we sleep and how much we move and our physical fitness get virtually no airtime, we’re not interested in the policy investment sense, health sense or any reasonable discussion around that.”