The power of being an outsider

Olga Khazan grew up as a Russian Jewish immigrant in the bible belt oil town of Midland, West Texas.

Throughout her childhood all she wanted to was to fit in and be as Amercian as her classmates. Even when the family moved to Dallas, she could not shake the "weird" label.

Now an award winning journalist covering health for The Atlantic, Olga Khazan, has written a book about why some people are made to feel weird, how some "weirdos" come to feel comfortable in their own skin and how being an outsider can be an advantage.

She's interviewed dozens of successful people who'd been labeled "weird" at some point in their lives including an orthopaedic specialist with dwarfism, a male kindergarten teacher and a female racing car driver.

The book is called Weird: The Power of Being an Outsider in an Insider World. 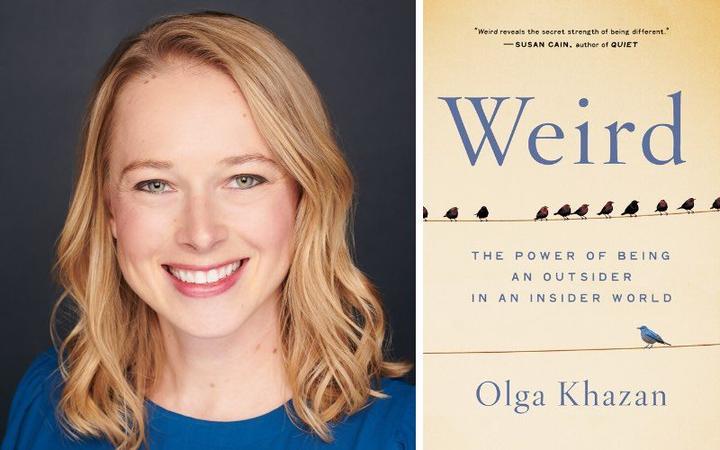