Gillian & Darryl Torckler are passionate about the flora and fauna of Aotearoa, especially when it comes to making it interesting and accessible to kids.

That's why they've put together two books to encourage young readers (7 years' old and beyond) to explore the outdoors over a whole day's cycle.

24 Hours in the Kiwi Bush and 24 Hours on the Kiwi Seashore are delightfully illustrated and include lots of fun facts to bring nature to life on the page. 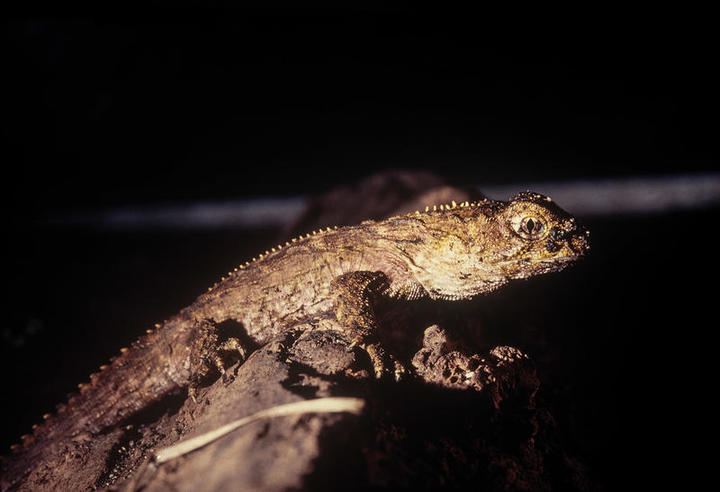 “I wanted to bring the concept together that life on the seashore and life in the bush never stops, it’s just a constant process of animals going about their business.” Gillian told Kathryn Ryan.

Each book has the day broken down into six four-hour periods, with break out fact boxes readers can explore. 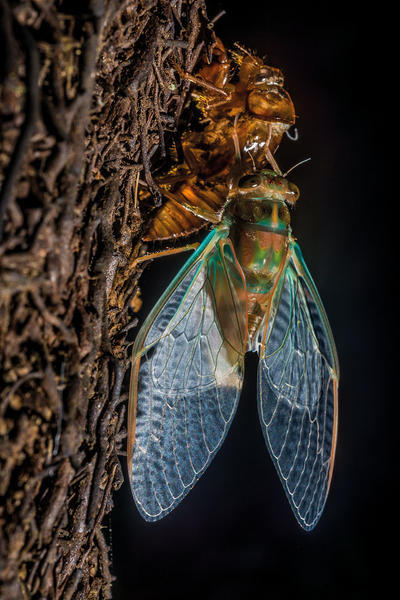 Each four hour period starts with a story in which the activity is described and the following pages describe the animals in a more factual way.

One of Gillian’s favourites is it takes eight bees their entire life of working all day long to make a single teaspoon of honey.

“Hopefully that will inspire them the next time they see a honey bee really look carefully at how busy it is.”

It took Darryl a decade to collect the pictures in the book, some taken by careful and patient observation, other chance encounters.

The morepork happened to be sitting in a tree at dusk when he was returning form the woodshed. 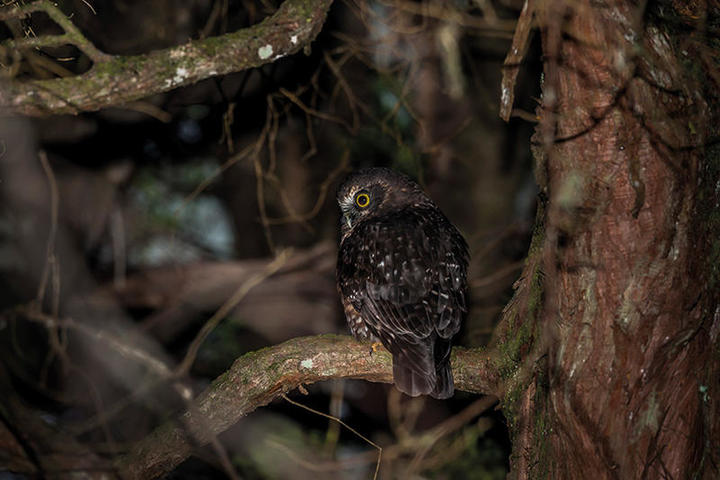 He told his son to keep eye contact with the morepork while he fetched his camera.

“I just knew of we took our eyes of the morepork it would fly away.” 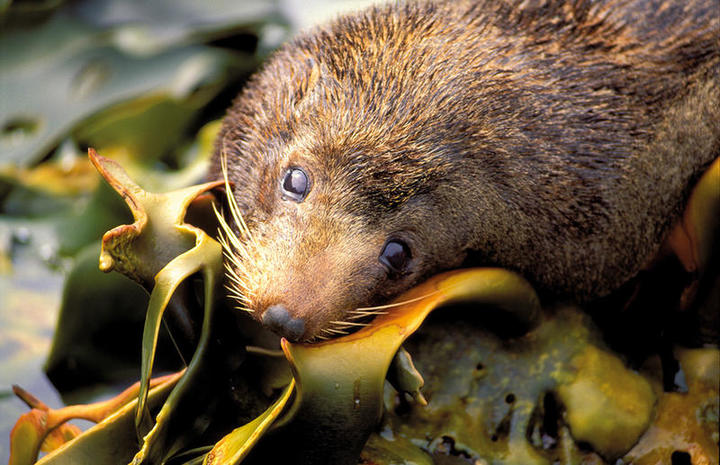 “I had a 200mm lens on I was probably about four or five metres away.”

It was a similar scenario for Darryl when he snapped an Eagle Ray. 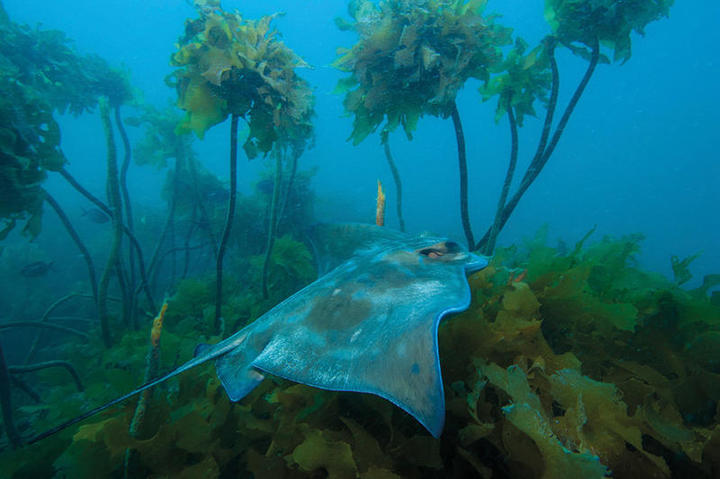 “Taken at Great Barrier Island snorkelling with my kids.”

Gillian’s child-like wonder at nature is still with her.

“I can remember being a child and looking at grass, and sort of defocussing my eyes a little bit and noticing there were all kinds of little animals, insects in that grass and I still like to do that.” 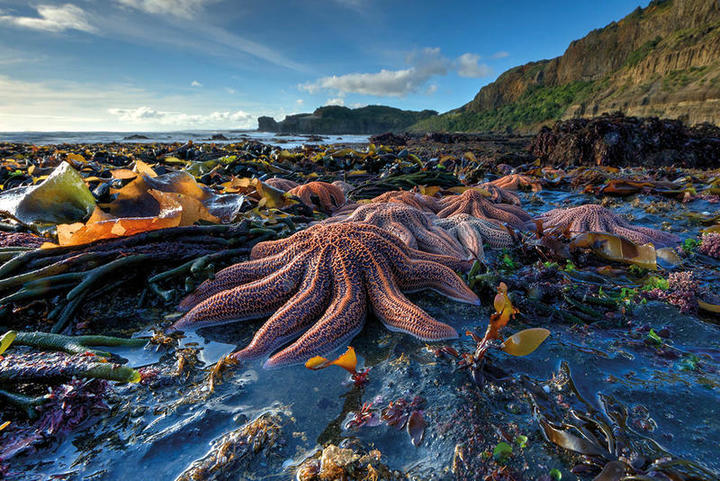 “I used to spend endless hours at the rock pools.” 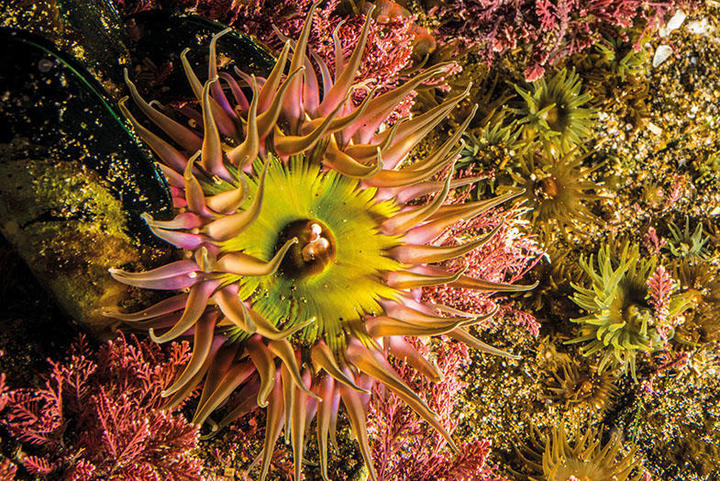 Gillian says children haven’t changed all that much and still delight in nature – the books aim to foster and encourage that interest.

“I really love sitting in a school and see these children’s eyes light up.” 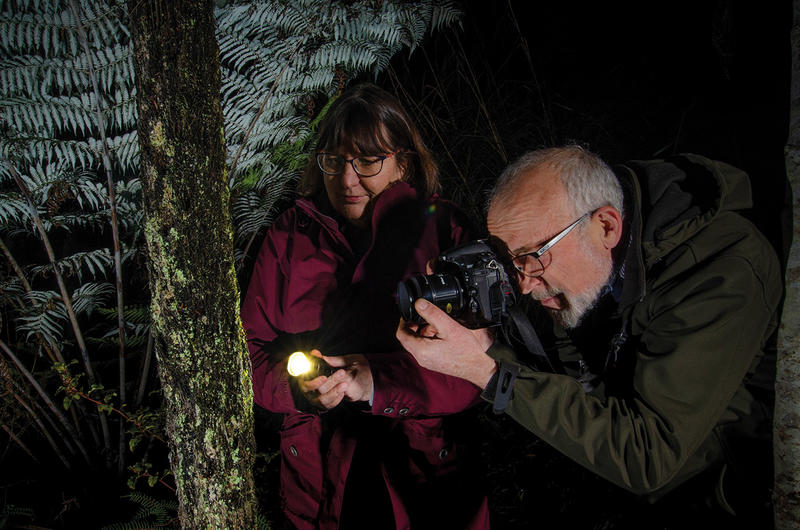 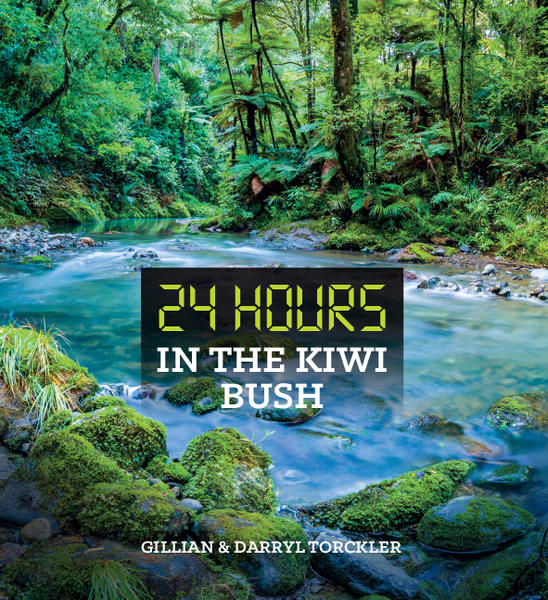 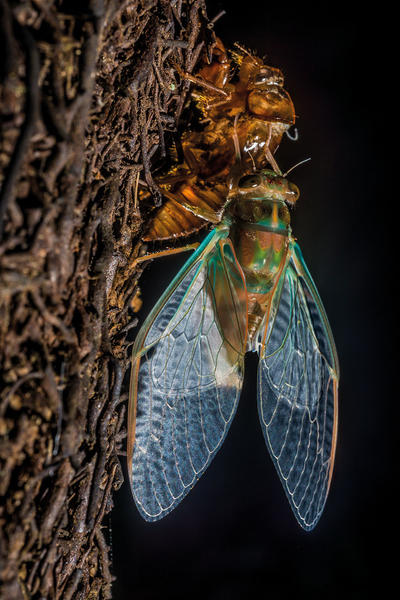 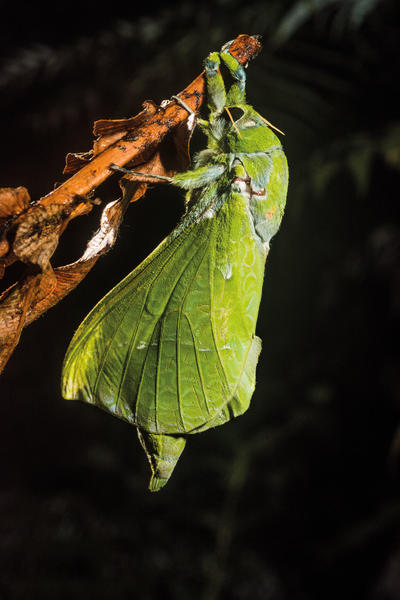 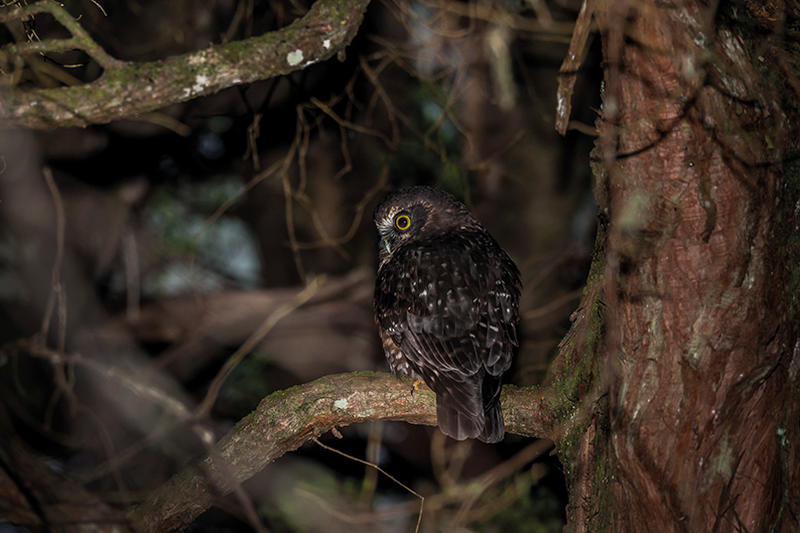 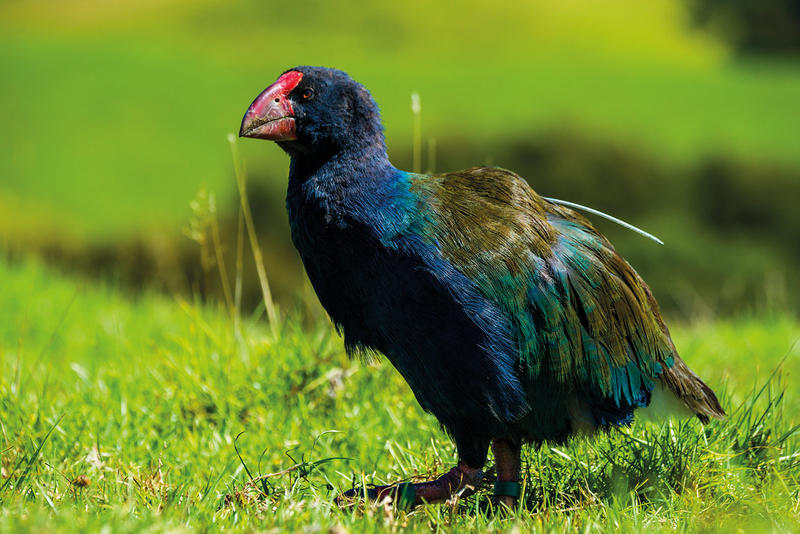 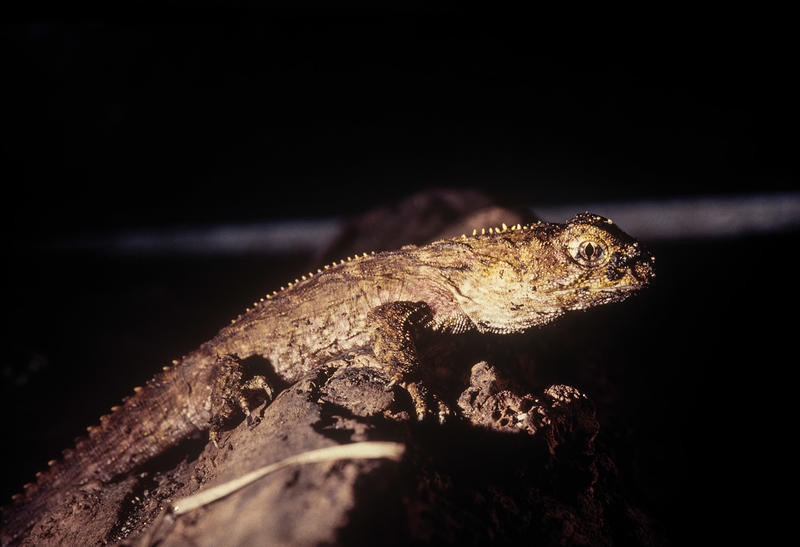 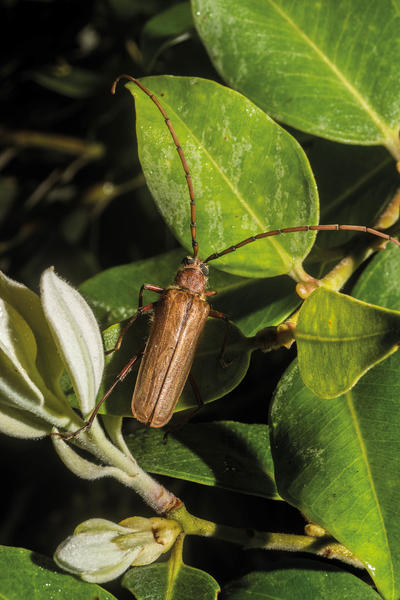 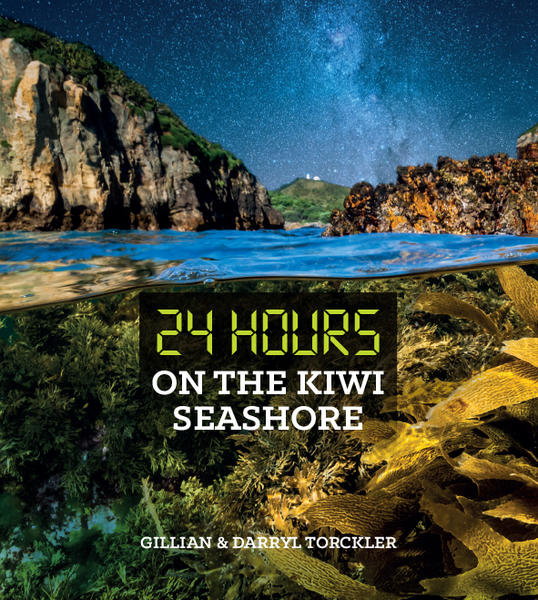 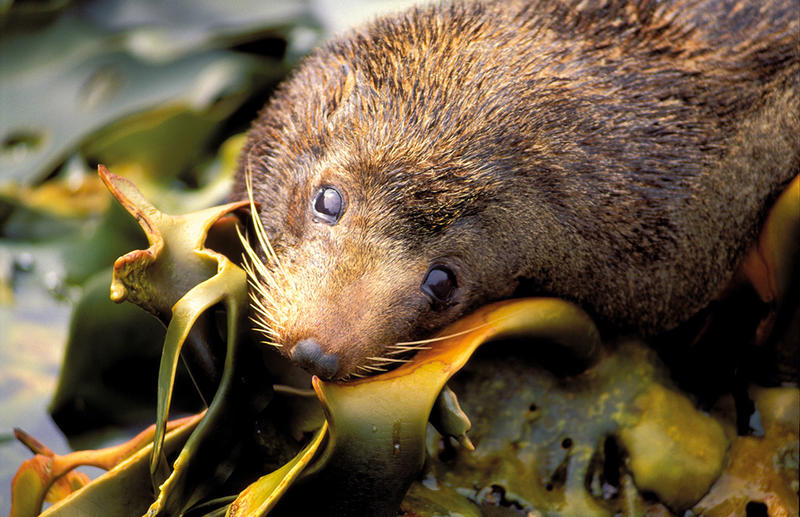 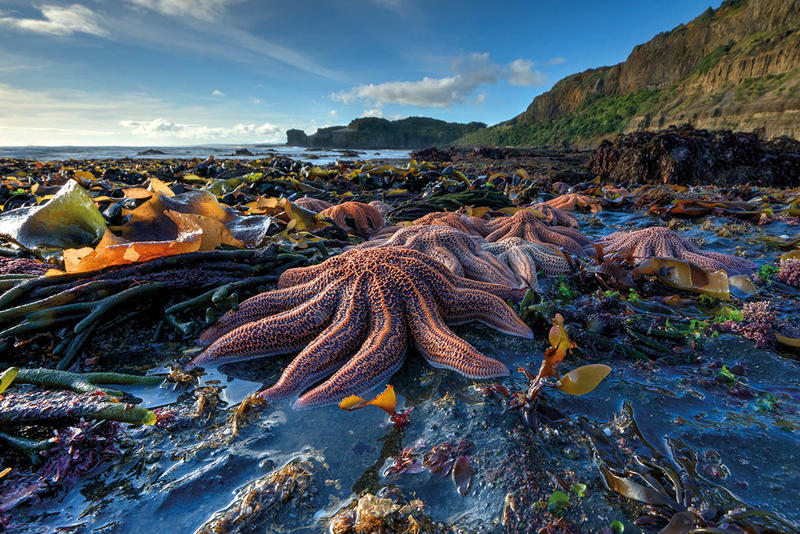 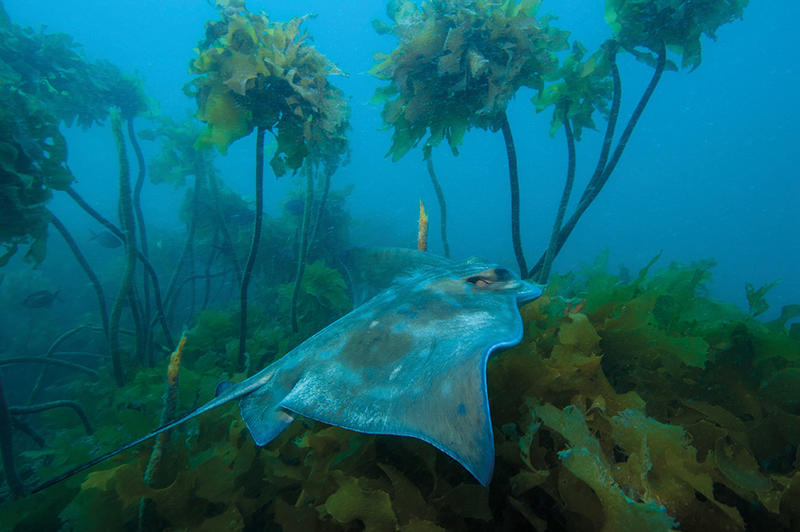 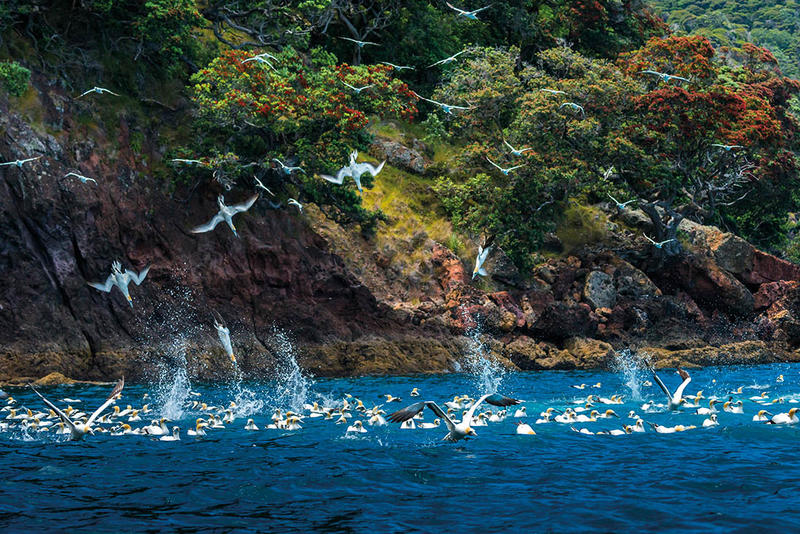 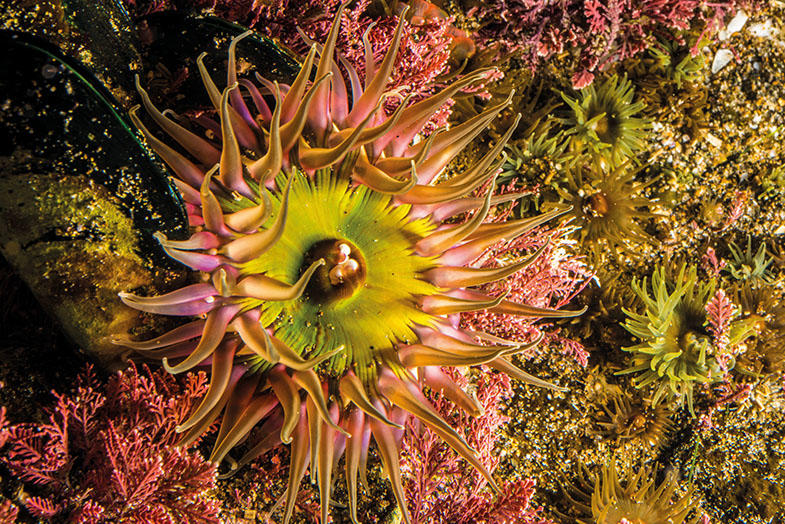