Two Raw Sisters on going plant-first in the kitchen

Christchurch-based Margo and Rosa Flanagan, better known as Two Raw Sisters are touring the country with their latest book of plant-based but not exclusively vegan or vegetarian recipes – All Eaters Welcome.

The sisters chat to Kathryn Ryan about their mission and share recipes for Cumin Kumara Rice Salad with garlic mint yoghurt and Peanut Butter Banana Bake. 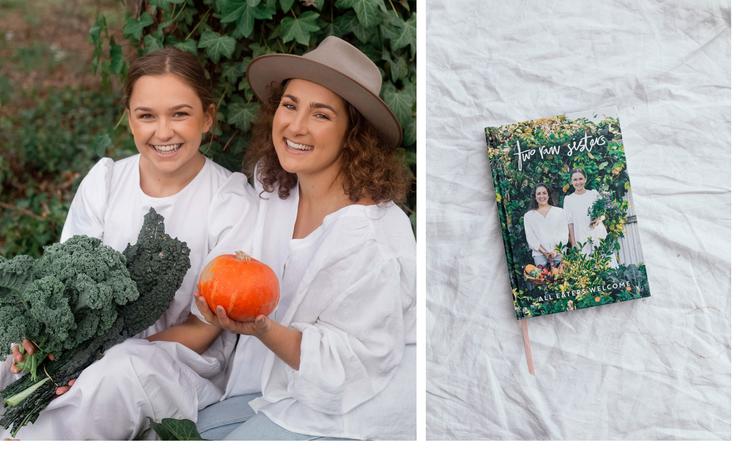 The Flanagan sisters both had health struggles in the past which led them to this way of eating - for Margo it was chronic fatigue and for Rosa, it was a training obsession and eating disorder.

Then at a culinary school in Venice Beach, Los Angeles, they got turned on to the benefits of eating for gut health.

The sisters now realise a more open and relaxed approach to eating was in order, Rosa says, and that's what they hope to encourage others to take up, Rosa says.

"We look back and think 'why were we so hard on ourselves and so restrictive about what we ate and what we did?' You realise how much more energy you've got and how much more you can enjoy life now that you're not doing that."

In three years as Two Raw Sisters, the Flanagans have released two cookbooks and run workshops around the country.

To counter the negative perception that plant-based eating is expensive and difficult, the pair try to use cost-effective ingredients in their recipes that many people have on hand already.

Upping the range of colour, texture and flavour on a plate naturally leads people to eat less meat and sometimes not even miss it, Margo says. 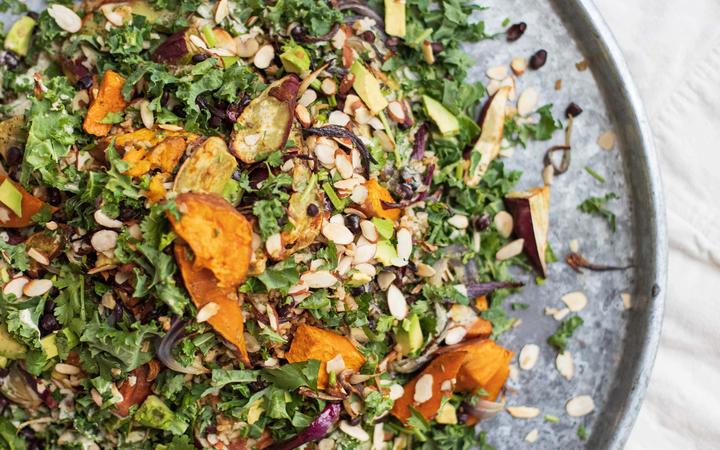 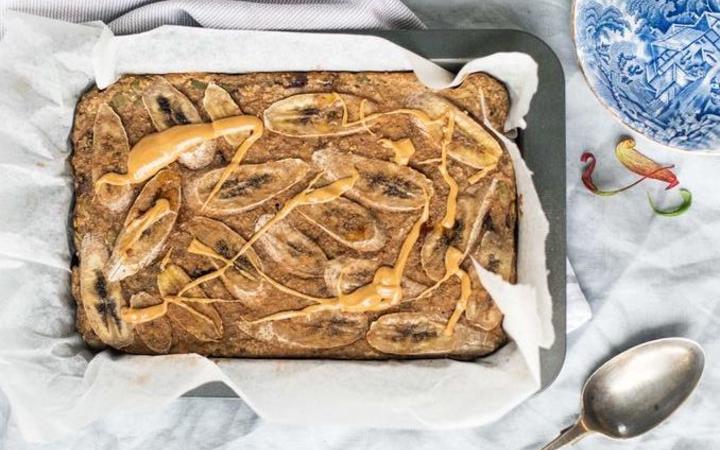