Oscar Thomas’ passion for birds started with a primary school trip ten years ago to Tiritiri Matangi island and has now earned him an international book deal.

A London publisher has picked up this twenty year old's first book, A Naturalist's Guide to the Birds of New Zealand.

It's a beautiful little book, chock full of stunning photographs, the vast majority taken by Oscar, identifying 238 of New Zealand's birds; common, unique and those sacred to our shores. 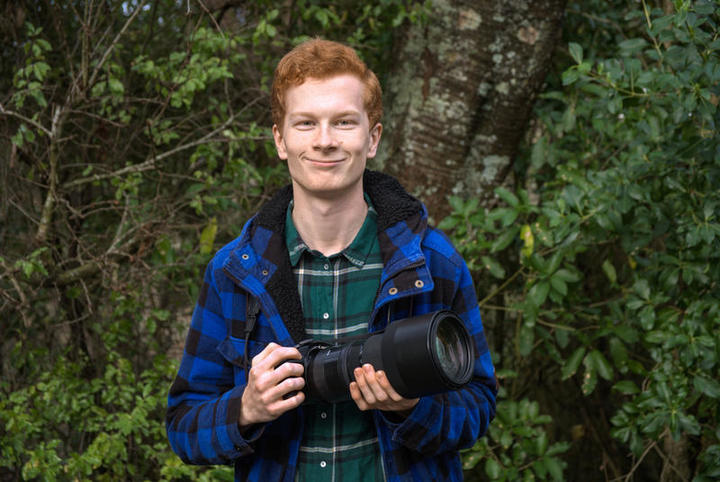 Oscar has seen 213 species of bird but the kōkako continues to intrigue him.

“It’s a really unique bird one of the most ancient families of birds in New Zealand.”

The kōkako is “charismatic” he  told Kathryn Ryan living in pairs with large territories.

“They have an amazing song, I describe it as melodious yet mournful.” 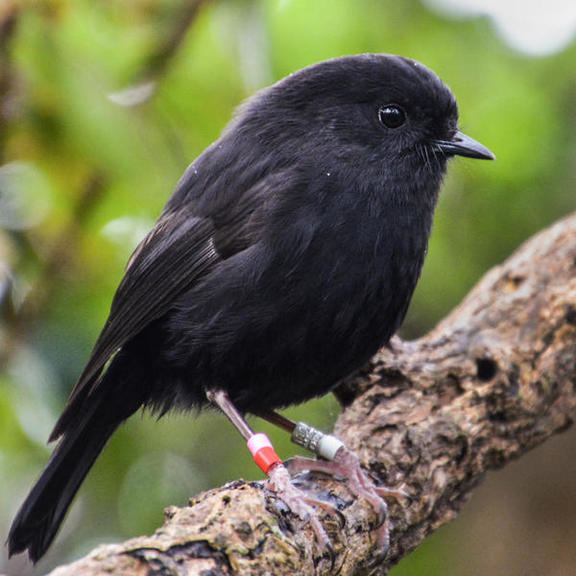 Oscar captures his images on a Camera Canon 100D.

He says one of his most exciting sightings was the black robin on the Chatham Islands.

“It had its run in with near extinction in the 1980s where there were just 5 individuals left including one breeding pair.

“They’ve had a really dramatic come back when I saw them in 2016 we saw over 200 individuals.”

Not all of his shots were so far from home however, the sacred kingfisher and morepork were both captured in his own backyard. 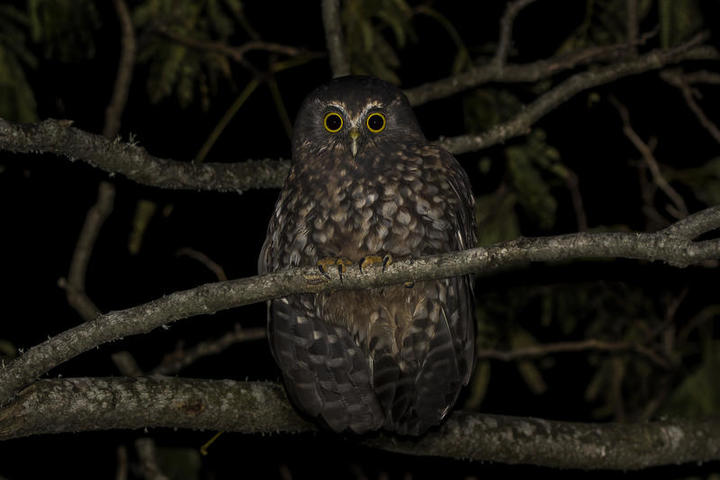 This picture of a morepork was taken in Oscar's backyard in Auckland. Photo: Oscar Thomas 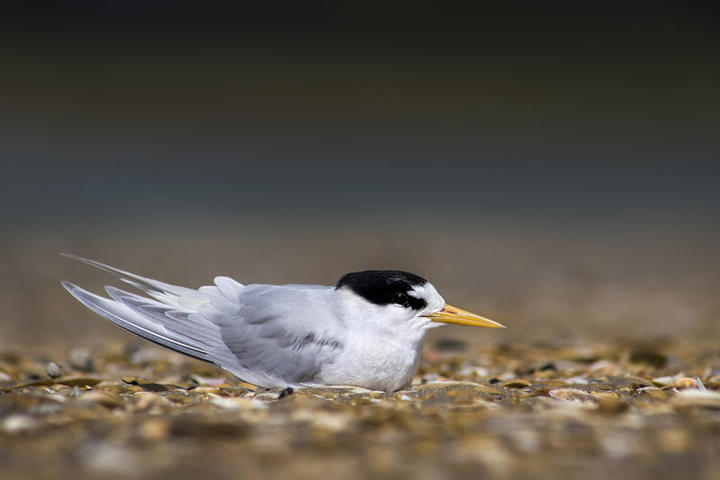 The long tail cuckoo is notoriously difficult to photograph, he says.

“They tend to stick way up in the canopy of our native forest, they are here in summer and go to Cook Islands over the winter

“They come back to breed by laying their eggs in the nests of host species so they are a parasite. 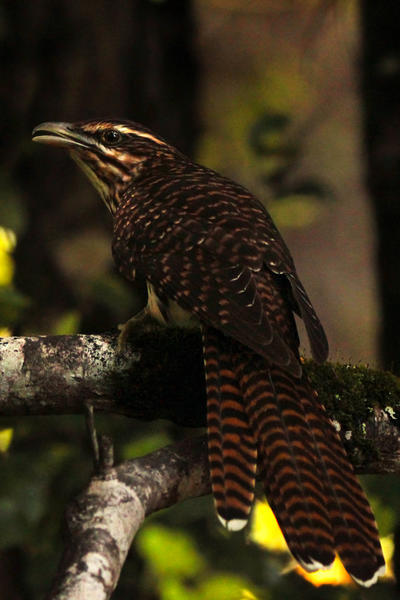 “It landed on a branch less than 5 metres from my head, I could hear it calling up in the forest and then it flew down and posed for maybe 5 seconds

“And then a tui flew down and chased it off.”

Oscar is studying ecology and zoology at Otago University and intends to focus on seabirds in the future.

There are 400,000 seabirds are killed every year as a bycatch of fisheries in New Zealand and that is staggering number and I would like to look into ways we can stop that from happening.”

His advice for budding ornithologists?

“Get out and about take a note of what you see - it might surprise you.” 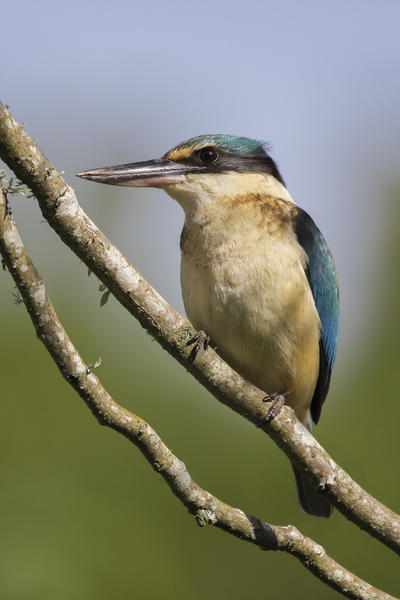 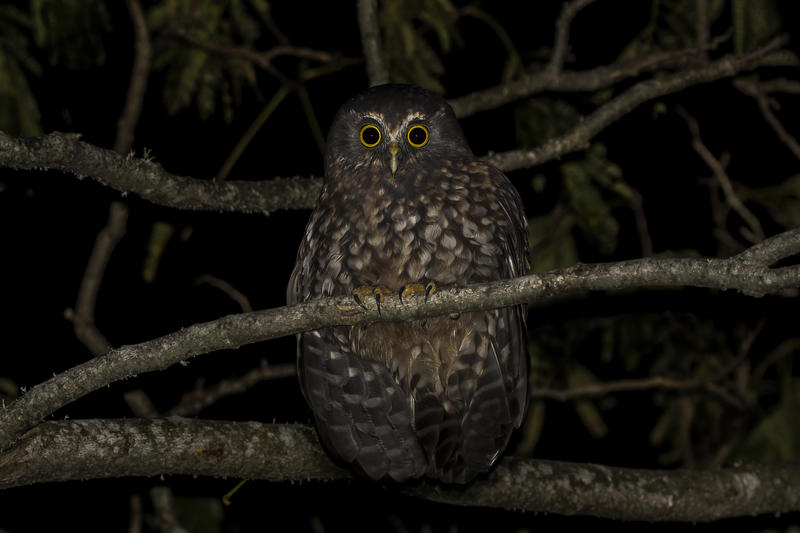 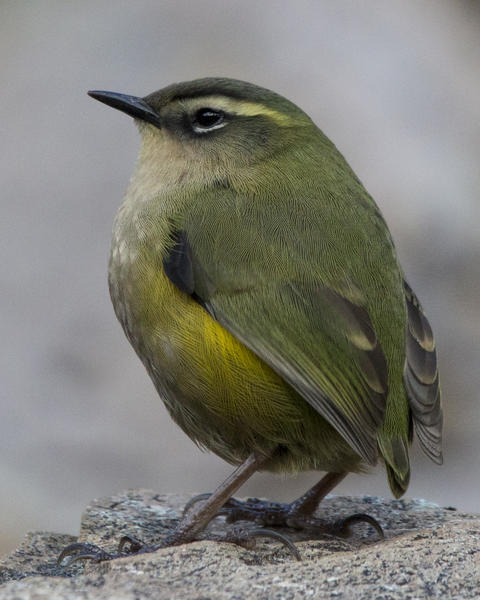 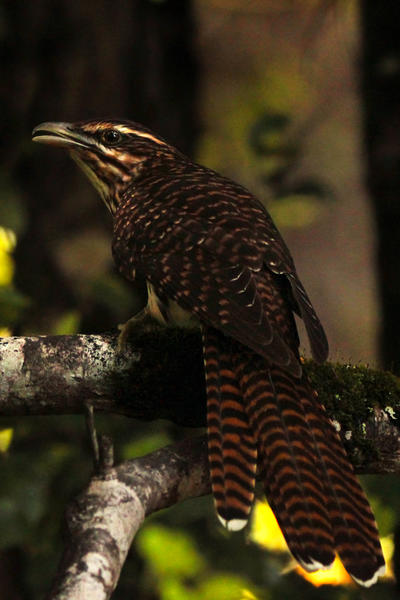 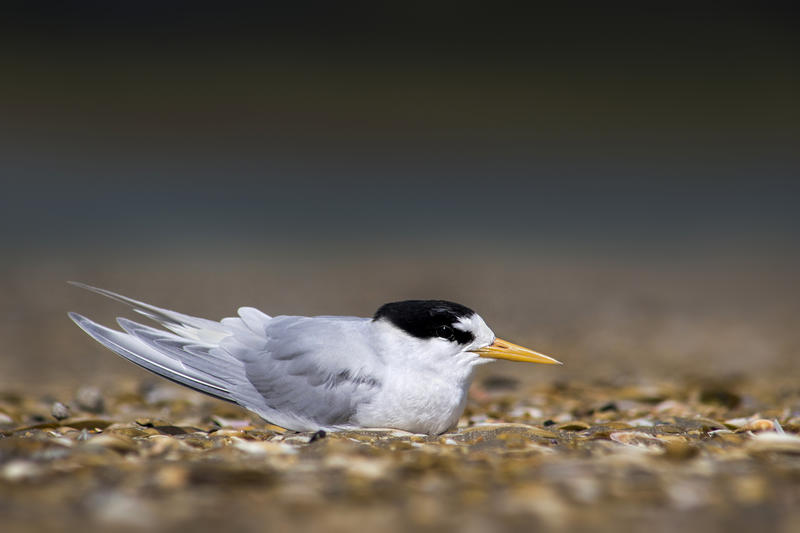 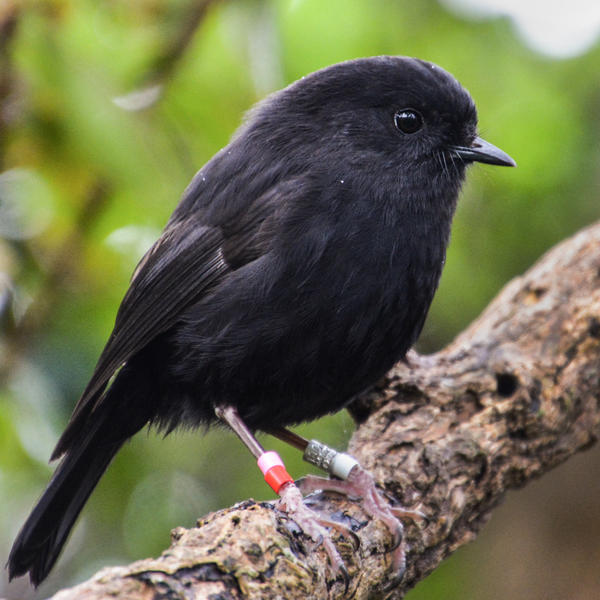 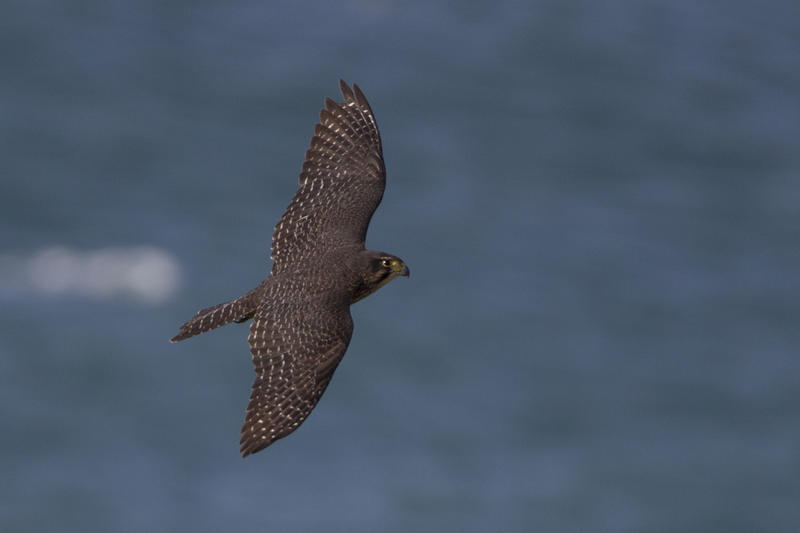 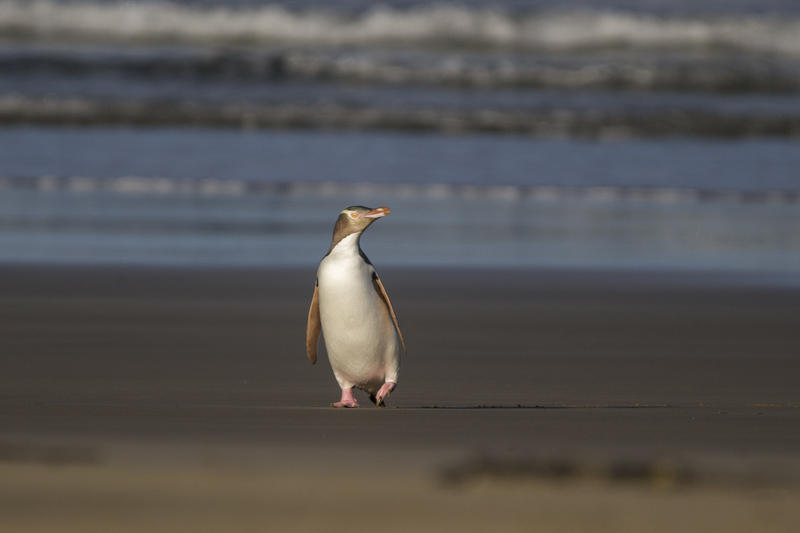 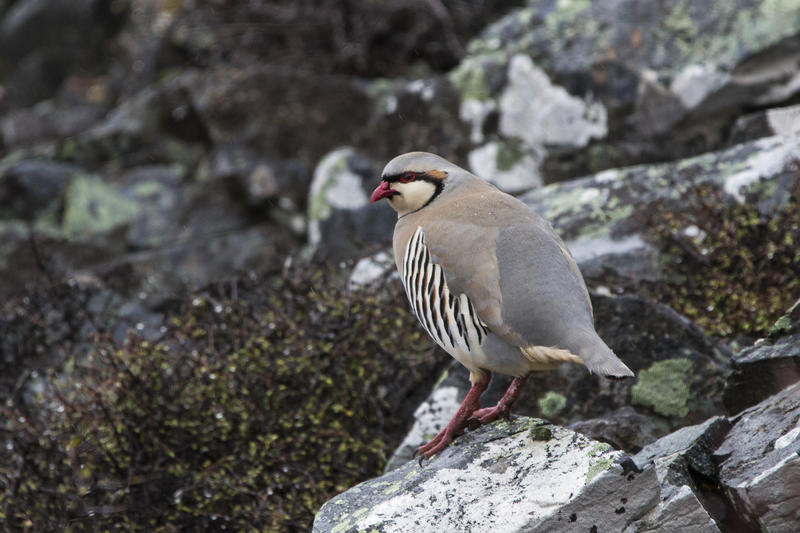 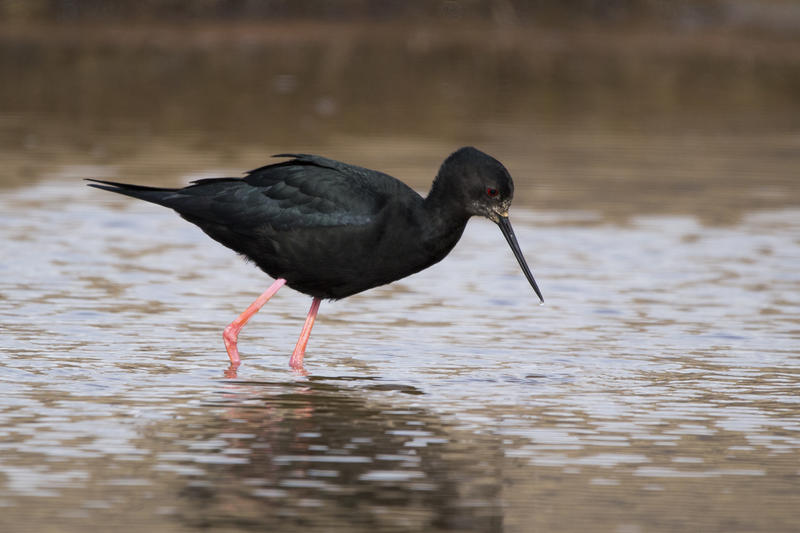 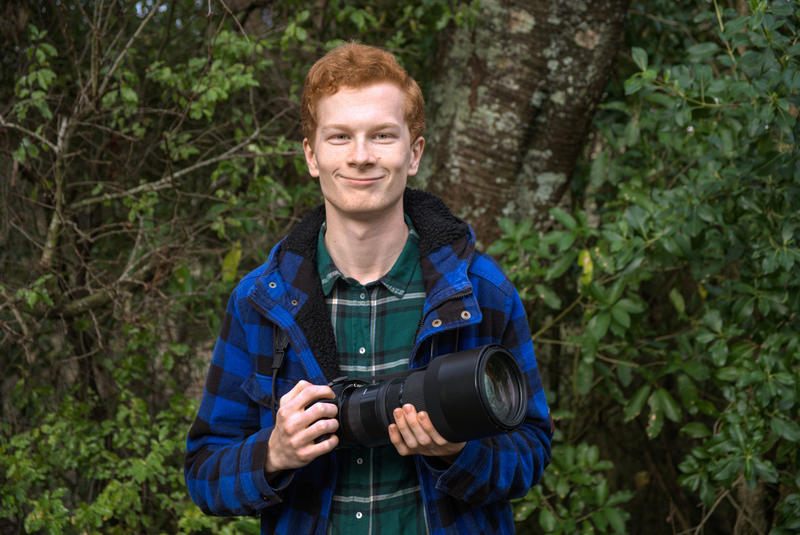 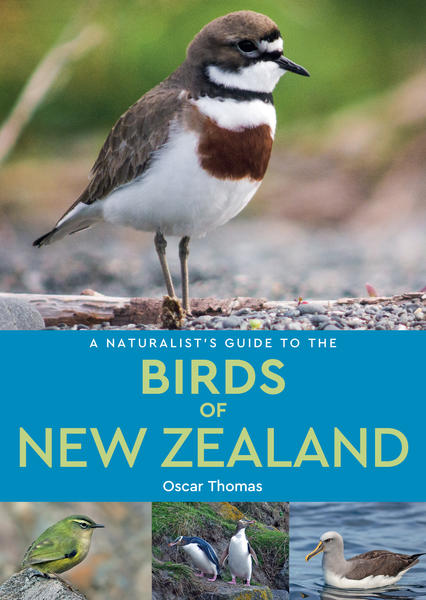