He started out life as a dairy farmer in the Wairarapa but told Kathryn Ryan he was looking for a new challenge, and 12 years ago made the move. 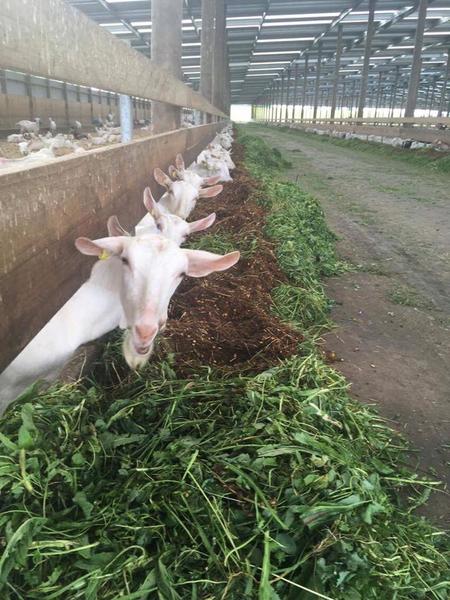 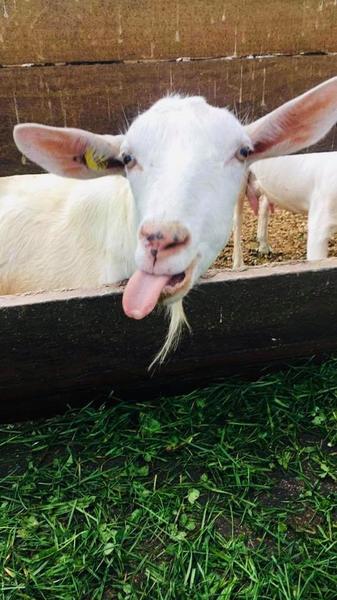 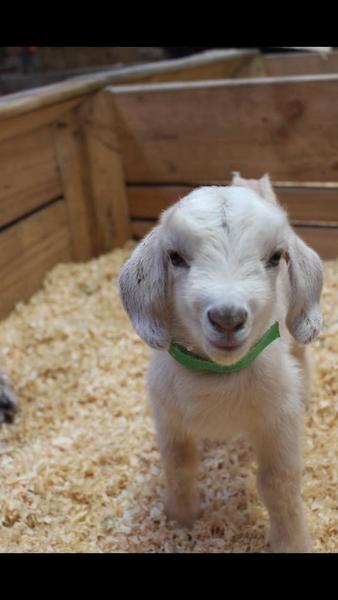 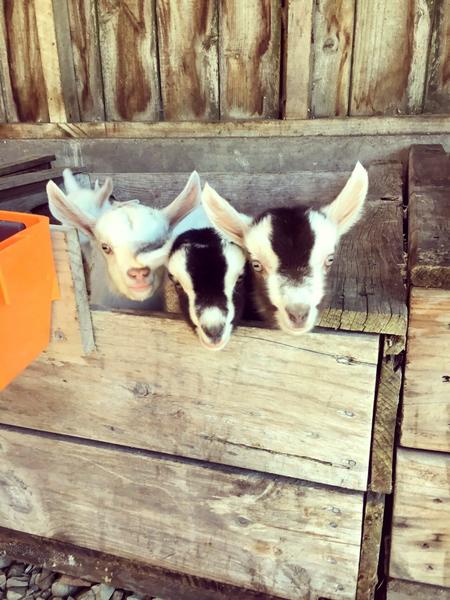 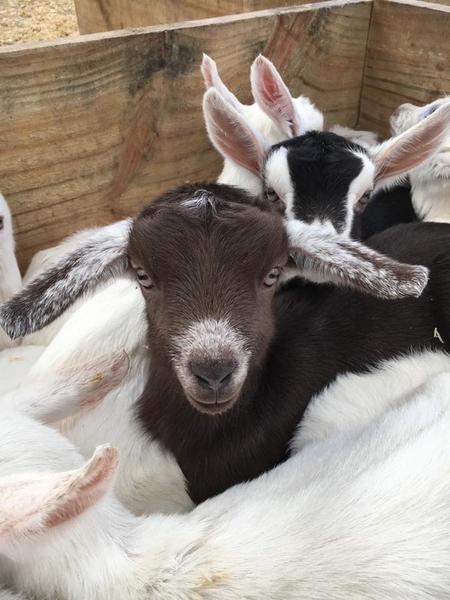 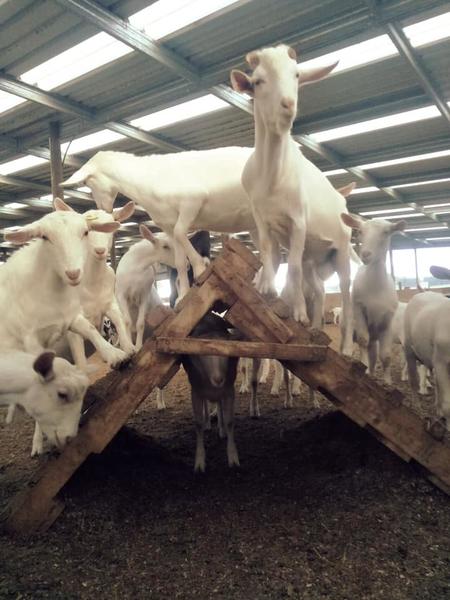 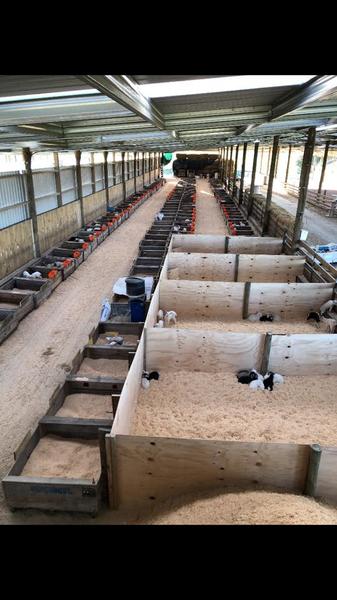 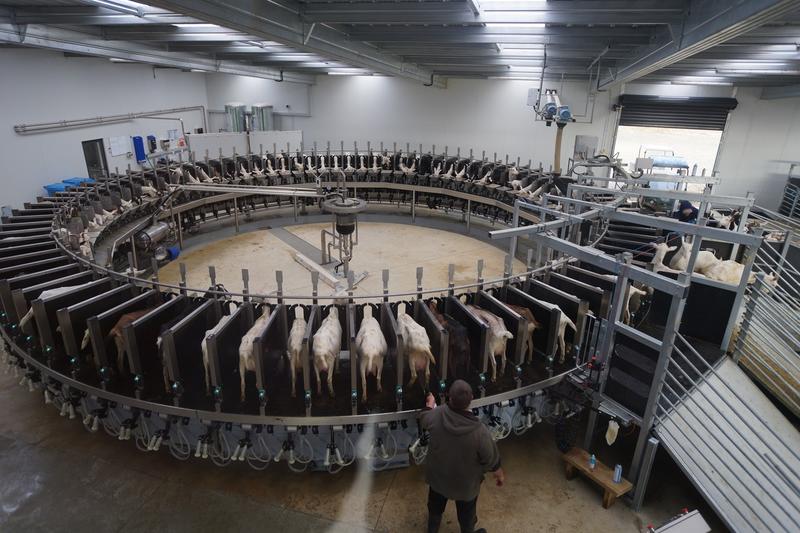 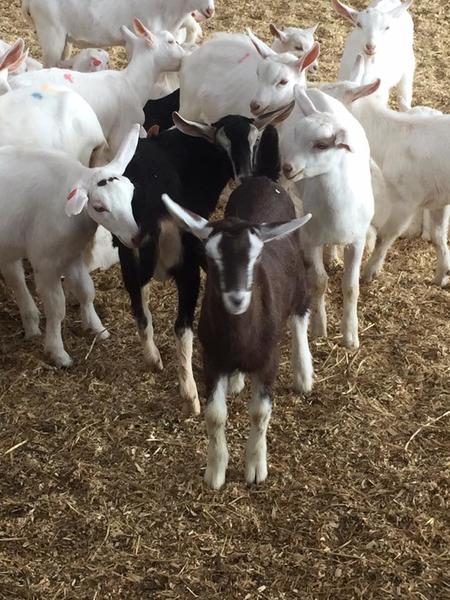 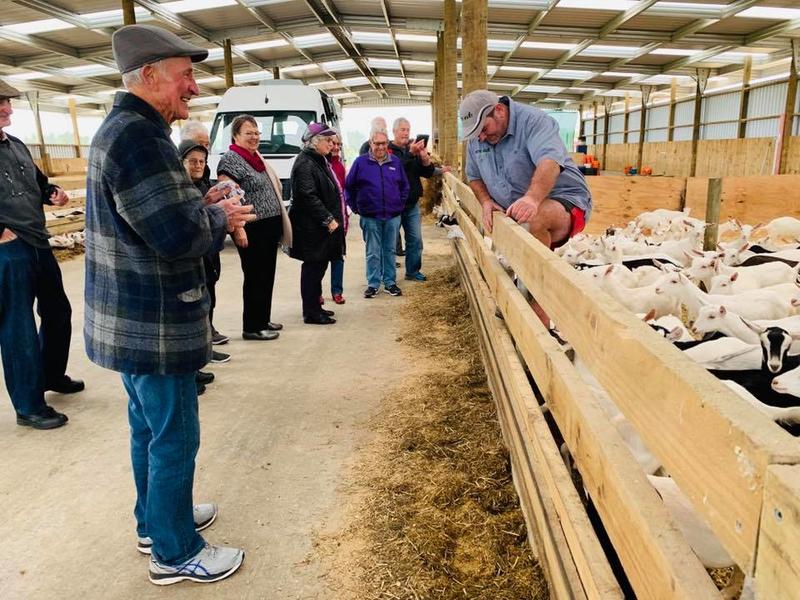 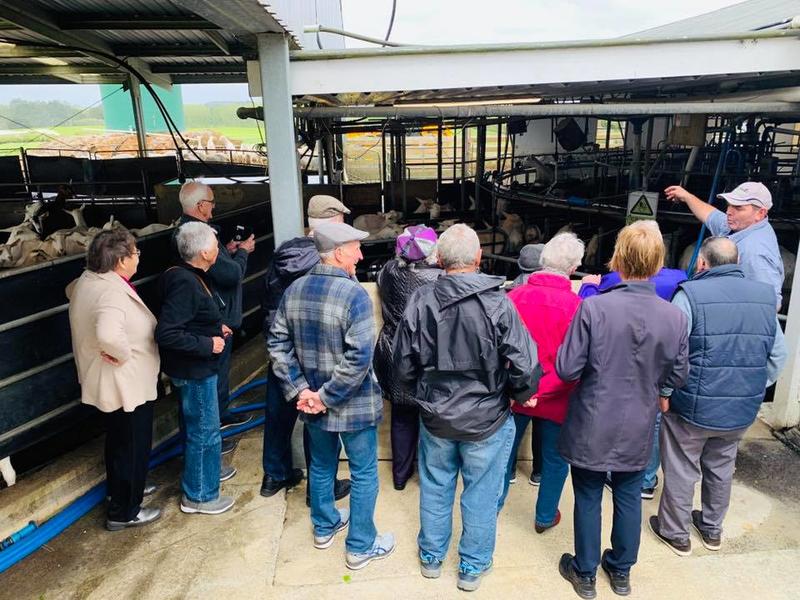 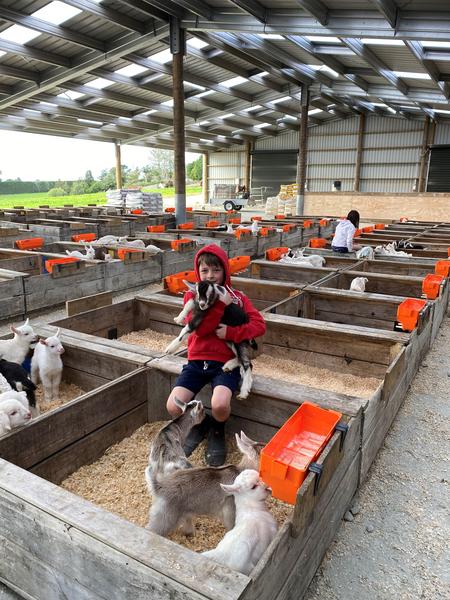 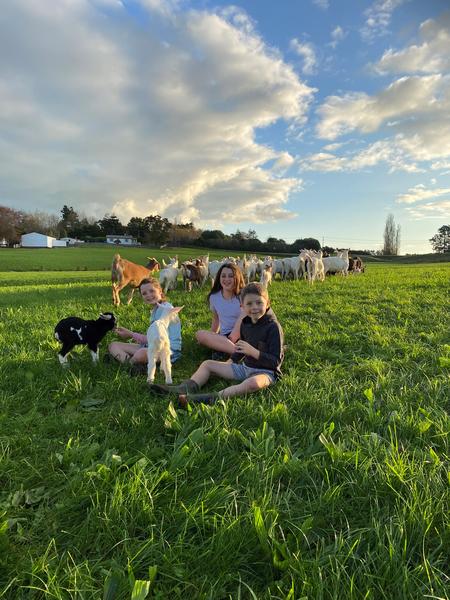 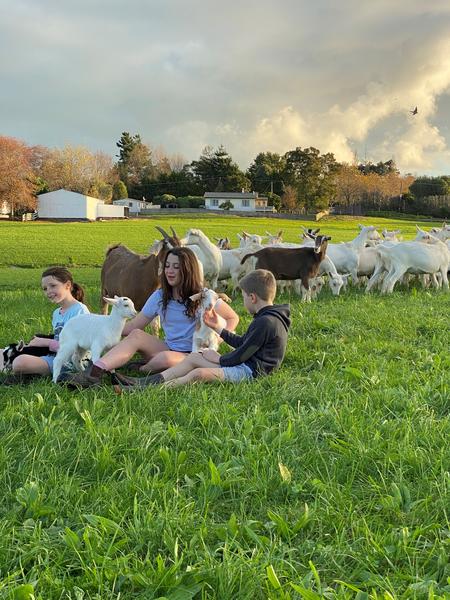 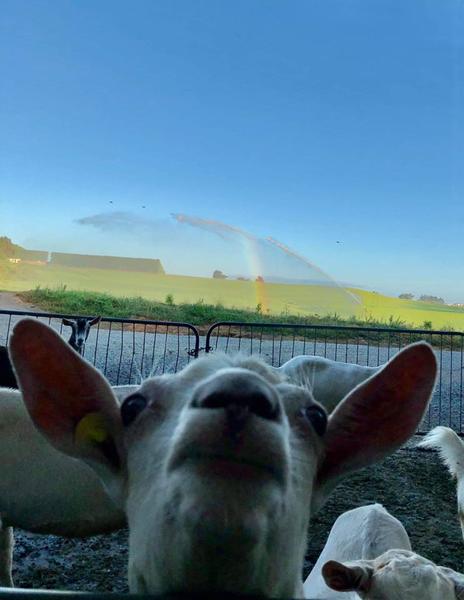 Demand for goat milk is growing, he says.

“Goats milk is all A2, it’s a medium-sized fat molecule, so it’s unlike your bovine milk which is large.

“Basically, what that means is it’s naturally homogenised and is a lot easier to digest, we use it straight away for energy whereas cows’ milk is stored in the body before we use it.”

The milk is also anti-inflammatory and high in vitamins and minerals, he says.

They have been refining the herd to get a great-tasting milk as some goats taste “goatier than others,” Bolton says.

The goats farmed at Patumahoe have evolved to be indoors, he says, and are a highly domesticated animal.

“These goats have been inside, and they have evolved with humans, they don’t have lanolin in their wool like a sheep so they can’t repel water, they are browsers they are not grazers, they are not used to grazing on pastures so they have very low tolerance to worms.

“A sheep can have a worm count of 10,000 and she can look absolutely fine, whereas a goat would get up to 2500 worm count through the microscope and that goat would probably keel over.”

And they endeavour to give these goats the best diet possible, he says.

“A lot of people have the perception that a goat will eat anything - they’ll destroy anything, we’ve had quad bikes destroyed, tractors the wiring underneath them …. If you stand long enough in the lane with the goats they’d probably strip you naked, but they won’t eat anything, they are actually very, very fussy.

“We need to lay feed out that almost looks like a salad you’d get at a restaurant.”

The barns in which the goats live are 1.2 hectares and can anything up to 3000 goats, and the breed’s high fertility means that number can increase significantly.

“As soon as the baby is born you take it off its mother straight away so some of them are born very quickly and because they often have multiple births as well, as soon as the first kid gets up they’ll just walk off with one and leave two.

“We take the goats, we towel dry them, we teach them all how to feed.”

“What we’re trying to create here is we want some of the happiest goats in New Zealand on this farm.”

There are significant environmental benefits from goat farming too, he says.