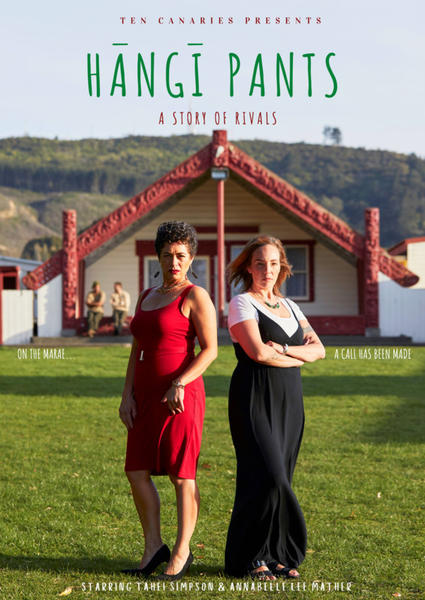 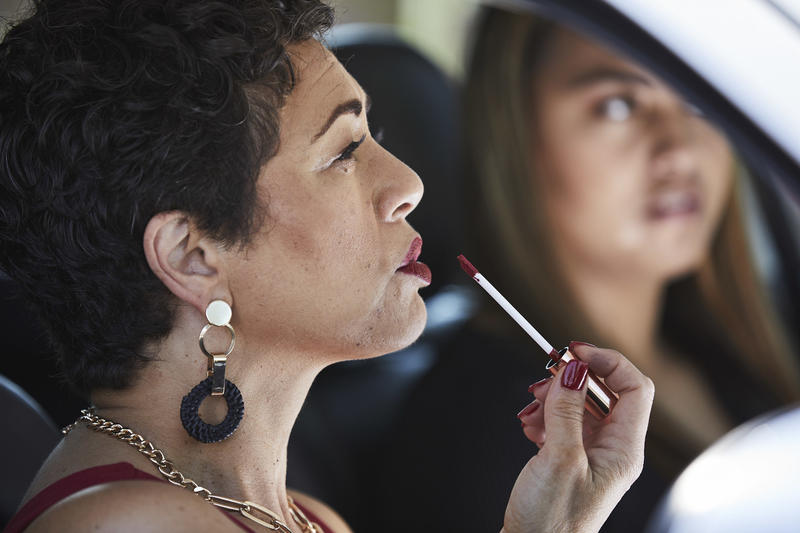 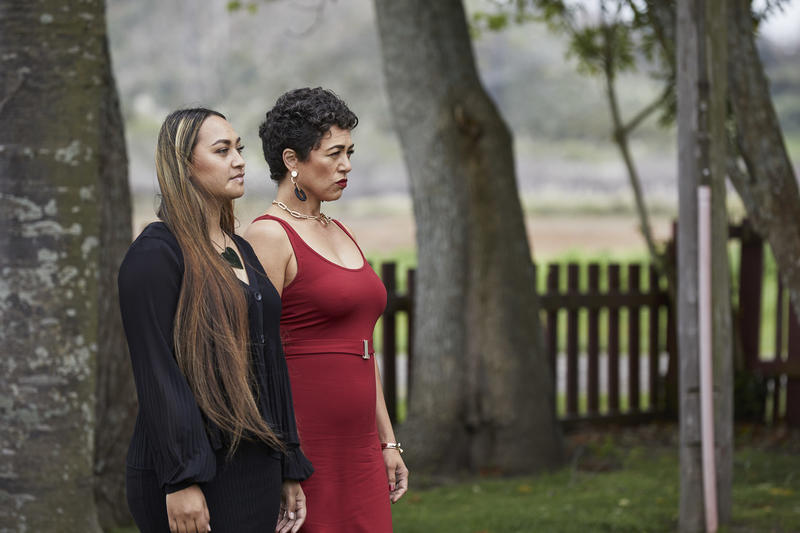 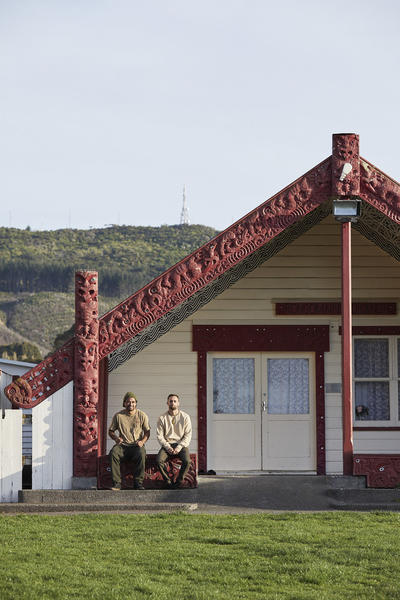 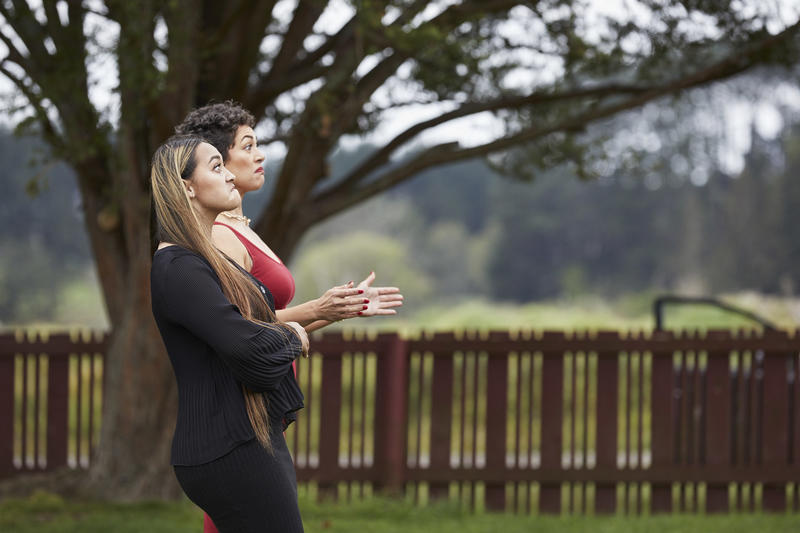 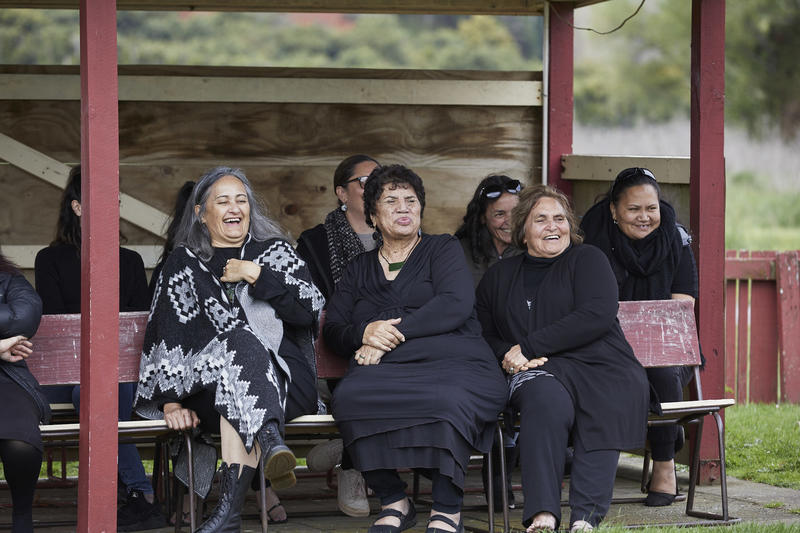 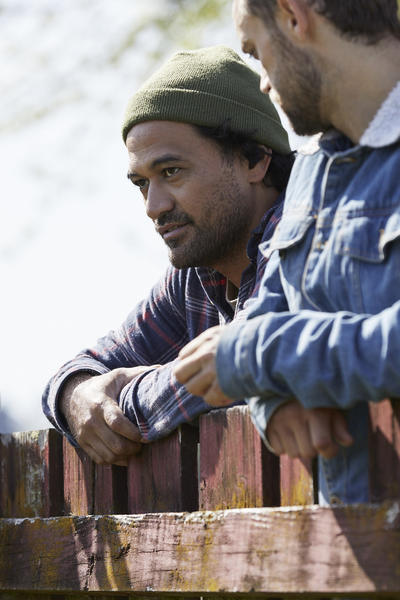 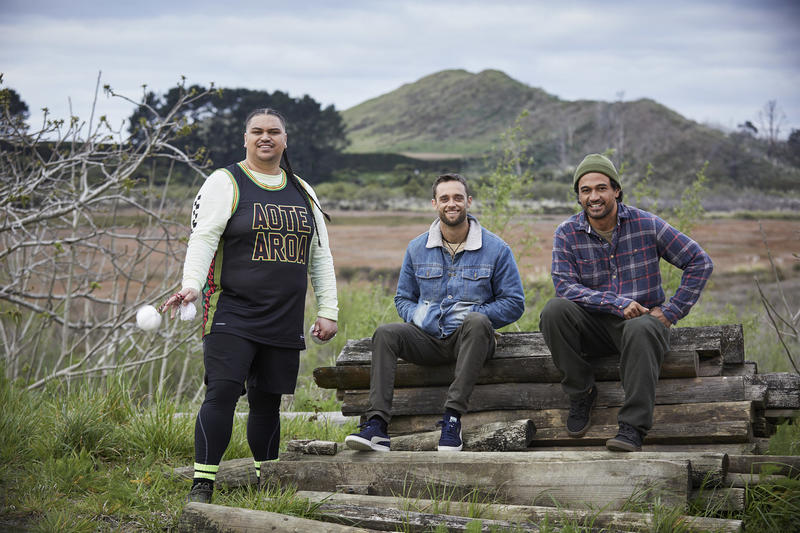 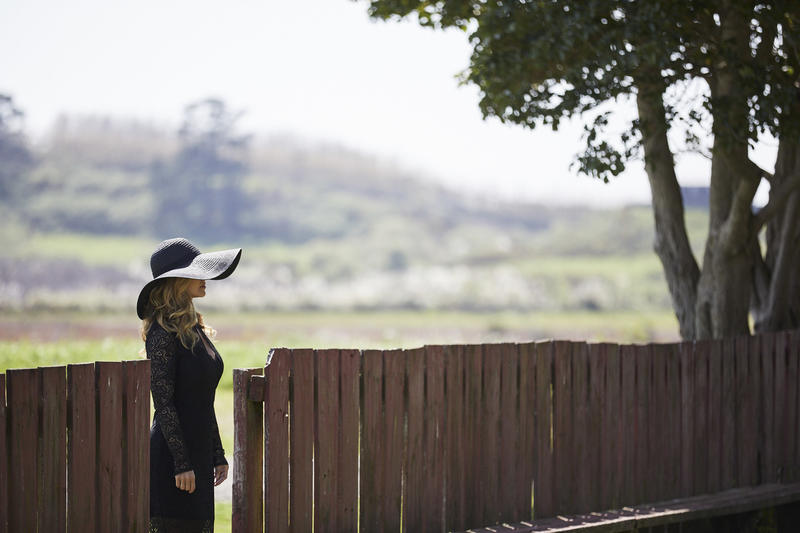 First-time filmmakers, husband and wife team Jake Mokomoko and Claire Varley tell Kathryn about their short film Hāngī Pants, which is premiering in Gisborne today, one of the 75 films in the International Show Me Shorts Film Festival opening across the country.

Hāngī Pants is based on a true story from a marae in Gisborne, which Claire's mother told her. in Hāngī Pants, Uncle Tawera's tangi provides the setting for a succession of wives and mistresses to show up, and show-down.

Hāngī Pants is produced by Claire and directed by Jake.