A new book shines a light on a previously untold history, that of homosexual New Zealand soldiers serving during World War II.

Brent Coutts' book Crossing the Lines focuses predominantly on the lives of Harold Robinson, Ralph Dyer and Douglas Morison - three men who served together and formed a troupe of female impersonators. 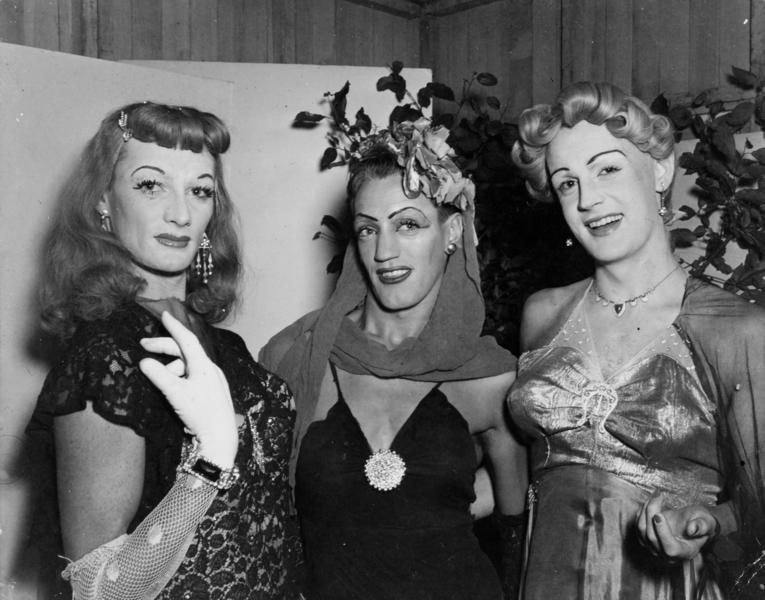 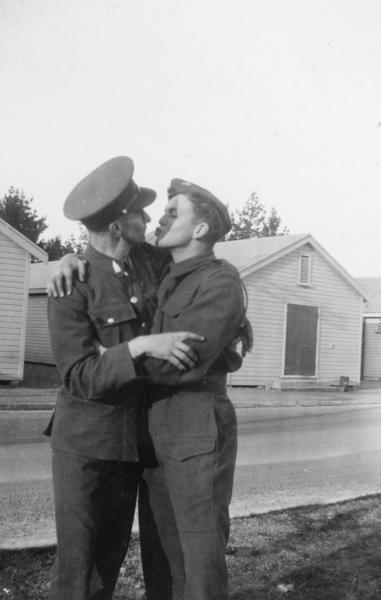 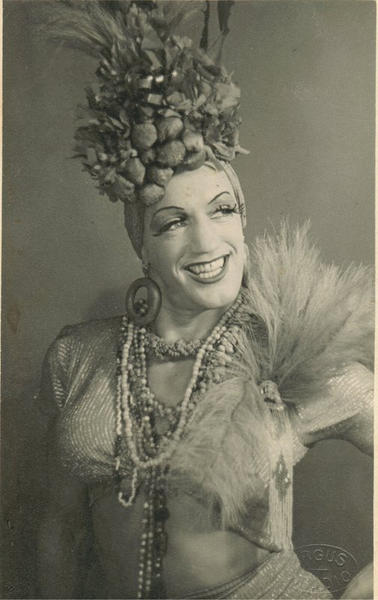 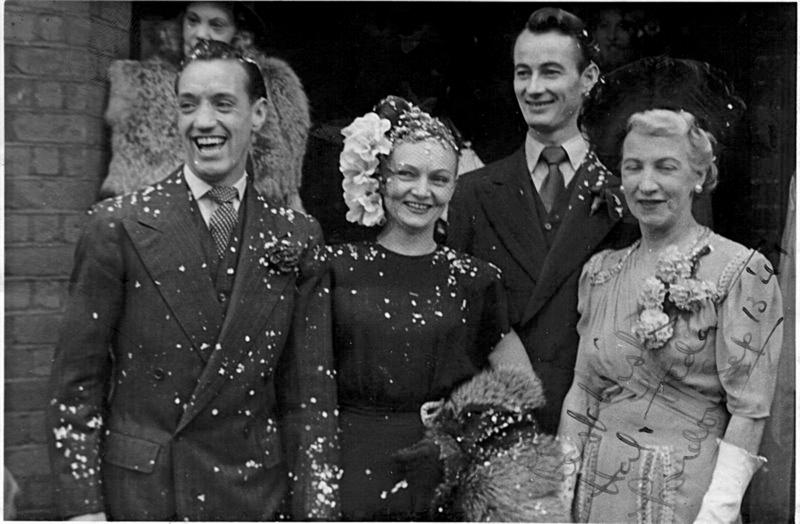 Through tracing their friends, and men mentioned in their diaries and letters, the book ends up documenting the experience of more than 50 homosexual soldiers during the war and beyond.

Coutts’ was able to get to know Harold and Douglas well after interviewing them in person over a number of years and his research was greatly aided by what he calls a 'treasure trove' of images, letters and diaries kept by the family of one of the men.

All three men were very comfortable with their sexuality before the war and during the war, they flourished Coutts says.

“I don’t think that anyone meeting them would have not known they were homosexual. I think they get this good fella status because of their outgoing personalities.

Ralph and Douglas had already met each other in Auckland’s homosexual pre-war community, Harold is from Auckland and he ends up being in the 36th battalion, Coutts says.

He was probably one of the most conservative prime ministers we had with this very flamboyant batman.

“And they form a genuine friendship Robinson was able to call him Marshy and Marshall called him Robbie.”

Coutts says the friendship between the two endured.

“Later on Harold was a guest dancer with the All New Zealand Ballet and they were in Wellington and he is invited to have lunch with Marshall at parliament.”

“Both Marshall and he delighted at all the stares they were getting from others as they sat there like best friends chatting away during lunch.”

Harold eventually joins the concert part where he meets Ralph and Douglas and they form a female impersonator trio.

“The concert parties provided a little glimpse of back home, the female impersonators provided that memory perhaps of their girlfriends and wives.

After the war Douglas managed to get demobbed in London where he wanted to pursue a stage career.

“He also felt he couldn’t be authentically the homosexual man he was back in New Zealand.”

Harold and Ralph return to New Zealand but eventually join Douglas in London.

“Harold gets one of the very first returned service man’s bursaries to study at the Sadlers’ Wells Ballet school in London.”

“He goes to London flats with Douglas. Very soon after Ralph Dyer also comes across and does a course in theatre design, so they end up all in London living together.”

The three men had a good war, Coutts says

“It was a key formative experience for them.

“Being away from home, being away from the scrutiny of their family and their community gave these men a freedom that they might not have had before. A freedom from small town New Zealand and those friendships that they formed continued after the war.”