Vladimir Putin is a Leninist at heart who sees Russia in a state of permanent quasi-war, a British journalist says.

Luke Harding is an award-winning Guardian journalist whose latest book shines a light again on the role of the Kremlin under Vladimir Putin.

From the poisonings of Sergei and Julia Skripal in Salisbury to the Russian involvement in the 2016 US Presidential Election.

A former Guardian Moscow correspondent, Harding argues that President Putin - a former head of the KGB - has merged organised crime, spycraft and government into a single entity with the aim of sowing chaos and division among Washington and its western allies. 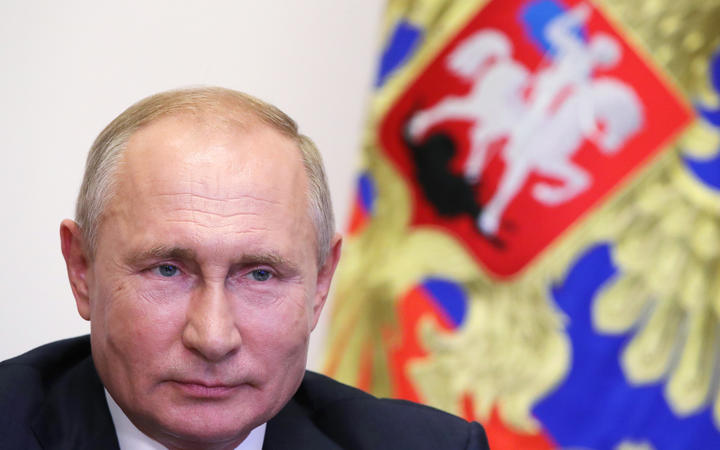 He discusses Shadow State: Murder, Mayhem and Russia's Remaking of the West with Kathryn Ryan.

Putin, he says, is using a classical Soviet play book to gain influence and sow disruption throughout the world.

“Communism is gone, as we know, but actually Putin is a classic KGB operative. His mindset is Leninist and Lenin thought that Russia, or the Soviet Union as it then was, was in state of quasi war with the capitalist West and Putin has really taken on this idea.

“And what he’s done, I think rather cleverly, is take this Soviet play book of trying to sabotage other countries and their elections and he’s updated it for our shiny age of Facebook and Twitter.”

Whereas in the Soviet era it was far left parties in the West that were in the sights of the KGB, now it is the populist right.

“So, there is this political push, but also from time to time you see these stunning, exotic, crazy murder operations to kill people.”

The Salisbury poisonings in the UK in 2018 were a clear message from Putin to the West and potential traitors at home, he says.

“It was a sign of contempt for Britain, you’re weak, we can deal with our traitors whenever we want, in the manner that we want.

“But also, it was a pretty chilling message to people inside Russia. You may get a cosy life abroad, but we will find you and when we find you we will crush you.”

Putin’s worldview is a 19th century one, Harding says.

“Forget about the last 100 years and international cooperation, the western order and all the rest of it.

“He sees a rather dark world where big states roll over small states, where rules are for losers and it’s all about power and force.

“I think he sees himself on a historical mission to restore Russian greatness.”

While the West is distracted with its own internal problems, Putin goes about his business, Harding says.

“Putin is doing his thing where ever he wants, so in Syria but also there is a huge amount of Russian activity in Africa.

“Russia has almost taken over an entire state in the Central African Republic, it’s sending political advisors to fix elections all over the place.”

“There’s a kind of criminal energy about the regime and a thuggishness, which should not be underestimated.”

In the Donald Trump, Putin has found a mark, Harding says.

"I think he treats Trump like a classic KGB asset and he flatters him.

“Trump is the mark and Putin plays him brilliantly.” 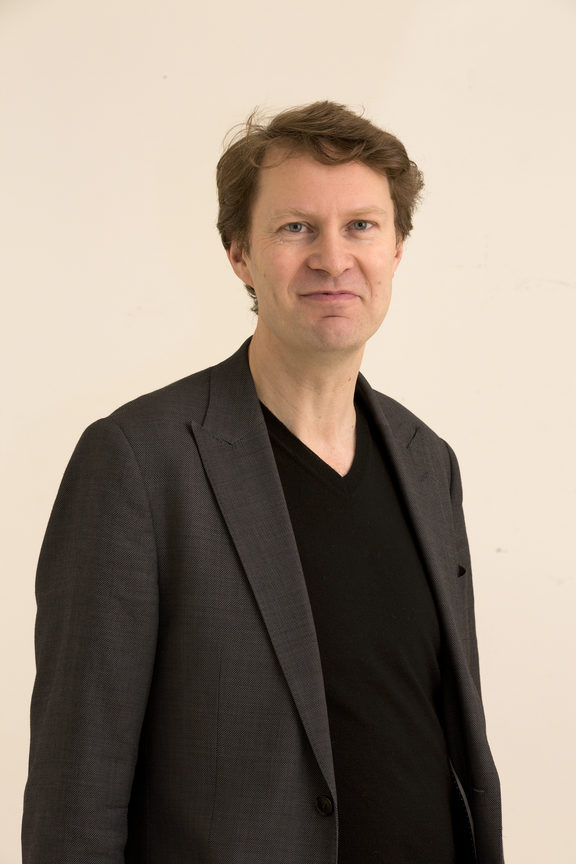 Trump’s relationship with Moscow goes back to 1987 when he was first there pitching the idea of a hotel in Moscow.

Harding has no doubts that Putin has a thick file on him. But he agrees with Trump’s former advisor Steve Bannon that it is financial trails from Trump to the Kremlin, rather than any hotel assignments with prostitutes, that are most alarming.

“The whole issue of Russian money and Trump is one the Mueller [Report] didn’t explore, that the Senate didn’t explore, and really we will need a change of Government in America for this to be properly investigated at last.”

Harding was disappointed with the Mueller Report.

“The answers that Trump gave to Mueller’s questions are so perfunctory that I would describe them as a form of executive trolling.”

“Very few people have actually read it. It is written in rather dense legal prose, he didn’t tell the story and I think when he did publish last year people had become so weary of the whole saga that they didn’t pay much attention. It was a historic miss.

“One of the reasons I wrote my book was to try and get this stuff out there because it is an awful story, an enthralling story and a dramatic story and I try to tell it as a non-fiction thriller.”

He says in the UK the situation is worse, at least in the US there was a “sincere” attempt to get to the bottom of Trump’s links with the Kremlin by Robert Mueller.

“In the UK there was a kind of parallel operation in 2016 involving the same trolls and a similar group of spies to push Brexit in the same way that they were pushing for Trump.”

But in the UK there has been no reckoning

A recent parliamentary report says the Conservative governments of Theresa May and later Boris Johnson looked the other way despite strong evidence of Russian involvement in the Brexit referendum.

“What we know is someone called Aaron banks, who’s been in New Zealand recently, he donated about  9 million pounds to the Brexit cause - it was the biggest donation in British political history.”

“While he was doing this he [Banks] was having these clandestine meetings with the Russian ambassador in London.”

This was just one part of a comprehensive Russian operation in the UK, Harding says.

“There were Russian spies at the heart of the Brexit campaign, one even went to the Brexit victory party in December 2016. There was clearly a comprehensive operation going on to help Brexit.”

There is little interest in delving into Russian involvement in British politics, he says.

“Apart from a few politicians and a few journalists like myself, the British Government really doesn’t want to know about his story and wants it to go away.”

London had by 2016 effectively become “Londongrad”, he says.

“There was so much Russian money swilling around and oligarchs, some with their own interests, but some acting for Kremlin interests, have bought out a whole group of people in British society: lawyers, real estate agents even peers of the realm, former intelligence officers who are on their pay roll and there was a kind of network … Russian business and Russian intelligence were intertwined.”

This influence even stretched into the media.

“We have two newspapers owned by a former KGB officer in the UK … including the London Evening Standard.”

A light needs to be shone on the problem, he says.

“We need investigation, we need our political class to recognise that there is a serious threat from not just Russia but malign states that find it increasingly easy to interfere and game our politics.”

Good journalism and collaboration is also vital, he says.

The old-fashioned scoop has gone. It’s much better for us to collaborate because the forces we’re dealing with whether they are state forces or unscrupulous private individuals are so great that we need to hold hands.”

The election of Trump in 2016 is regarded in Moscow as the greatest espionage victory in Soviet or Russian history, Harding says.

“The thesis of Shadow State is it’s a regime of spies, but it’s also where you have a politician or a group of people who run a state or a bureaucracy for their own personal advantage.”