Those working to get offshore visa holders back into the country have welcomed changes from the government - but say they hope it's just a start.

The categories under which people can apply for an exemption to the border closure have been widened to include some temporary work visa holders and partners of New Zealand citizens or residents based here.

The partners and dependent children of visa holders will also be able to apply for an exemption -  if the visa holder has retained their job or business here.

The other catch - they will also have to be Australian citizens or citizens of visa waiver countries.

Kathryn speaks with Katy Armstrong, an immigration consultant with Into NZ, also Geraldine farmer Tom Hargreaves from Kakahu Angus who has been lobbying for his vital second-in charge farm worker to be allowed back from Uruguay., where she was holidaying when the borders were closed. 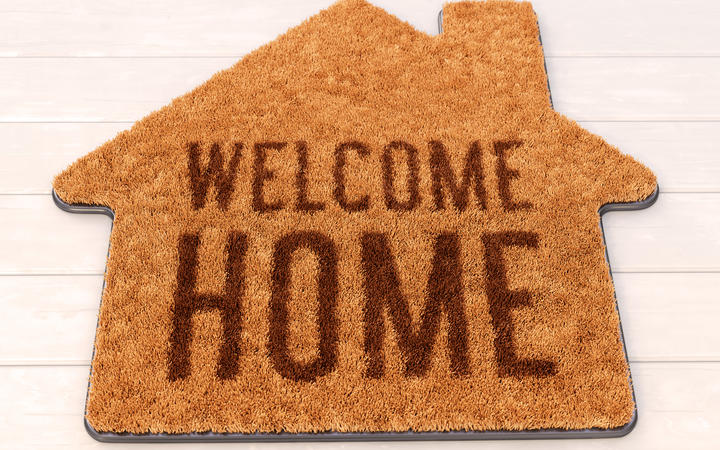