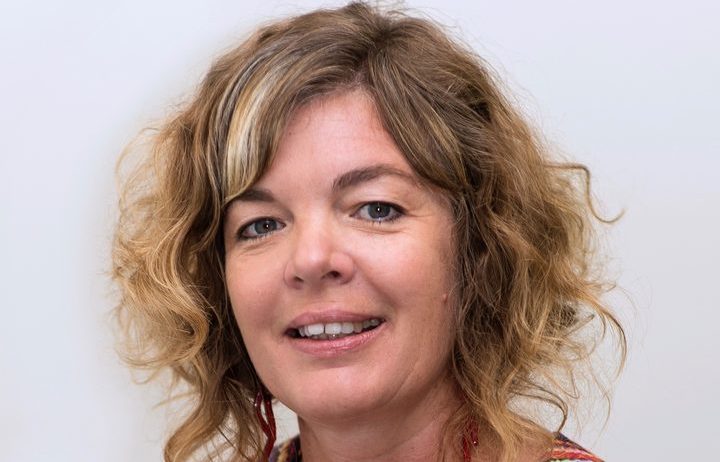 As the general election draws near so to does the referendum on legalising recreational cannabis. The Cannabis Legislation and Control Bill would allow people aged 20 or over to buy up to 14 grams of cannabis per day, but only from businesses with a licence to sell it.

It would make it legal to grow a certain amount of cannabis on private property. In a bid to make those voting in September as informed as possible - the Prime Minister's chief science advisor Juliet Gerrard has released information on the possible impacts of legalising cannabis.

Juliet Gerrard joins Kathryn Ryan to talk about the work.