Hundreds of thousands of vehicles with overdue warrants are on the road and a mechanic fears some have dangerous tyres that could cause a fatal accident. 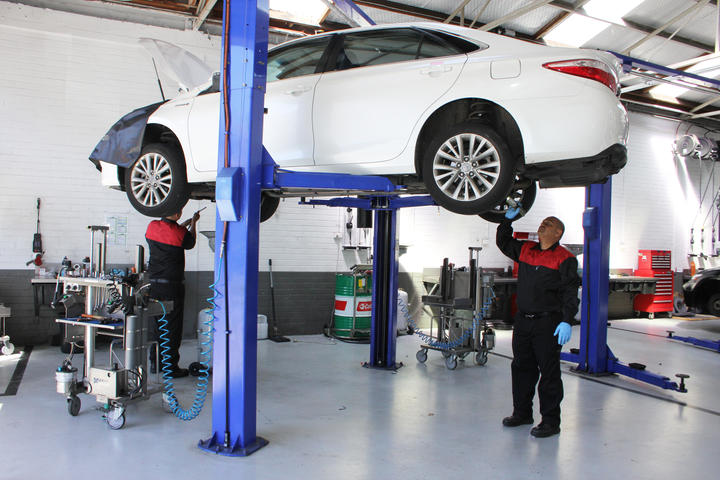 The government gave vehicle owners up to seven months' extension on warrants because of the Covid-19 lockdown.

Registration and licences renewals were also pushed out for the same period.

Paul Brimblecombe, the owner of Station Tyre and Service garage in Waikanae told Nine to Noon there had been a large increase in vehicles coming in with tyres close to "catastrophic failure".

"The whole tread of the vehicle is actually in the process of peeling off the tyre, you've got wires sticking out of them.

"If this actually failed at speed it's going to be a potentially life threatening situation."

Ross Birchall - owner of Birchall Maunder Automotive in Rotorua - said he was also seeing issues with tyres and brakes because of the amount of time having passed between services.

Nationwide, warrants were down 83 percent in April.

The association said there were still about 250,000 vehicles on the road that would need a warrant on top of the usual 500,000 that get their papers each month.

MTA repair sector manager Graeme Swan said there would be vehicles on the road that had not been inspected since April 2019.

With summer approaching - and travel out of the country off the cards due to the coronavirus - mechanics are anticipating further pressure from holidaymakers getting the caravan or the boat out for a holiday.

"It creates a lot of stress for employees trying to get through this backlog."

The bulge in October will carry over into the following years - along with the lean month in April - and will hurt the business of some garage owners.

"April - we've got to throw in Anzac Day holiday and Easter as well. So it is already a tough month for businesses, and you're coming out of January, which is usually the quiet month when everyone goes away, so the start of each year is going to be very very tough - especially for small businesses."

Swan said the problems were being compounded by the "vast dropoff" of mechanics as people aged out of the industry.

About 3000 jobs were going unfilled in the country, he said.

Birchall said people were also put off becoming vehicle inspectors because of the responsibility and legal liabilities. 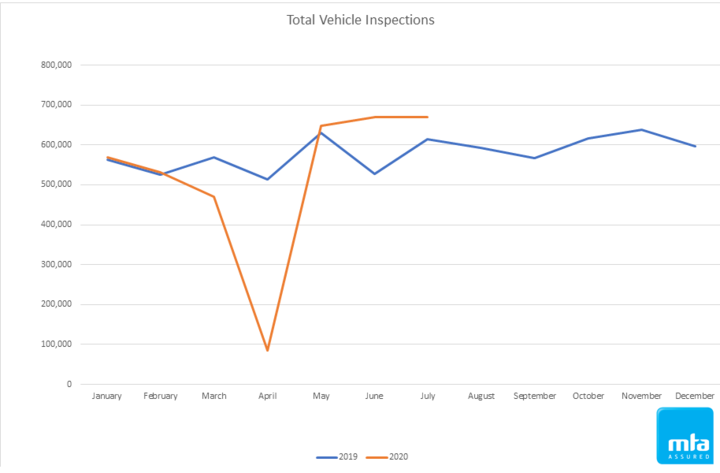