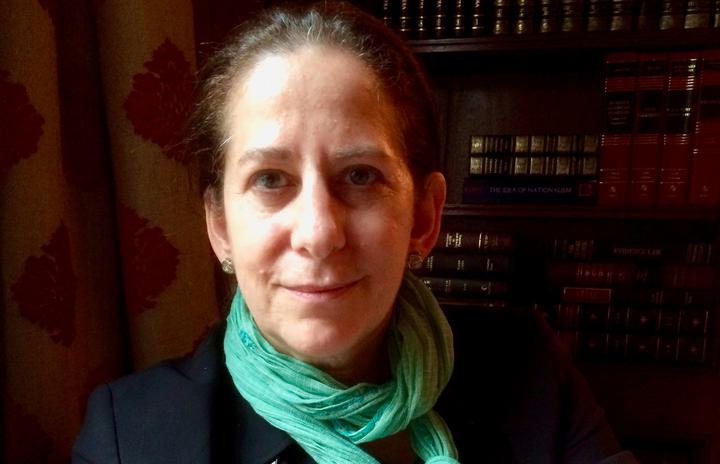 It's a narrative nonfiction account of events that propelled the otherwise unremarkable and obscure Tibetan town of Ngaba to be deserving of the dubious title of "undisputed world-capital of self immolation" in its quest to resist Chinese domination. This is the  history behind the 2008 series of self immolations in the same year as the Beijing Olympics.  Of the 156 self immolations a third would take place in Ngawa.

To understand how this tragic history unfolded Barbara sought out many and varied eye-witness acounts, or human portraits, including that of a nomad who became a monk, a schoolgirl and a princess.  Tibet was known for a long time as a Hermit Kingdom. Barbara tells Kathryn Ryan why she is drawn to places closed to the outside world.