George Friedman: The Storm Before The Calm

In the next decade, the United States will undergo massive upheaval to make way for a new period of stability and prosperity that will kick off in the 2030s, according to prominent geopolitical forecaster George Friedman. 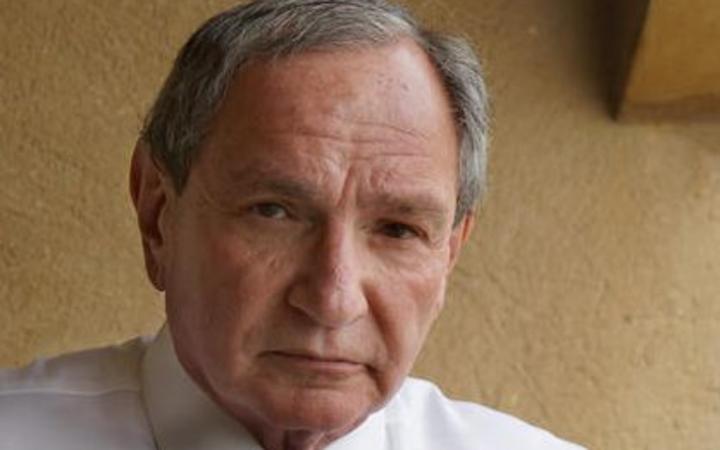 In his latest book The Storm Before the Calm, Dr Friedman proposes that the United States enters such a state of crisis every 80 years.

At this time, a fundamental reshaping of American government, economics and culture is necessary to make way for a new period of stability and prosperity – in this case from the 2030s onward, Friedman says.

"We're not at transition point yet – we have ten painful years to go through," he tells Kathryn Ryan.

America's 80-year cycle of institutional change began with the "invention" of the United States itself in 1789, Friedman says.

"A committee meeting was held and the Constitution was drawn up and we fought a revolution to make ourselves."

"[Trump] represented a vast minority of people who had been dispossessed, if you will, during the previous cycle – the industrial working-class. And Hillary Clinton, who called these people 'the deplorables', lost the election on that because what [Trump] did was he spoke to them and spoke in their language and rally them and he won. And that set up the struggle."

America's Federal Government has become overwhelmed by its own complexities and vast responsibilities and needs to be reinvented, Friedman says.

In the public health arena, tremendous tensions over how to manage Covid-19 stem partly from "expert" advisors not communicating with each other, he says.

"In World War II we learned that experts can win a war. Experts are wonderful, but experts are also narrow. They know the area they know, they don't know other areas. So with sufficient expertise, you will create a system of brilliant dots, if you will, none of which speak to each other … and in the end [these will] produce solutions that are incomprehensible to many people."

"Medical professionals are saying one thing, people in the stock market are saying another thing. All of them are experts - they just don't talk to each other, and this is a crisis."

A new president in January 2021 will not avert such crises as they stem from deep division, Friedman says.

"Regardless of whether Trump wins or loses [the November 2020 election], there is a deep gap socially, economically and culturally between the middle west and the coasts ... The centre went for the Trump and the coasts went for Clinton. This is an enormous split within the United States, similar to what we saw during the Vietnam War, similar to what we saw in the Great Depression. We've split and this fight is going to be fought out regardless of who the president is."