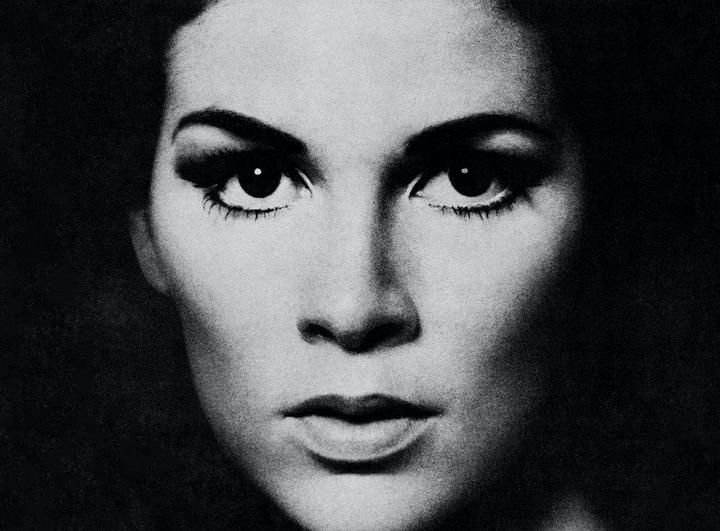 In 1963 after the death of her mother, seventeen-year-old Susanna Moore leaves her home in Hawai'i with no money and no belongings to live with her Irish grandmother in Philadelphia.

She soon receives four trunks of expensive clothes from a concerned family friend, allowing her to assume the first of many disguises needed to find her way as a model, script reader and writer.

Moore gives us a sardonic, often humorous portrait of Hollywood in the seventies, and of a young woman's hard-won arrival at self-hood.