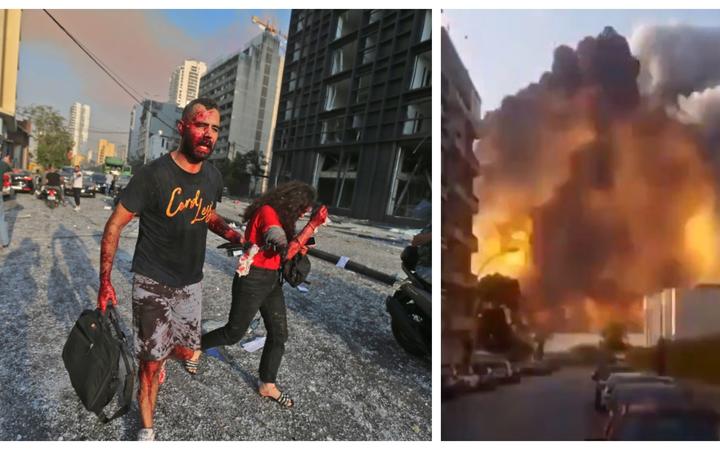 Hospitals are overwhelmed with people injured in two massive blasts that hit the Lebanese capital in the early hours. Scores of people have been killed with thousands more injured, after two explosions from the port sent a blast wave across the city, shattering windows and blowing doors off their hinges.

The official comment from Lebanon's Interior Minister is that stores of ammonium nitrate triggered an explosion.

The country's Prime Minister Hassan Diab has suggested a warehouse at the port had been the subject of warnings going back to 2014.

Much of the downtown area surrounding the port has been left in ruins. Lebanon is teetering on the brink of economic ruin, compounded by the coronavirus crisis. Lynn Freeman speaks with independent journalist in Beirut, Habib Battah.