Hermione Norris - not getting Cold Feet 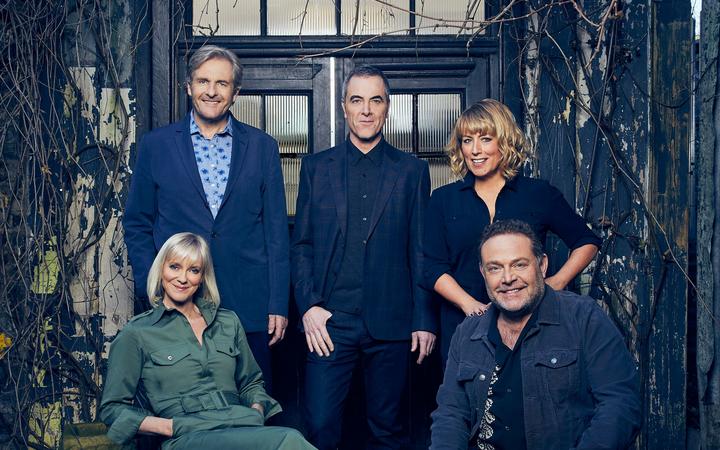 Twenty-two years after it first went to air, the award-winning British comedy drama Cold Feet is back on Kiwi television, for a 9th season.

The Manchester-based tv series, about three sets of friends, has scooped over 20 awards, including a BAFTA. One of those awards was for Best TV Comedy Actress, awarded to Hermione Norris, who plays Karen Marsden.

In the new season, premiering in New Zealand on Acorn TV, Karen and Adam have a grown-up blended family that refuses to leave home, David is working in a cafe, and Pete and Jenny are reeling following Jen's treatment for cancer.

Hermione Norris was 29 when she landed her role on Cold Feet, she's now 52. In between times she has also starred in Wire In The Blood, Spooks and Luther. Cold Feet had a re-boot after the 5th series, in 2016.