Max Brooks has published three zombie-themed books, including the hugely successful World War Z - where a highly infectious virus breaks out in China and sweeps the globe, turning humans into terrifyingly relentless zombies.

His latest novel, Devolution, is centred around a small eco-community that comes under attack from Yeti, which are brought into contact with humans after a devastating volcanic eruption. 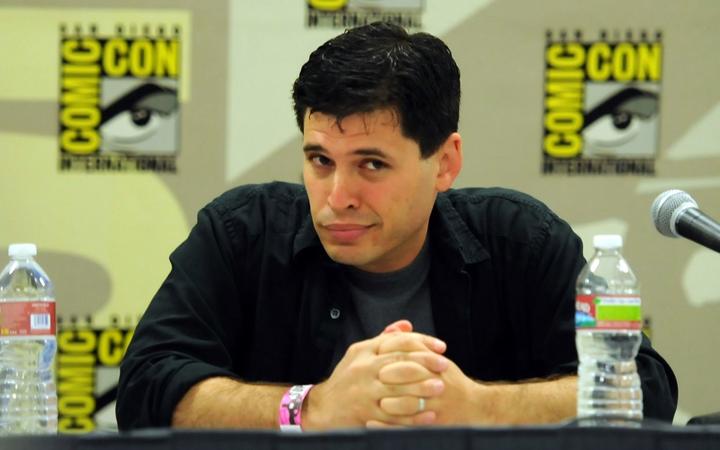 Our lack of preparedness for the emergence of crises is central to his writing, he says.

His fictional town of Greenloop in Washington state, founded by a tech wizard, in Devolution is an example.

“This town is supposedly the new example of an eco town, you don’t have to sacrifice an ounce of comfort. And you can use technology like tele-commuting and drone delivery of your groceries and solar power.

“You can live in the middle of the wilderness with all the comforts of the upper East Side of Manhattan.”

But there is no back-up plan, Brooks says.

“I’m speaking to any system when individuals and systems are not prepared to absorb a large crisis.

“When people forget what it means to be in a crisis you open the door for psychological collapse.

“And the people in Greenloop never considered for a moment that living in the middle of the wilderness and having your groceries delivered and tele-commuting to work could ever go away.

“And what happens is this model of a 21st century community, overnight becomes a medieval village and they are not ready.”

It is a warning, he says, as was his novel World War Z.

“I believe we are in the crisis we are in right now, partly because of generational dynamics. If this plague hit 20 years ago there would have been enough of the generation that grew up without vaccines, who had a very healthy respect for disease.”

That generation is gone, the elderly in the US are the baby boomers, he says.

“Who are spoiled and soft and narcissistic and don’t know how to respond to a crisis because as a nation they’d never truly been tested.”

In his novel Devolution it is a character from the former Yugoslavia who emerges as a leader because she has a real experience of being tested, he says.

In World War Z zombies are unleased by a virus, which he based on the experience of the SARS epidemic in the 1990s.

“I didn’t have to make anything up, history was the best guide book I could ever have.”

“What I learned is that pandemics tend to come in very predictable cycles. There tends to be a great denial, which then tips over into a great panic.”

SARS got away because the Chinese government supressed information, he says.

“You needed the Chinese Communist Party to sit on the story, censor the press, threaten witnesses and try to manage it in the shadows. And they did it again.” 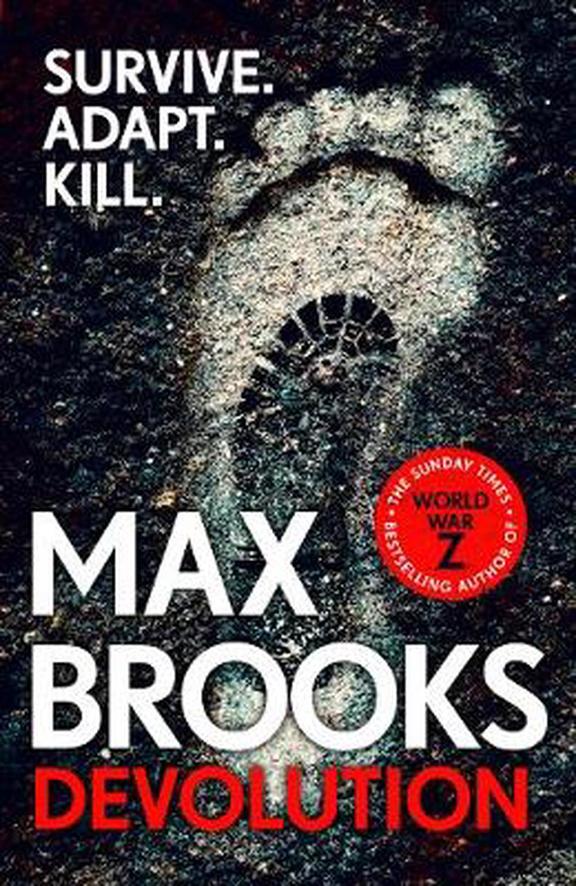 Democracy is critical to deal with a pandemic and he points to New Zealand as an exemplar.

“You, New Zealand, are probably one of the most important defenders of democracy right now at this time in history.”

He says the Chinese model, to some, has attractions compared with the messiness of democracy.

“But here’s this little country in the middle of the Pacific, that is doing a magnificent job and proving you can have all the things the Chinese don’t want - different political parties, freedom of speech, human rights - and lo and behold you can still keep your people safe.”

He believes in the power of stories to foster creative, innovative nations.

“If you create a culture that rewards good ideas you will have an innovative culture - which America used to be.”

The US now faces multiple crises, he says.

The US sits at the cross roads of a biological and political crisis, Brooks says.

This comes from the paradox of success, he says.

The Baby Boomers took the wealth bubble and the technological advances of their era for granted and Gen X compounded the situation by raising a generation unprepared to fail, he says.

“We’ve got this generation of young Americans, coming up, these poor, broken, flightless birds who were actually taught that the world cares about their feelings.”

However, Brooks says he is most certainly not a dystopian author.

“I am a fiercely optimistic human being and a militantly optimistic writer - all my stories have happy endings.”