Jim Bolger on the resignation of Todd Muller 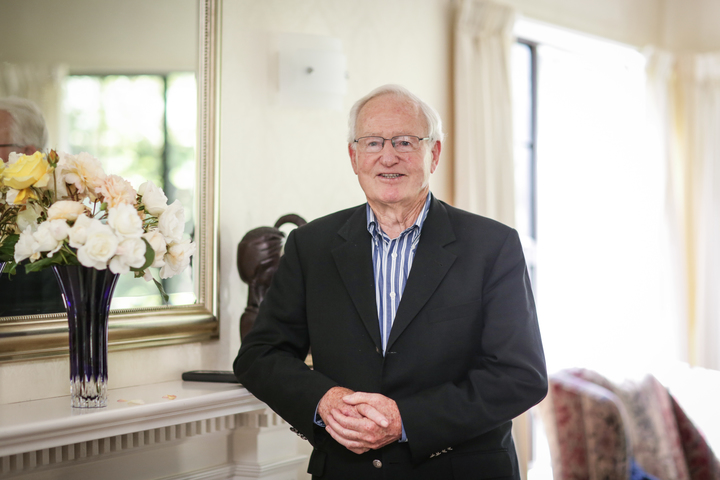 Todd Muller this morning resigned as National Party leader after less than two months in the role.

Bolger was prime minister in the 1990s and Todd Muller worked in his office for two or three years. Bolger, who had previously supported Muller's leadership bid, said it came out of the blue.

"I'm like everybody else, totally surprised, I was clearly not anticipating it any more than anybody else was anticipating Todd's announcement this morning."

He would not give any specific suggestions about who he thought the new National leader should be, but said National needed a leader who could refocus the party's political thinking - because now was an entirely different time economically from when John Key and Bill English ran the country.

"The leader I'd be looking for is somebody who can refocus the thinking of New Zealand - and their own party of course - and this applies absolutely to a Labour Party as much as to National."

Bolger said no political parties were saying what the political implications were for the government's major spending during the Covid-19 pandemic "to keep the economy half afloat".

"We have to address the tax issues, now we've done the spending issue ... we're talking massive sums of money and nobody in any political party - even the commentators are not - saying 'well, how do we address this now?'"

He said the government had done a good job in ensuring that New Zealand did not have a Covid-19 problem of the scale that other countries have, "but we do have a problem in the scale of debt that we've loaded on ourselves".

He said tax and rate increases were the stark reality of what New Zealand had to do, and the discussion it must have, but much bolder leadership was needed as a result of Covid-19.

"And I just hope there are leaders out there, in all parties, that'll step up to that."

He said the new National leader would have to talk publicly and honestly about the level of government spending that had occurred.

"We have been drifting along, all comfortable, and the virus as it's done to the rest of the world, much worse for most of them, the virus has thumped us and one of the things we now need to do is respond to that.

"We need to respond by acknowledging we have to take some very radical and bold steps - and I want to see leaders across the spectrum be prepared to do that.

"I was hoping that Todd would do that and if he'd stayed around long enough I would have hoped he would have, but that's yesterday's issues now." 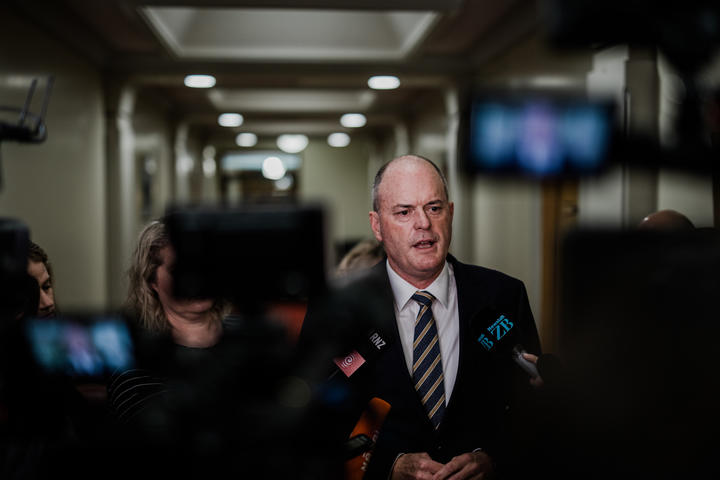 Bolger said it was obviously a traumatic time for Muller who had only been in the job for a short time and his decision to step aside should be respected.

Muller this morning announced that the role of National leader had taken a toll on him and his family and had "become untenable from a health perspective".

Bolger said he accepted that as the reason and did not know of any other reason.

The National Party would now have to do what Labour did at the last election and find a new leader quickly, he said.

"The irony is, I think, from a New Zealand perspective that there's two elections in a row where leaders have changed just before the election, that is really remarkable."