Asbestos poisoning - The Air That We Breathe - Kara Douglas 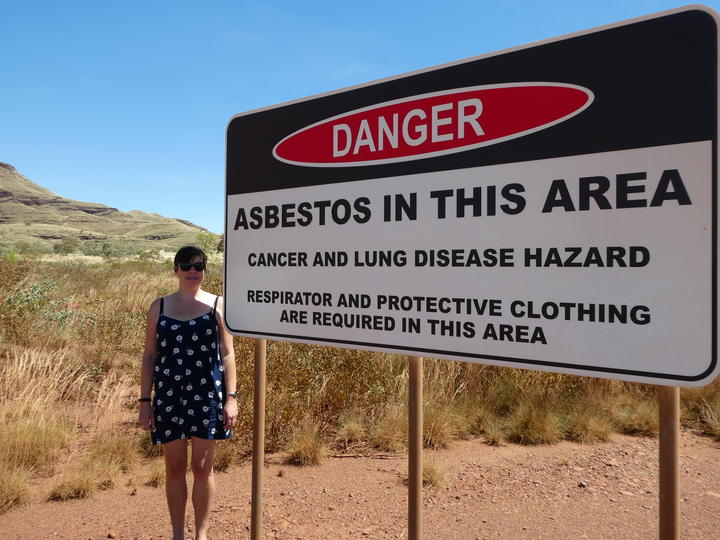 Wellington-based author Kara Douglas tells Lynn Freeman about her personal link to what has been dubbed one of Australia's worst industrial disasters.  Her novel The Air That We Breathe tells the story of Italian migrants Abele and Maria Moretti who relocate to the Western Australian mining town of Wittenoom in the 1960s, ostensibly for a better life. They're promised a house and financial security, working in an asbestos mine.  But tragedy takes over when, despite health warnings to management, the mine continues to operate and the toxic effects of asbestos take hold.  In fact,more than an estimated two thousand people have died as a result of being environmentally or occupationally exposed to asbestos fibres at Wittenoom, described as the most contaminated site in the Southern Hemisphere, and which has been struck off the map of Western Australia.