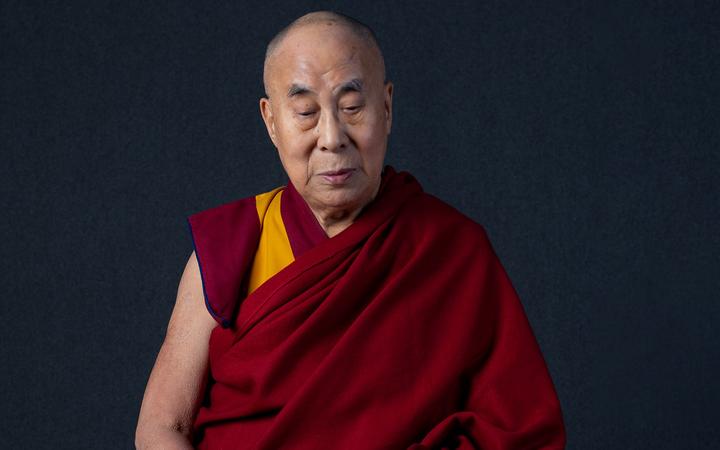 Photo: from the album Inner World, Junelle and Abraham Kumin

Aucklander Junelle Kunin (Ngāi Te Rangi, Ngāti Pūkenga, Ngāti Tūwharetoa) had the idea of putting together an album infused with the Tibetan spiritual leader's mantras and chants, and her musician/producer husband, Abraham helped with the creation. The album Inner World is set for worldwide release Monday 6 July, to coincide with the Dalai Lama's 85th birthday. Recordings of the Dalai Lama speaking and chanting are woven through the music produced by Abraham, and performed by a range of artists. Here is the first track released, Compassion.