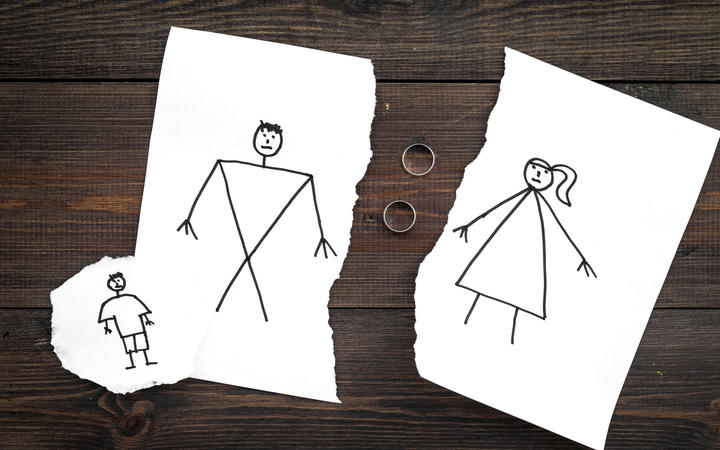 The largest independent study undertaken to examine the 2014 Family Law reforms has found delays and legal costs to be major ongoing concerns for parents and caregivers' using the family court system.

Already some of those changes are being reversed (from July 1st lawyers will be allowed, once again, to get involved with non-urgent family court disputes) but experts warn that the huge delays that have been blamed on the 2014 changes will remain unless there's an increase to legal aid.

The family law reforms introduced on 31st March 2014 marked the most significant changes to New Zealand’s family justice system since the establishment of the Family Court in 1981.

In 2014, the New Zealand Law Foundation funded an independent two-phase research project to evaluate these
reforms. This latest research outlines the major findings from the Phase Two nationwide mixed methods study undertaken during 2016-2019.