If you like a good mystery, you're in luck. In his new book New Zealand Mysteries, writer Scott Bainbridge turns his attention to some of Aotearoa's well-known legends and some lesser-known, but equally intriguing tales. 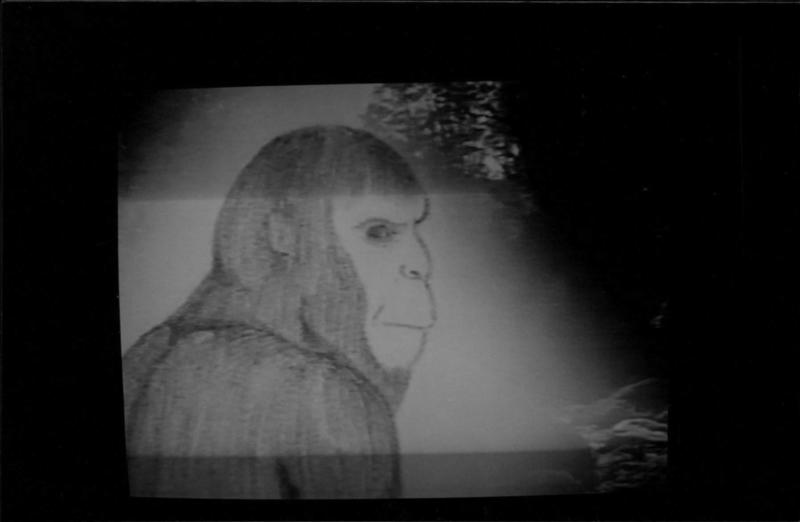 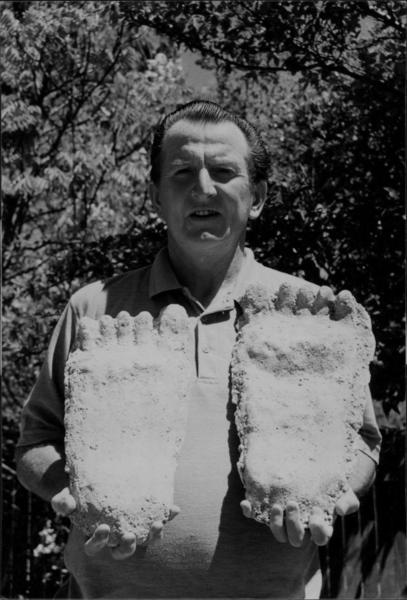 Australian cryptozoologist Rex Gilroy with the left and right casts of two footprints of a Moehau ‘man-beast’ of around 2.8 metres high. The footprints were found by a camper. Rex Gilroy, 2001 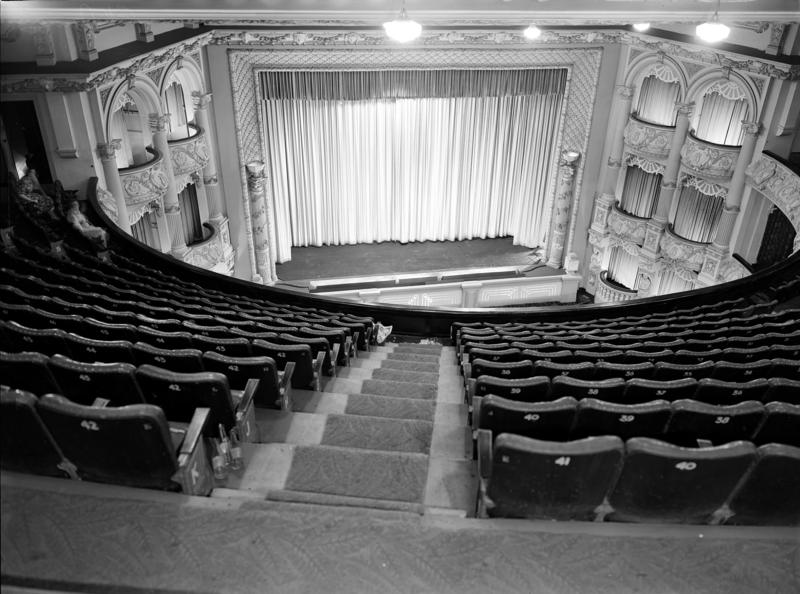 Interior of the St James Theatre, Wellington. Over the years, patrons have felt sudden gusts of cold air from an unknown source, and late at night, cleaning staff have heard the angelic voices of a boys’ choir coming from empty theatre seats. Alexander Turnbull Library, Wellington 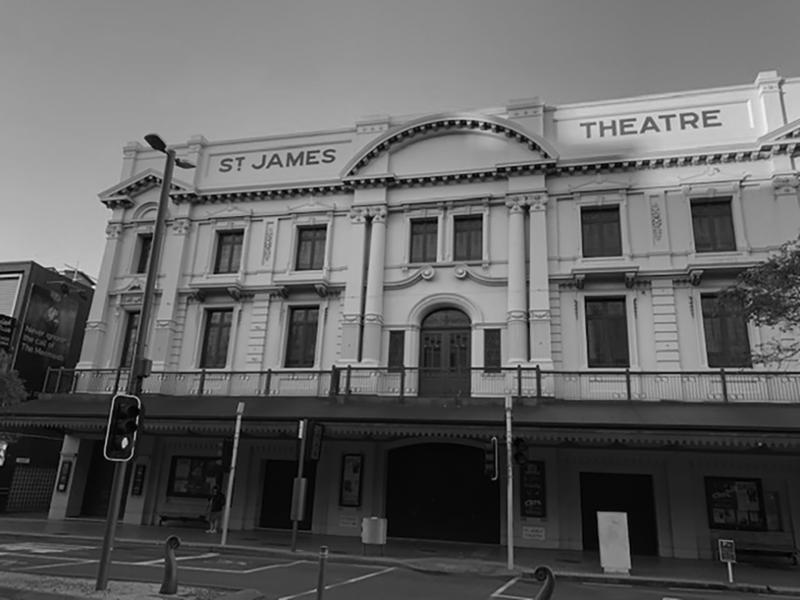 St James Theatre in 2019, with the entrance to the haunted alleyway at the left of the picture. 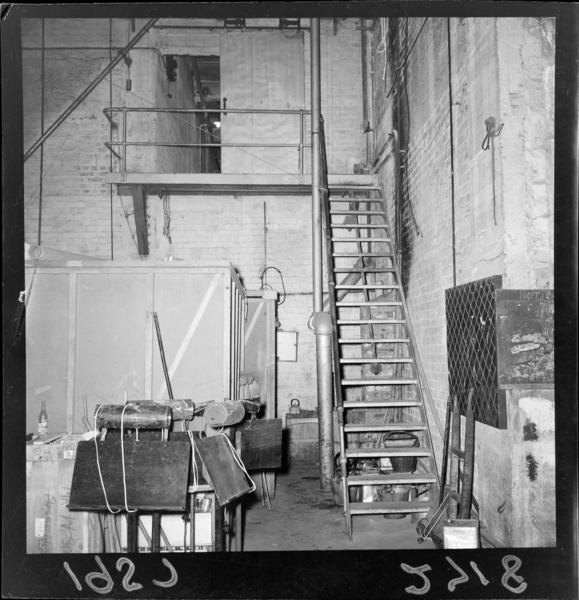 Backstage at the St James Theatre. This is the spot where theatre staff say they have seen the ghost of Yuri. Alexander Turnbull Library, Wellington 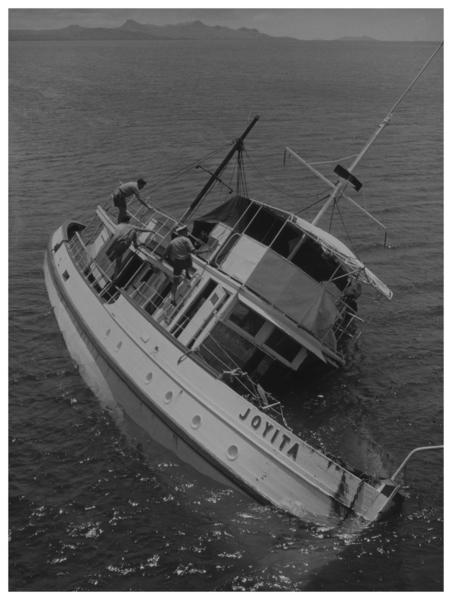 Wreck of the Joyita as it was found. Archives New Zealand 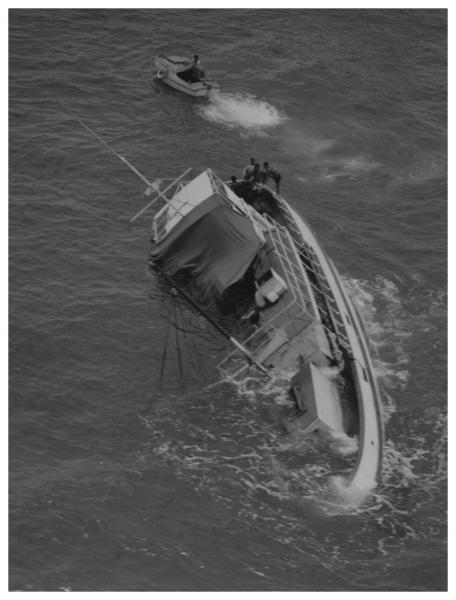 The Wreck of the Joyita . Archives New Zealand 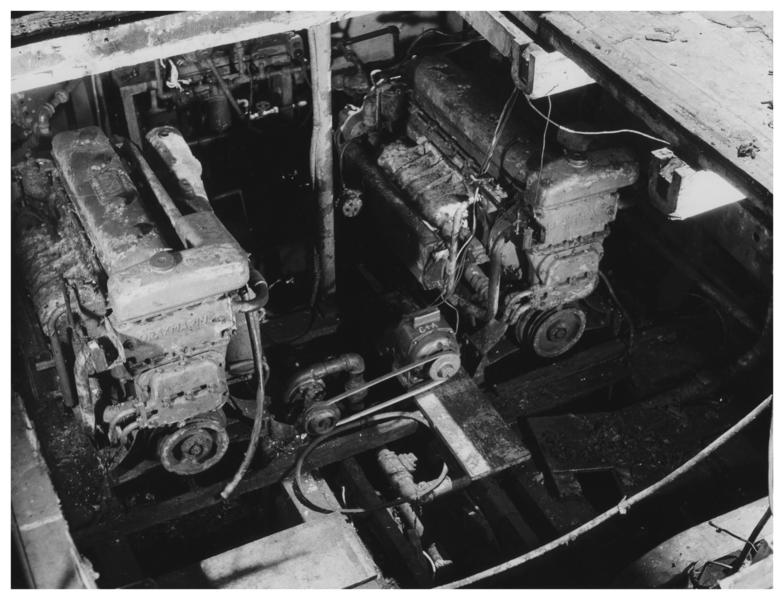 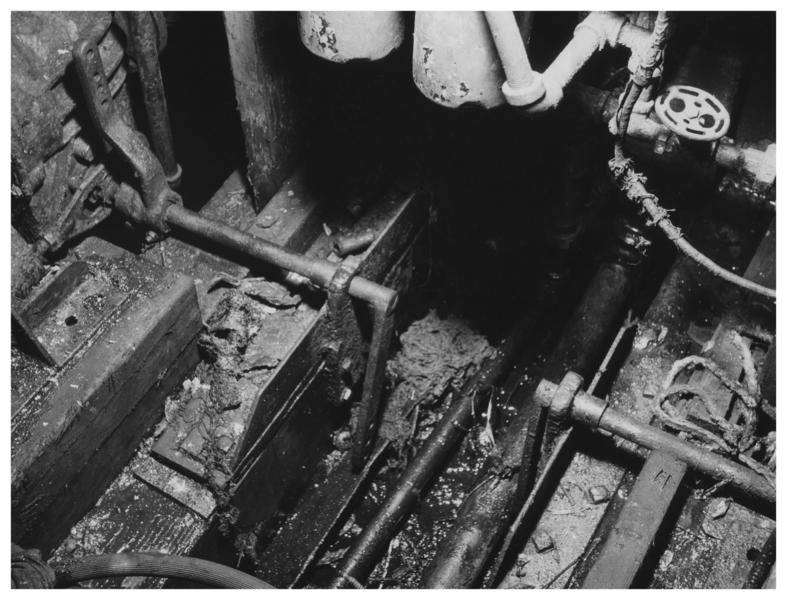 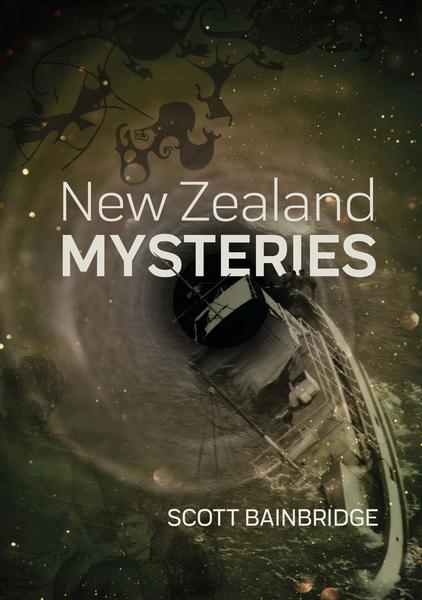 "I wanted to write about mysteries that people today would remember like the Kaikoura Lights and the South Canterbury Panther.”

He tells Kathryn Ryan that his personal favourite is a run of crop circle sightings in 1969, known as the Ngatea Mystery Circle.

“This one day in September 1969 a farmer went down to an area of his farm that he very rarely went down to and found his tea trees were burnt and dead and it was in a perfect circle. In the middle of that circle, there were triangular indentations ... He thought that was rather unusual and went down and told a few people and within a few days local journalists were down and every man and his dog was down.”

Crop circles started showing up around the country afterwards. Those investigating the original circle in the Waikato speculated on possible explanations from a UFO landing to a mysterious fungi infection.

Eventually, an expert determined that the trees had been exposed to radiation. Bainbridge says. 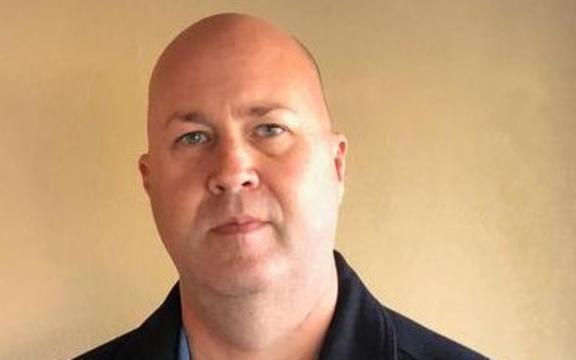 The Kaikoura Lights is another mystery he delves into in the book.

On December 21 1978, strange objects were seen over the skies above the Kaikōura Ranges by the crew of a Safe Air cargo plane. They were seen by an air traffic controller radar in Wellington and also registered on the aircraft's onboard radar.

A week later, on 30 December, an Australian television crew on a Safe Air flight to Christchurch recorded unidentified lights, which were again tracked by Wellington air traffic controllers.

One object reportedly followed the aircraft almost until landing. The cargo plane then took off again with the television crew still on board, heading for Blenheim.

The crew claimed that they then encountered a huge lighted orb which tracked them for almost quarter of an hour as they filmed it.

A subsequent government inquiry suggested the lights were directed from the sea, but this was contradicted by the fact that radar picked them up, Bainbridge says.

“It was clear that there was some object that was following them… it wasn’t a figment of their imagination or a trick of the light.”

Over the years, several aircraft have gone down in the rugged terrain between Milford Sound, Mount Aspiring and Haast, never to be recovered.

One such plane was a Cessna flown by 23-year-old Ryan Moynihan in November 1997. Moynihan was flying to Haast from the Canterbury town of West Melton when he vanished in the area.

Despite extensive searches, no trace of the pilot or his aircraft has been found, Bainbridge says.

“About 28 people have disappeared. One of the aircraft disappeared within months of 1978 - same year as the Kaikoura Lights… How I’ve conveyed it in the book is I’ve looked at the files of the accidents and it seems that the universal thing that links them all is that the weather is just so changeable down there.

"You can land at a certain place and the rain and the fog came down so suddenly that it just disorientates the pilots, and that’s what’s believed to happen.” 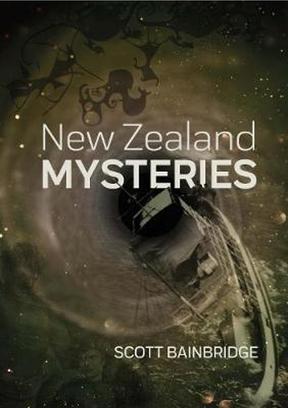 Bainbridge revisits the case of the Nelson Street Ripper and even unearths new information in his new book.

On 28 September 1914, a sex worker named Frances Marshall was brutally stabbed in Upper Nelson Street, Auckland. The unsolved crime sparked fears of a New Zealand ‘Jack the Ripper’, he says.

“[Frances Marshall] had 72 stab wounds, she was basically ripped to pieces ...There were also smaller articles about another death of another prostitute in the same area. She was found floating in the water just off Freeman’s Bay, which is in very close proximity to where Frances Marshall was murdered.”

In order to research these historic murders, Bainbridge managed to get hold of the women's' original death notices through the NZ Police's national archives. He discovered that the second murdered sex worker had stab wounds on her body when discovered - something not reported in the media at the time.

“It suggested that they didn’t want the public to know that [the second woman] had died a more violent death because of that frenzy of “was there a Nelson Street ripper?”

While writing New Zealand Mysteries, Bainbridge says he grappled with whether or not to hypothesise and try to solve the mysteries - or simply convey what had been reported and let his readers decide.

In the end, he decided to leave the speculation to readers and let the mystery remain.