Australia correspondent Bernard Keane joins Kathryn to look at the career-ending allegations against Victoria's Labor Minister Adem Somyurek, including that he recruited people into the party to boost his own standing. A video has also surfaced of him abusing his ministerial colleague. Bernard will also talk about Prime Minister Scott Morrison's comment that there was no slavery in Australia. 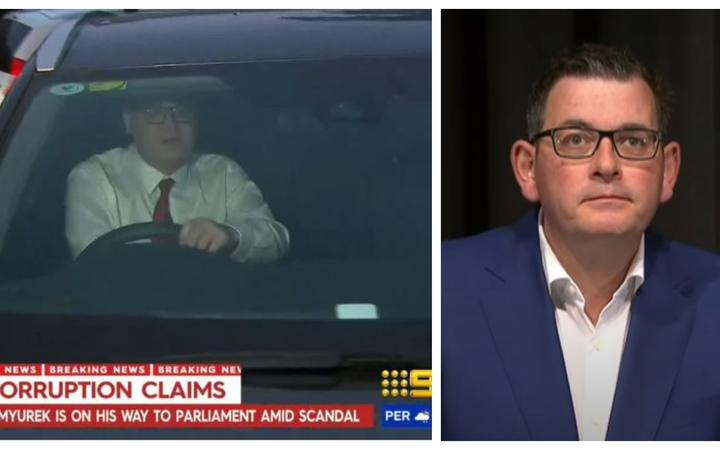