Dru Brown and Cierrah Puke are two of the teen mums featured in the new TVNZ series High School Mums.

The series follows students and children at the teen parenting unit He Puaawai, which is attached to Fraser High School in Hamilton.

Cierrah tells Kathryn Ryan she was excited to share her story and even enjoyed having the camera crew following her around.

It was a shock to Cierrah when she became pregnant at 15 and a shock to her parents, too, but they supported her.

The He Puaawai unit was a lifesaver, too, she says. The other teen mums there were supportive and the teachers helped her to achieve a lot during her pregnancy and after her son Jonah was born.

It's important to challenge the stigma around teen parents, Cierrah says.

"A lot of people when I tell them are like 'that must suck that you've got a kid at such a young age' and I tell them not really because it's actually changed my life for the better. I've made the best out of it, received amazing support and it's given me a motive to work harder to bring up my child."

Even negative comments push her to do her best, Cierrah says.

"As teen mums, we can still study and build a future for ourselves and our babies."

Dru Brown was the head girl of her school and a promising basketball-player when she got pregnant. Fortunately, she was at Fraser High School which is attached to the He Puaawai unit.

When she found out she was pregnant, Dru's life was stopped in its tracks, she says.

Telling her mum was the hardest part, and she didn't expect the amount of support she got from friends, teachers and family when they found out later. 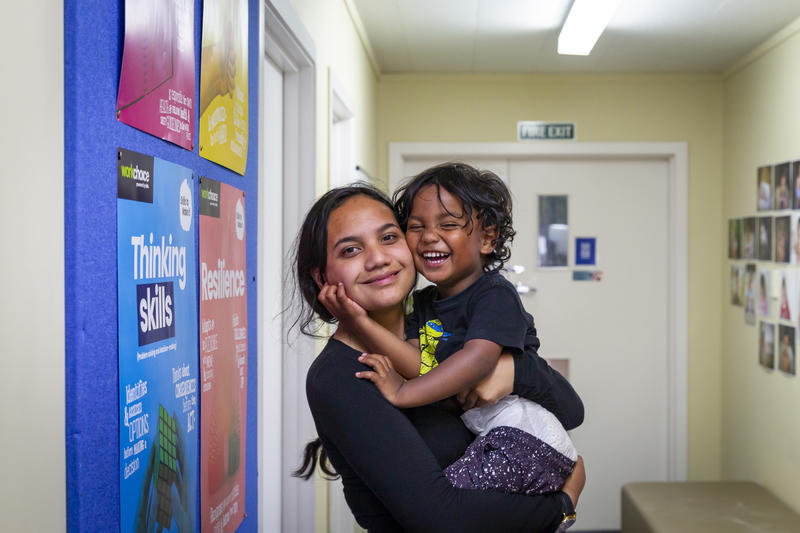 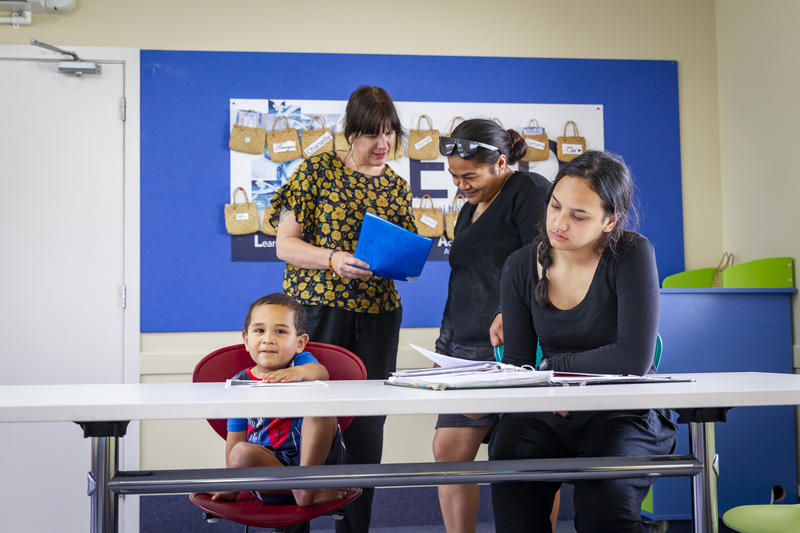 The classroom in He Puāawai at Fraser High School. 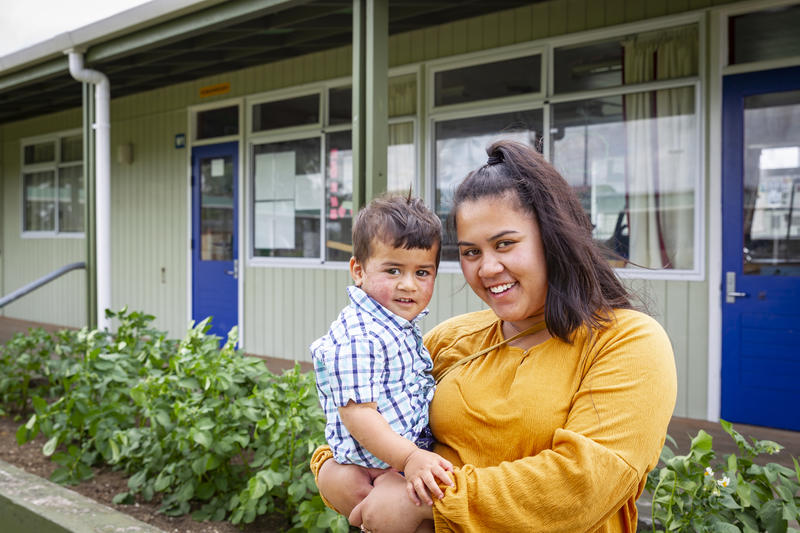 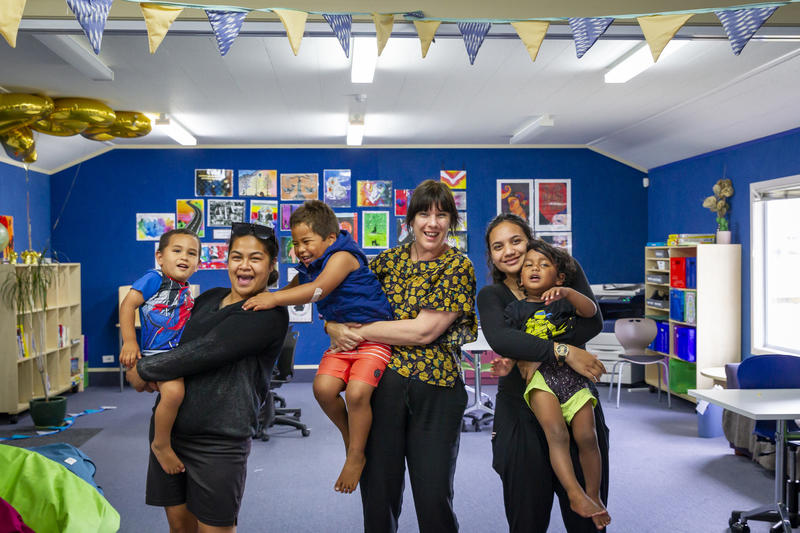 The classroom in He Puāawai at Fraser High School 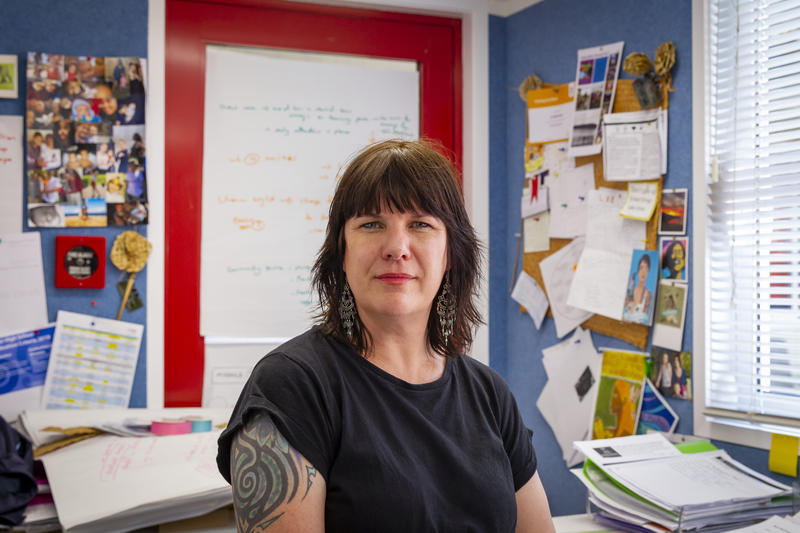 The scariest thing for Dru was getting shamed for being pregnant so young, she says.

"I know there are a lot of teen mums out there who don't get the support that I received. It's one of the scariest moments of your life, especially if you don't have anyone you can rely on."

Dru passed her NCEA and was excited to get into a Bachelors programme at university. After a year of study, she and her son Areka moved to Australia where Dru now works as an educator at a multicultural daycare centre.

She says good friends have helped her become a good mum, even those who have very different lifestyles. And the positive influence goes both ways.

"They've seen me grow up quickly which has kind of helped them to do the same as well."

High School Mums is a good opportunity for people to learn what happens inside teen parenting units, says Lee Marchioni.

She had a similar journey to the young mums and understands the complications of telling family and friends that you're pregnant.

And although attitudes have changed a bit since Lee was stared at for pushing a pram through campus, she says teen mothers still face a lot of judgement.

"Just because you've had a child doesn't mean you should be shunned from your school. There are still high schools in New Zealand that would expect their students to leave if they became pregnant. It still happens.

"I'm hoping through this documentary there'll be a lot more people that see the benefits of what we're doing and the impact on that young child and the mum and the positive of it and not the negatives."