New research into a free social initiative helping ex prisoners get their drivers licences has found that half have found either fulltime or part-time jobs.

The provincial driver education programme run by the Howard League for penal reform is for people who've been out of jail for less than a year.

Mike Williams is the Howard League's CEO and he says the cost of running each programme is $120,000, about the same as keeping a prisoner in jail for one year. He speaks to Kathryn along with John Utting from Utting Research, which has evaluated two of the initiatives, running in Hamilton and Whangarei. 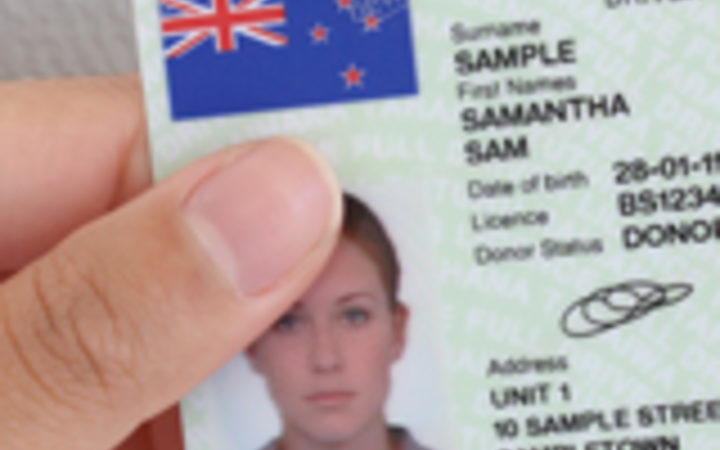