For High country farmer, David Crutchley, a complete change to the old ways of doing things, has been the secret to his success.

Around a decade ago he decided to swap out chemical fertilizers in favour of a regenerative farming approach on his small-scale Central Otago farm. 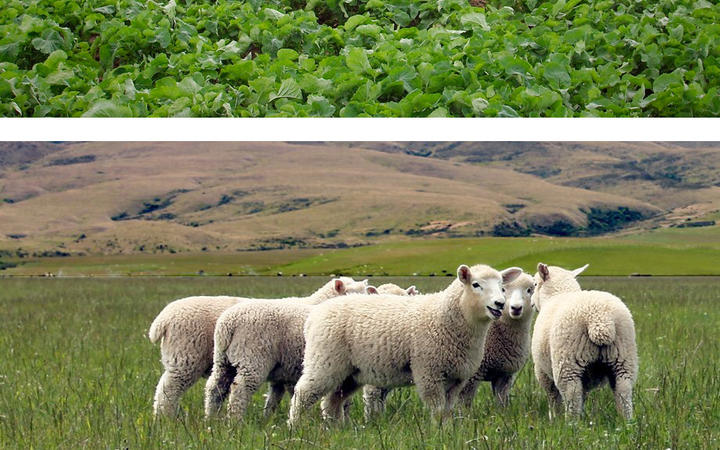 Shortlands Station has been in the family since 1946.

Provenance Meat, is the a multi-award lamb grown on the farm.

“From my point of view the old way wasn’t working it was putting a burden on farmers and we had to look for a new way to get the burden off the shoulders of young people coming into farming.

“It was a way of passing on the farm to the next generation in a better state than it was when I took it over form my father.”

Crutchley says that for many years they farmed the conventional way.

“When I took it over form my father we hadn’t at that stage over-used chemicals and then we went down a path of taking coventional advice and then I eventually woke up if I carry on down this path I’m not going to have a sustainable property to hand on to my family.”

He says the quality of pasture on the farm was deteriorating. The farm sits 2000ft above sea level on the Maniototo plain and the soils there are fragile.

“We had to look at how to become profitable. We put all of the financials aside and said 'where is our income coming from, it’s coming from the soils'.”

The soils on the farm has lost their biology, he says. They needed to be re-activated.

“We’ve got about 1000 to 1200 hectares of lower land, alluvial flat lands, that we just concentrated on getting the biology up.

“We chucked some sugar and fish and seaweed on the soils and suddenly we got soil life, and it sounds random, and simple, but it was, and we cut our cost structure.”

“We were told it would be a five-year transition, but within 12 months we were flying.”

The new approach yields lamb with a distinctive texture and flavour, he says.

“We just found we had a consistent taste. We found that in the lamb market, with all the different types of farming, you were getting totally different tastes.”

Lamb is like wine, he says, varying according to the terrain in which it grows. 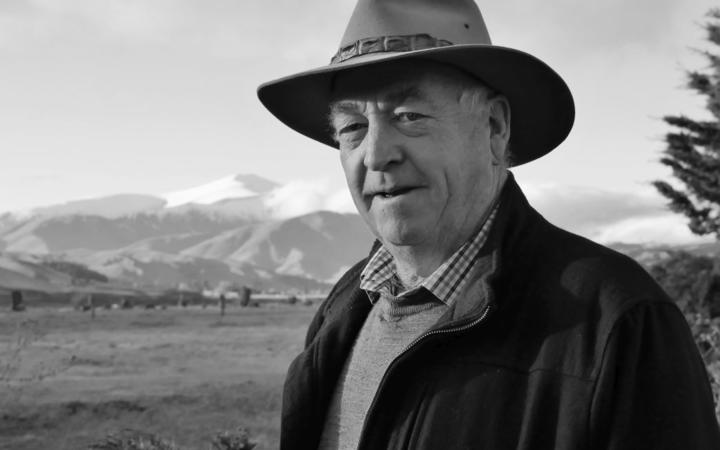