Neale Jones and Trish Sherson talk to Kathryn about what to expect from the political week including mounting calls to move to alert level one, as deputy Prime Minister Winston Peters breaks ranks to criticise the continuation of level two.  Also, it's early days for the new National party leadership, how is Todd Muller doing? 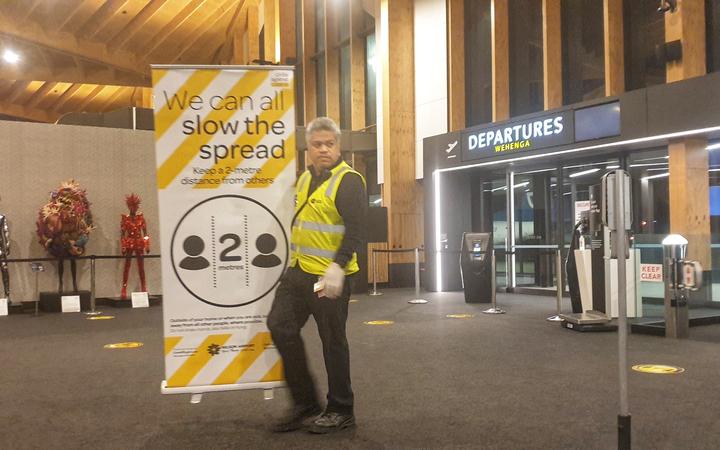